Outside the Spaten-Franziskaner-Bräu production facility in Munich, Germany 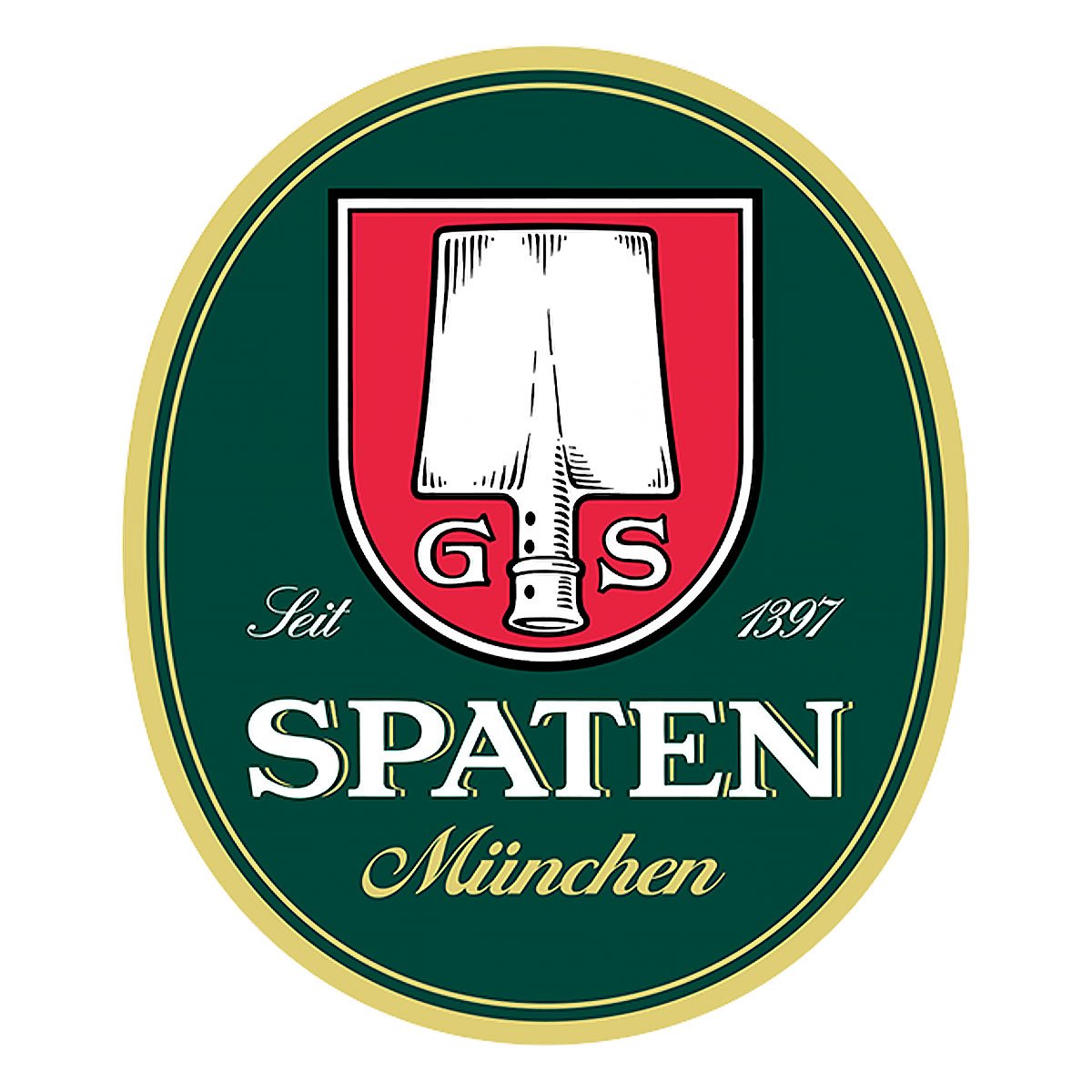 Spaten has been a leading exporter of German beer for more than a century. They played a crucial role in establishing the present superior worldwide reputation for German beer. The basis of Spaten’s continuously expanding export figures was a healthy pioneering spirit that led them to set up a network of committed import partners at an early date.

In 1516 Duke Wilhelm IV of Bavaria issued the so-called “Purity Law”, decreeing that from then on beer was only allowed to be brewed from malt, hops and water. Since then, Spaten has brewed its beers in strict adherence to the Purity Law — quality you can taste. The law is known as Reinheitsgebot.

The special quality of Spaten’s beers is a matter of great concern to us. That is why the brewery only uses raw materials of the highest quality to produce their beers. Malt lends beer its richness of flavor and its color. Malt for Spaten beers is obtained from barley grown primarily in Bavaria. The brewery pays very close attention to the purity of its strain. Hops are the “soul” of beer, lending the beer its distinctive bitter aroma. Spaten’s hops are grown in Hallertau situated north of Munich. They, too, are subject to stringent controls. Yeast supplies the fermentation that gives rise to alcohol and carbon dioxide. Spaten exclusively uses its own purebred strain of yeast. 90 percent of beer is made up of water. The water for Spaten’s beers comes from their own deep wells and is especially noted for its purity.

In 1397, the Welser Prew was alluded to for the first time in Munich. The ownership changed often until 1854, when the brewery moved to the location it still uses today. In 1867, it became the largest brewery in town, and in 1909 began to deliver beer to North America.

In 1922, the Spaten-Brauerei and Franziskaner-Leist-Bräu united to form a joint stock company. In 1924, the advertising slogan “Lass Dir raten, trinke Spaten” (literally “Let yourself be advised, drink Spaten”) was invented. It is still in use today. The brewery reached the production of 1 million hectolitres (850,000 U.S. BBL) in 1992.

In 1997, the brewery combined with the Löwenbräu AG to form the Spaten-Löwenbräu-Gruppe. The Spaten-Löwenbräu-Gruppe was sold in 2003 to Interbrew. In 2004, Interbrew and the Brazilian Companhia de Bebidas das Américas (AmBev) united to form InBev. The brewhouse in the Marsstraße in Munich was closed due to a lack of workload in 2006 and is now the museum of the company. In 2010, the brewery employed 500 workers and had an annual production volume of approximately 2.4 million hectolitres (2,000,000 U.S. BBL), making it one of the largest breweries in Bavaria.

Outside the Spaten Brewery tent at Theresienwiese for Oktoberfest in Munich, Germany

A selection of beers from Spaten-Franziskaner-Bräu