Outside the entrance to the Spanish Marie Brewery in Miami, Florida 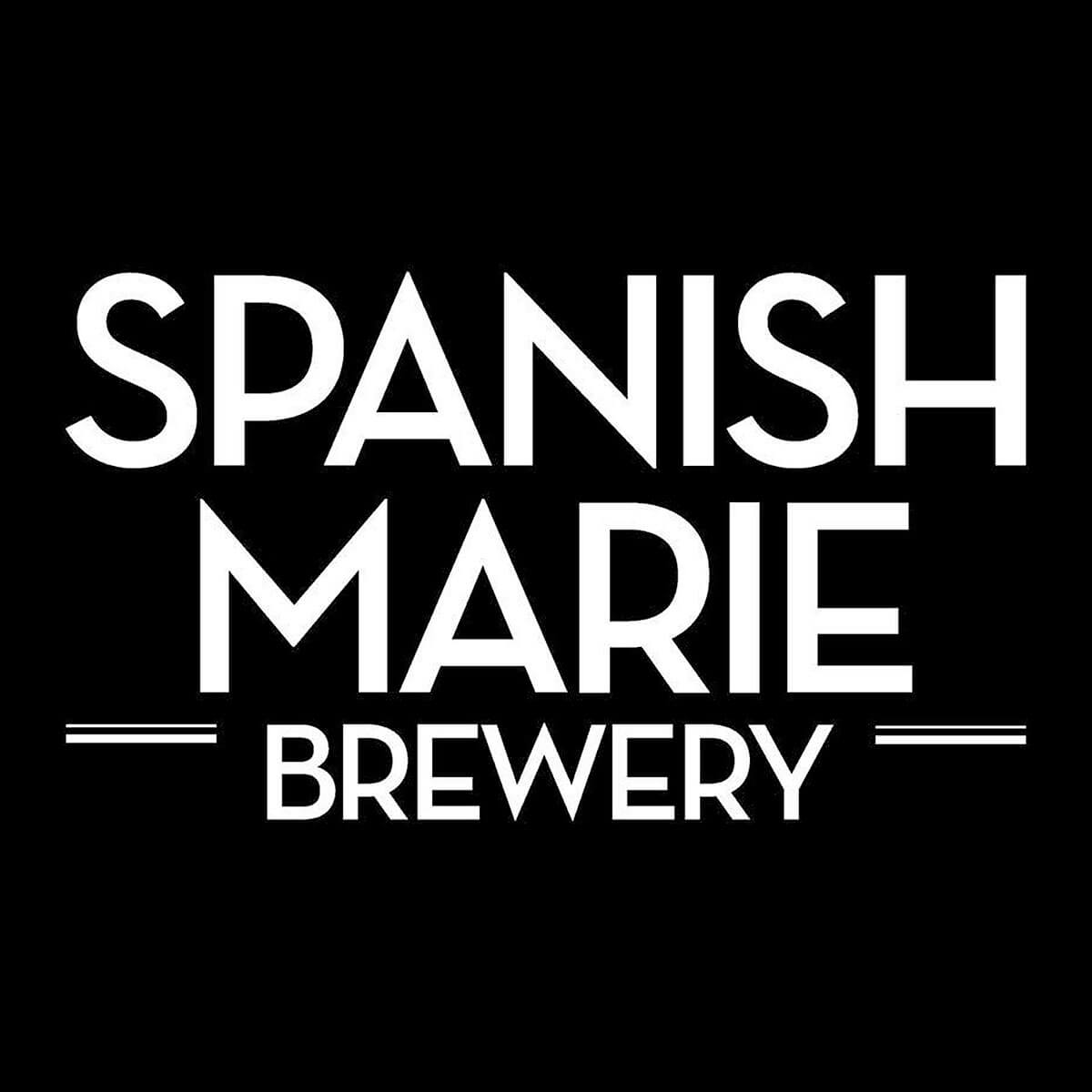 Spanish Marie Brewery holds true to its original Prohibition-era theme. The brewery takes its name after Marie Waite, the legendary rum rummer of 1920s South Florida who outran the Coast Guard smuggling booze in the Florida Straits. She mysteriously disappeared without leaving a trace. The taproom is fashioned after a speakeasy, with customers entering through a secret door in order to enjoy some brews.

Spanish Marie Brewery came together in 2014, making our debut winning our first homebrewing competition for our colada porter. We have been to events everywhere from Brew at the Zoo to Hogtown, serving craft beers and pairings.

We found our home in the Hammocks in 2015, and the journey continued. With the support local commissioners, we changed ordinances in Unincorporated Miami-Dade to allow breweries to sell alcohol in their taprooms.

We purchased our frankenbrew system from a defunct brewpub, and retrieved it from an abandoned military barracks in Salina, Kansas.

After 3 years, we finally opened our doors to the public and now serve Miami’s best using our vintage mash tun, a repurposed dairy tank from 1955. So come on by and join us for a cold one, as we share our stories of our journey and Spanish Marie.

The Story Behind the Name

Marie Waite was a happily-married mother. Her husband, Charlie Waite, was a business man who headed a lucrative importing business in South Florida. He was known as “The King of Rum Runners”. Until one day, Marie’s world changed forever.

Charlie was on his way back from a business trip, and as his ship turned into the coast of Miami, local coast guards ended his reign in bloodshed.

After his body washed up ashore Biscayne Bay, Marie had a choice to make: Fight or flight? We know what she chose.

A changed person, hardened by the loss of the only man she ever loved, she chose to rebuild his empire. And as her power and influence grew, stories of her ruthlessness begin to spread.

At six-feet-tall, Waite is the product of a Swedish father and Mexican mother, a beautiful, blue-eyed brunette with a hot Latin temperament to boot. Some describe her as a fickle and dangerous person, with morals as free as the four winds. Her lovers wore cement boots the last day they were ever seen leaving the docks. But who really knows if that’s true or not? After all, dead men tell no tales.

As the local business climate became more turbulent, Al Capone makes his way down south. Nobody really sees her around anymore.

But I will tell you, if anyone knows anything about her, it would those henchmen of hers: Alberto Céspedes and Jaime Medina. I’d steer clear from them if I were you. They’d do anything to protect her and her interests. Absolutely anything.

Inside the taproom at Spanish Marie Brewery in Miami, Florida