Outside the Brewery and Taproom at Shipyard Brewing Co. in Portland, Maine 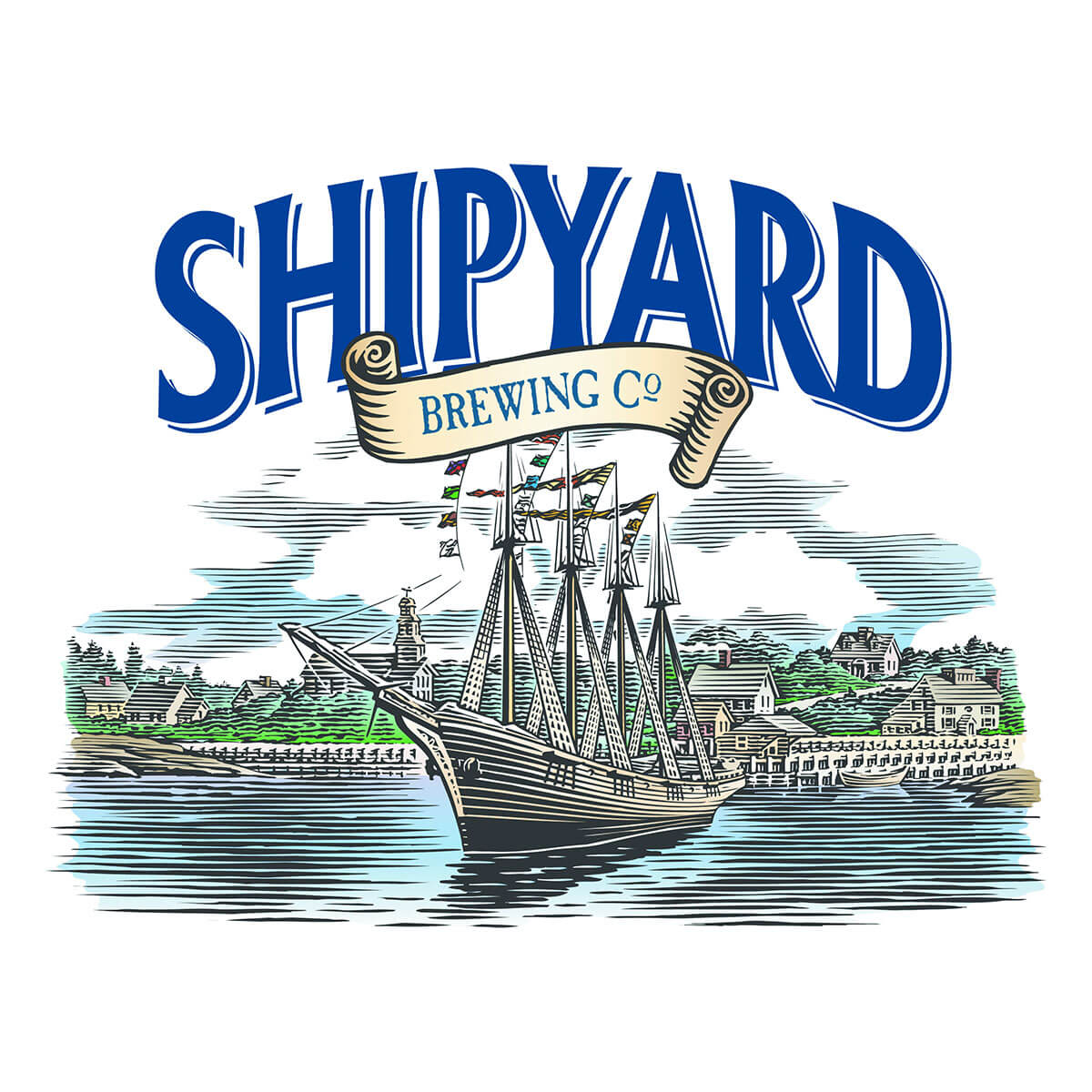 Shipyard Brewing Co. is a family owned and independent brewery rooted in tradition and innovation. Established in 1994, Shipyard is located on the historic waterfront in Portland, Maine and served as an economic and cultural catalyst for the rebirth of its neighborhood and the development of New England craft brewing.

Our award-winning beer is handcrafted by our team of brewers who learned their art from world-renowned master brewer, Alan Pugsley.

We are committed to cultivating a new generation of creative, passionate brewers. Our team is constantly exploring innovative and diverse styles of beer through our pilot system at our Portland brewery and our 7-barrel system at Federal Jack’s Brew Pub in Kennebunk Harbor.

Shipyard continues to be an American craft beer pioneer in its use of open fermentation and produces over 25 varieties of packaged beer. Shipyard has allied brewpubs, breweries and taprooms in New England and Florida.

We invite you to visit the Shipyard Tasting Room at our brewery in Portland, Maine. We are open daily and sell flights, 10 oz. pours, growlers, and packaged product as well as Capt’n Eli’s Soda.

We host a rotating lineup of our core and seasonal offerings and features new beers and pilot brews that have not yet hit the market.

Inside the Taproom at Shipyard Brewing Co. in Portland, Maine

Outside the Brewery and Taproom at Shipyard Brewing Co. in Portland, Maine

A selection of beers from Shipyard Brewing Co.

Shipyard Brewing Co. in the News

Shipyard Brewing and Vera Roasting have announced a new collaboration on a nitrogen and resveratrol-infused cold brew coffee. Read More

Portland-based Shipyard Brewing is planning a massive $65 million renovation and expansion, including office space, a pharmacy, residences, and a 105-room ”brewtel”. Read More