Outside the entrance to Scofflaw Brewing Co. in Atlanta, Georgia 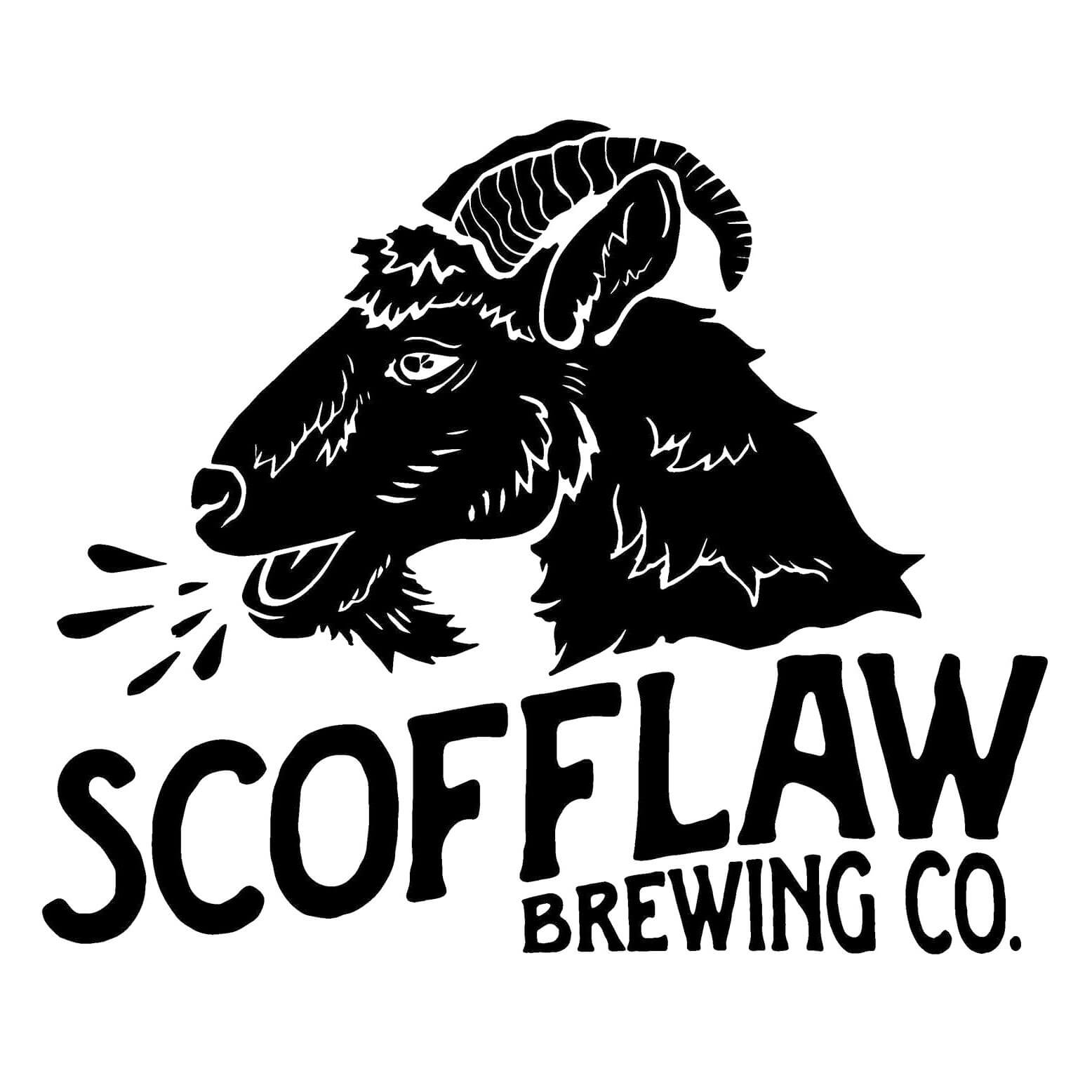 Scofflaw Brewing Co. is the brainchild of owner Matt Shirah, who enlisted the help of Brewmaster and co-founder Travis Herman. Shirah walked away from his role as a corporate turnaround executive to follow his passion. Similarly, Herman left behind a career in the pharmaceutical development industry to attend brewing school at the University of California.

Shirah and Herman have dedicated themselves to qualifying southern craft beer. After years of intense research and development, Scofflaw operates in northwest Atlanta’s Bolton neighborhood and boasts an 33,000 sq. ft. production facility and tasting room.

Scofflaw is located at 1738 MacArthur Boulevard NW, and is open daily. Within just two years, Scofflaw has been named one of the best new breweries in America by BeerAdvocate, RateBeer, USA Today and Craft Beer & Brewing and others.

Scofflaw is the namesake for our nationally acclaimed brewery, created and operated by founder Matt Shirah and brewmaster Travis Herman. Shirah, a former Wall Street executive, left a corporate career in New York City to pursue his passion for craft beer in Atlanta. Herman, whose background in microbiology initially led to a career in pharmaceuticals, ultimately did the same.

Prior to writing his own recipes, Herman attended brewing school at the University of California-Davis and brewed at The Lost Abbey and Russian River Brewing Company — two of the most renowned craft breweries on the West Coast.

The dream for growing a brewery originated in 2015 as a project in Shirah’s mother-in-law’s basement. Manned by Shirah and Herman, the basement brewery was nothing short of amateur, equipped with five one-barrel fermentation tanks, a glycol cooler, a home-built temperature monitoring system, a fully equipped lab and a yeast cultivation project. Beyond the back door stood a gas-fired, one-barrel mash tun and brew kettle mounted on a 12 ft. tall, free-standing gravity system built by Herman himself.

Within two years, they moved into an 18,000 sq. ft. brewery in the nearby Bolton neighborhood, on Atlanta’s Westside. Scofflaw’s original annual capacity of 6,500 barrels more than doubled, ranking it as one of the fastest first-year expansions in craft brewing history.

Since its inception, Scofflaw Brewing Co. has been recognized by Beer Advocate, Craft Beer & Brewing and USA Today as one of the “best new craft breweries in America,” and continues to accumulate accolades such as “one of the top 10 new breweries in the world” by Rate Beer.

Heading into another year, the brewery is working on yet another expansion, featuring a 50 bbl brewhouse, an assortment of high-gravity stouts, sours and many new inventive beers — all while pouring their extensive assortment of IPAs, led by the crowd favorite Basement IPA.

We open our doors daily to share our brewery, our beer and conversation with those who make our business possible. Come by and have a beer, a flight or package to go at the best brewery in Georgia. Check out our beer menu for daily updates. Cheers we got beers.

In addition to fresh pours in our tasting room, we offer six-packs and crowlers to go (limit one case or volume equivalent per customer). Tours of the facility upon request.

Beer menu inside the taproom at Scofflaw Brewing Co. in Atlanta, Georgia

Outside on the patio at Scofflaw Brewing Co. in Atlanta, Georgia