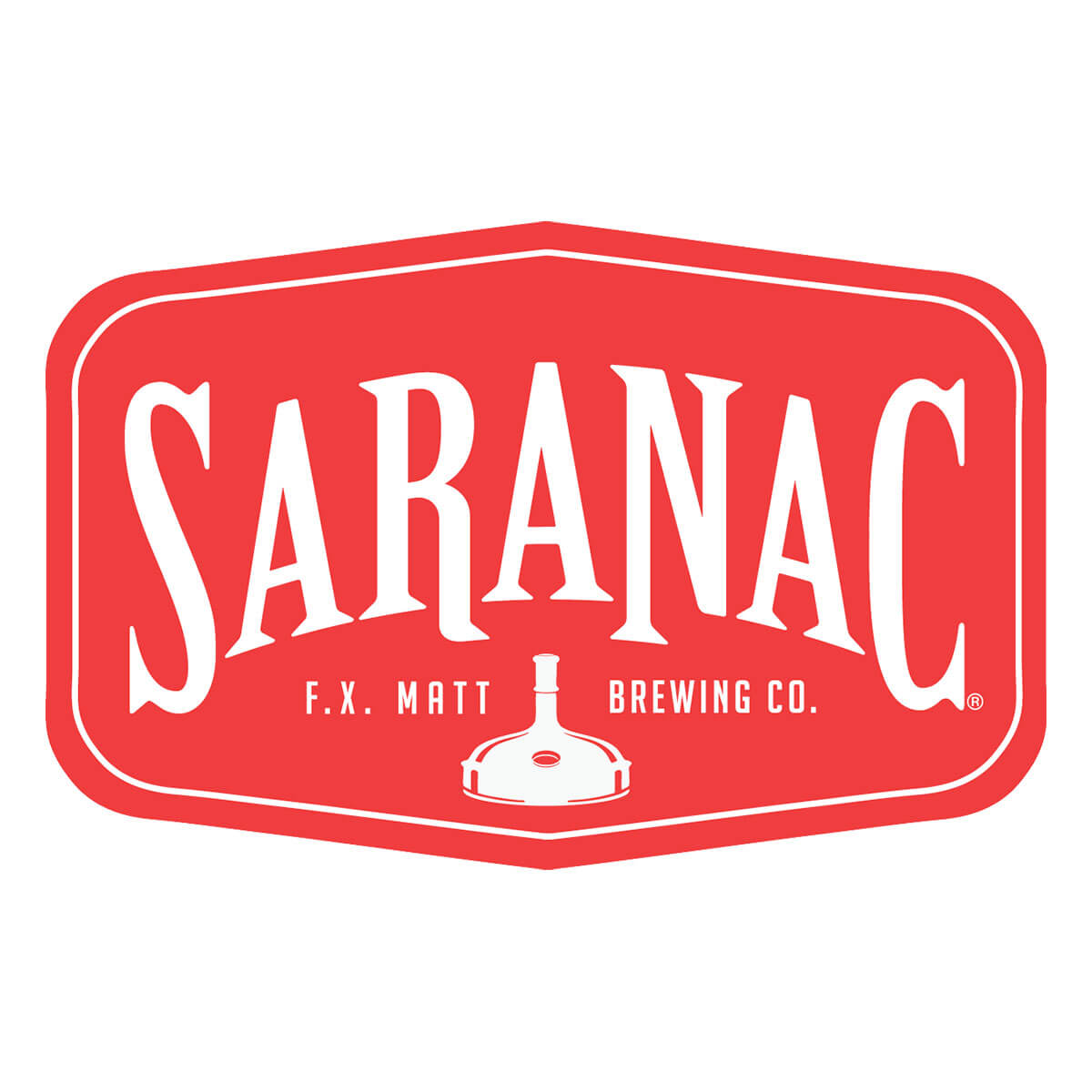 After working at the Duke of Baden Brewery of the Black Forest region in Baden, Germany, Francis Xavier Matt I immigrated to the United States in 1880. Matt worked at the Charles Bierbauer Brewery as lead salesman and brewmaster in Utica for a few years before reorganizing it into The West End Brewing Company in 1888.

During Prohibition, the company stayed afloat by producing soft drinks under the label Utica Club, and also made Ginger Ale and non-alcoholic malt tonics. After the end of Prohibition, Utica Club became the name of the brewery’s flagship beer, promoted during the 1950s and 1960s by two beer steins, Schultz and Dooley, voiced by Jonathan Winters. Schultz & Dooley were first introduced to television audiences in 1959 and rapidly became the West End Brewing Company’s favorite “spokes mugs.” Another very important factor for marketing was the “Utica Club Natural Carbonation Band Beer Drinking Song.”

On March 21, 1968 members of Utica Club sales previewed a new campaign called “swings.” Created by Wells, Rich, Greene, Inc. “The campaign started with introductory television spots featuring a mythical nightclub, the Utica Club, which embodied the most desirable features of the best nightclubs in the world.” The campaign introduced “Utica Club Natural Carbonation Band Beer Drinking Song.” The selection was created for the Matt Brewing Company by one of commercial music’s best-credentialed composers, the great Sasha Burland” (Forgotten Buffalo 2014). This song aimed to persuade the customers that Utica Club was a hip night club, and people would drink Utica Club beer while listening to this song.

The brewery, later renamed Matt Brewing Company, became popular throughout the Northeast based on Utica Club and its current flagship beer, Saranac. The company is in its fourth generation of family ownership and is led by Nick Matt (chairman and CEO) and Fred Matt (president). The brewery is served by the New York, Susquehanna and Western Railway (NYS&W) from their line next to the brewery which runs down the middle of Schuyler Street.

On May 29, 2008, a fire broke out in the packaging section of the F.X. Matt Brewery. The fire was caused by a spark from the welding going on inside the building. The fire destroyed the second and third floor of the packing building. During the fire, Utica city Public Safety Commissioner Daniel Labella warned reporters about two blocks from the scene: “Don’t breathe the fire!” presumably meaning “smoke.” The fire caused over $10 million in damage. Brewing and kegging of Utica Club resumed the following week. Canning operations temporarily moved to the High Falls Brewing Company (makers of Genesee beer) in Rochester, New York, until the damaged equipment could be replaced.

After the fire, brewery officials focused on procuring state grants to mount a rebuilding effort that restored their brewing operations. Brewery chairman Nick Matt told the Utica Observer Dispatch in May 2009: “We have had an opportunity to upgrade equipment. We are going to end up with a canning facility that is more flexible, faster and more efficient. It will be a facility that is better than before. We lost 15,000 sq. ft. of warehousing space, and now we are building 23,000 sq. ft. of warehousing space. And as a result of changing and moving operations, we are going to be able to streamline some of our operations.”

Bottling returned to the F.X. Matt brewery after one month.

Visit the historic 1888 Tavern and check out 13 different draft lines of our award winning beers, including unreleased Pilot beers that you won’t find anywhere else.