Above the Saint Arnold Brewing Company in Houston, Texas 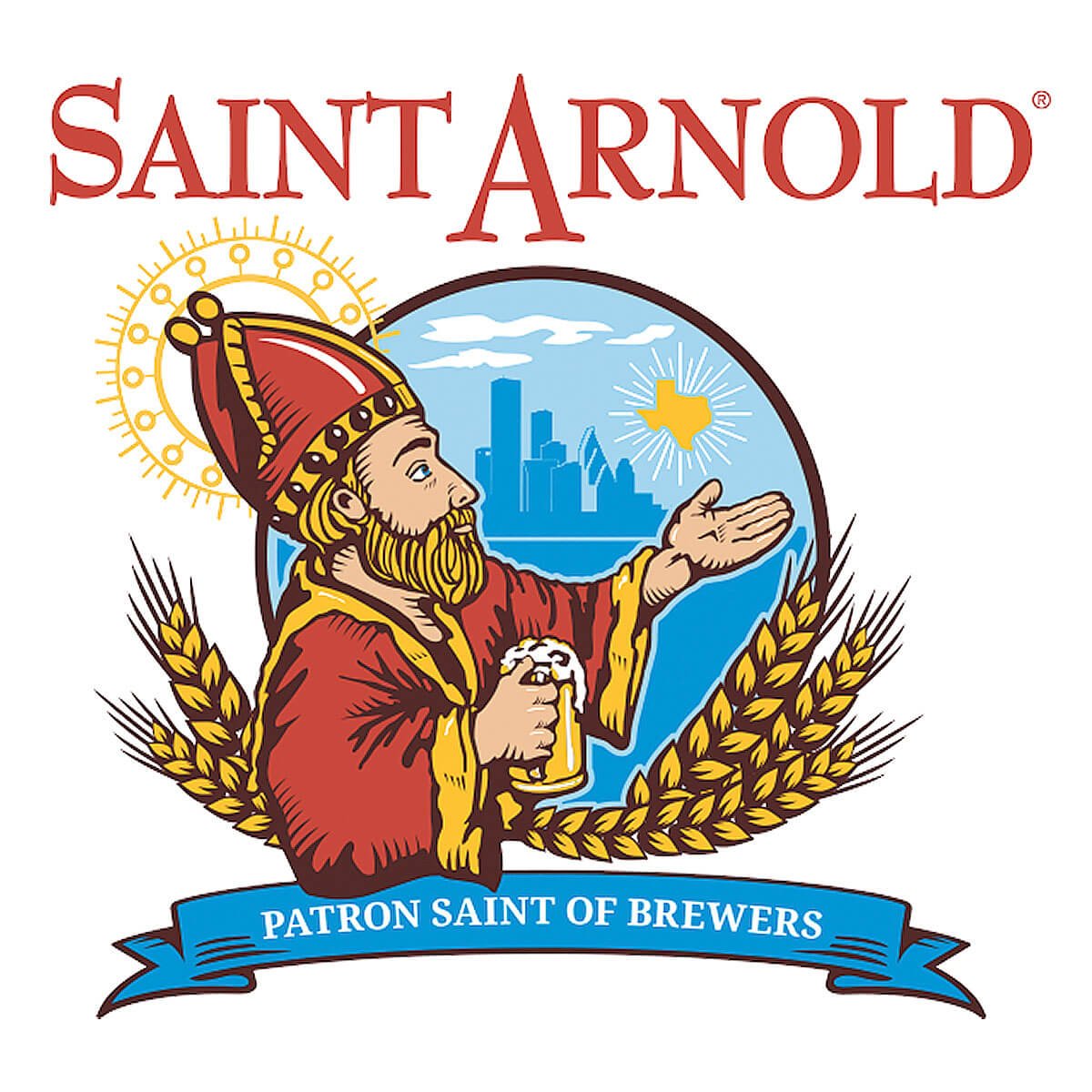 Saint Arnold Brewing Company, located in Houston, is Texas’ Oldest Craft Brewery. Our goal is to brew world class beers and deliver them to our customers as fresh as possible making them the best beers in Texas and Louisiana. Our customers are beer lovers — people that appreciate great, full-flavored beers.

Our small crew does everything at the brewery: brew the beer, filter the beer, keg the beer, bottle the beer, sell the beer and drink the beer. For us, this is a passion, not a job. We believe that this comes through in the beers we make. Our beers have soul.

We brew several different beers; some are year round, some are seasonal and a few are single batch brews. They are available in bars, restaurants, grocery stores, liquor stores and warehouse stores throughout Texas and Louisiana.

Our first keg of beer was shipped on June 9, 1994. Founded by Brock Wagner and Kevin Bartol, we chose Houston because, other than living here, this was the largest city in the country that did not have a microbrewery. Brock was a longtime homebrewer and had considered opening a brewery as far back as college, although that was quickly dismissed as a silly idea. Seven years after graduating, Brock revisited the idea, enlisted Kevin’s help and the brewery was off and running. Kevin has since left the business after a bitter battle. (Just kidding — but don’t you wish people wrote that when it was the truth?).

Please visit us if you are in Houston. We are open seven days a week.

Outside in the beer garden at Saint Arnold Brewing Company in Houston, Texas