Outside the Russian River Brewing Company location in Windsor, California 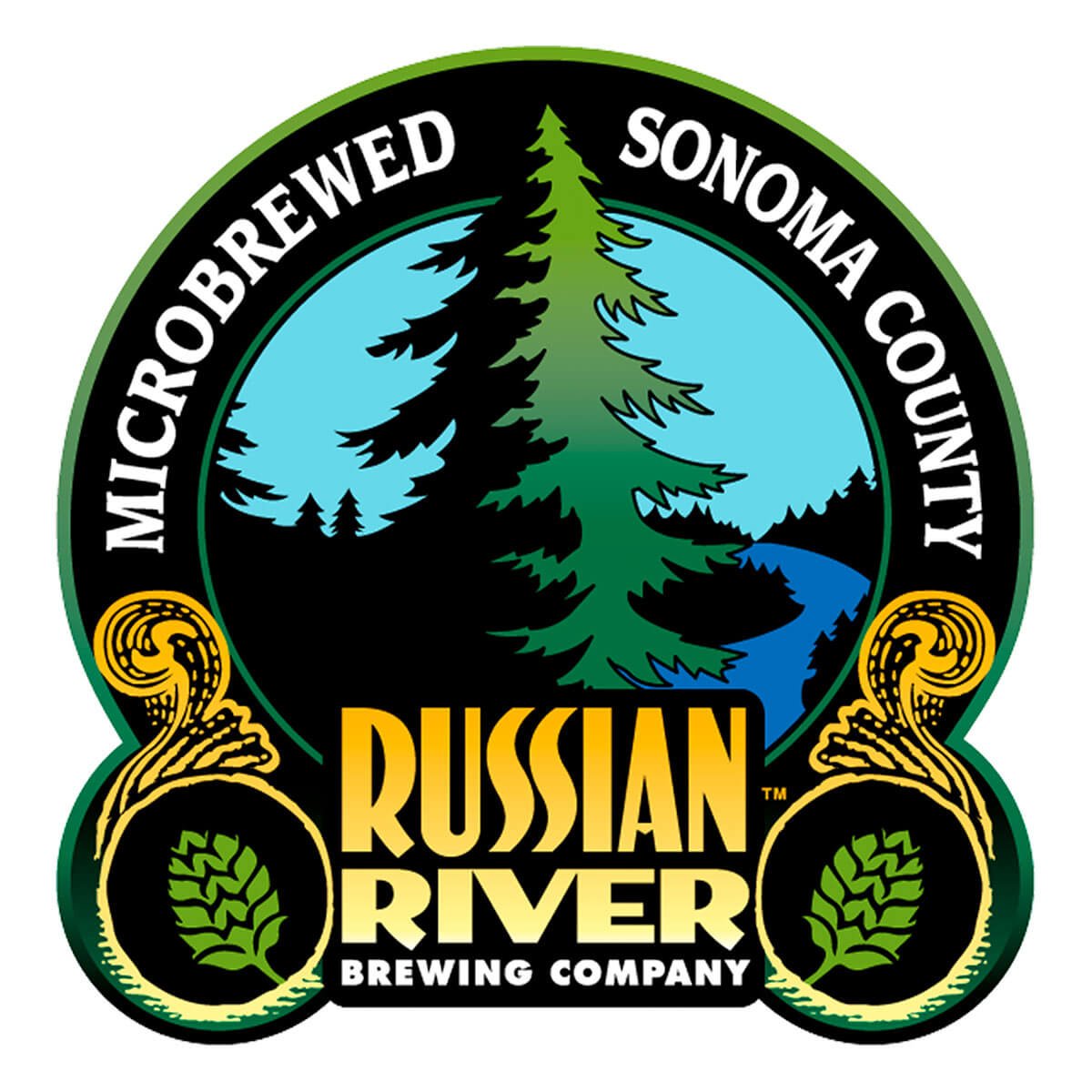 Russian River Brewing Company was founded by Korbel Champagne Cellars in Guerneville, California, in 1997. Gary Heck hired Vinnie as the brewery’s brewmaster and initially sole employee. For the next six years Vinnie continued to set the bar high for super hoppy and Belgian-inspired beers. Pliny the Elder was one of the first commercially brewed Double or Imperial IPA’s in America and won numerous awards over the years. It is still our most popular beer nearly 20 years later.

In 2003, Korbel decided to get out of the beer business and transferred the rights to the Russian River Brewing Company name, all beer names and the recipes to Vinnie and his wife, Natalie. They wrote a business plan, found 2 managing partners, and convinced 30 friends and family to invest in their new brewpub venture.

In April 2004, they opened the doors to the next chapter of Russian River Brewing under their ownership.

In the past 15 years, the brewery has won dozens of awards from the Great American Beer Festival and World Beer Cup. Vinnie and the brewery were twice named Brewery and Brewmaster of the Year at both the GABF and World Beer Cup. in 2007, Vinnie was awarded the Russell Scherrer Award for Innovation in Brewing. Vinnie and Natalie received the Brewers Association Recognition Award in 2017. But the most important award of all are the many beer enthusiasts who visit from around the world year after year!

Over the years Vinnie and Natalie were able to buy out all of their partners and investors. The decision was made in 2014 to build their dream brewery here in Sonoma County. The search for property took nearly 2 years which allowed them time to assemble their “dream team” of architects, consultants, designers and contractors. And they received a lot of helpful advice from their friends in the beer industry! They found an 15 undeveloped acres in Windsor, California, and were quickly immersed in the project of a lifetime.

On October 11, 2018, they opened the doors to their new brewpub! The entire brewery is 85,000 sq. ft. and encompasses beer production for both clean beers and sour barrel-aged beers, administrative offices, brewpub, outdoor beer garden, gift shop, tasting room/growler fills, guided and self-guided tours and 2 acres of free parking. This will also allow them to distribute more draft and bottled beer to markets in which they currently sell as well as open up some new territories within the state of California. The original Downtown Santa Rosa location continues to thrive. Vinnie, Natalie and their now team of 200 employees are excited to share a beer or two at both breweries with you!

For more information, visit the brewery website at russianriverbrewing.com.

Outside the Russian River Brewing Company location in Windsor, California

A selection of beers from Russian River Brewing Company

For the first time ever, Russian River Brewing Company announced a canned variation of their classic Pliny the Elder DIPA, available for delivery by mail. Read More

As the hospitality industry grapples with mandated closures of restaurants, bars, and brewery taprooms, some breweries announce staff layoffs and furloughs. Read More

Windsor, California-based Russian River Brewing Company sold out of its annual release of triple IPA Pliny the Younger, which it bottled for the first time. Read More

More than 600 people lined up at Russian River Brewing Company’s two taprooms just to be the first to try this year’s bottled release of Pliny the Younger. Read More

For the first time ever, Russian River Brewing Company will be bottling their popular Pliny the Younger Triple IPA this February. Read More