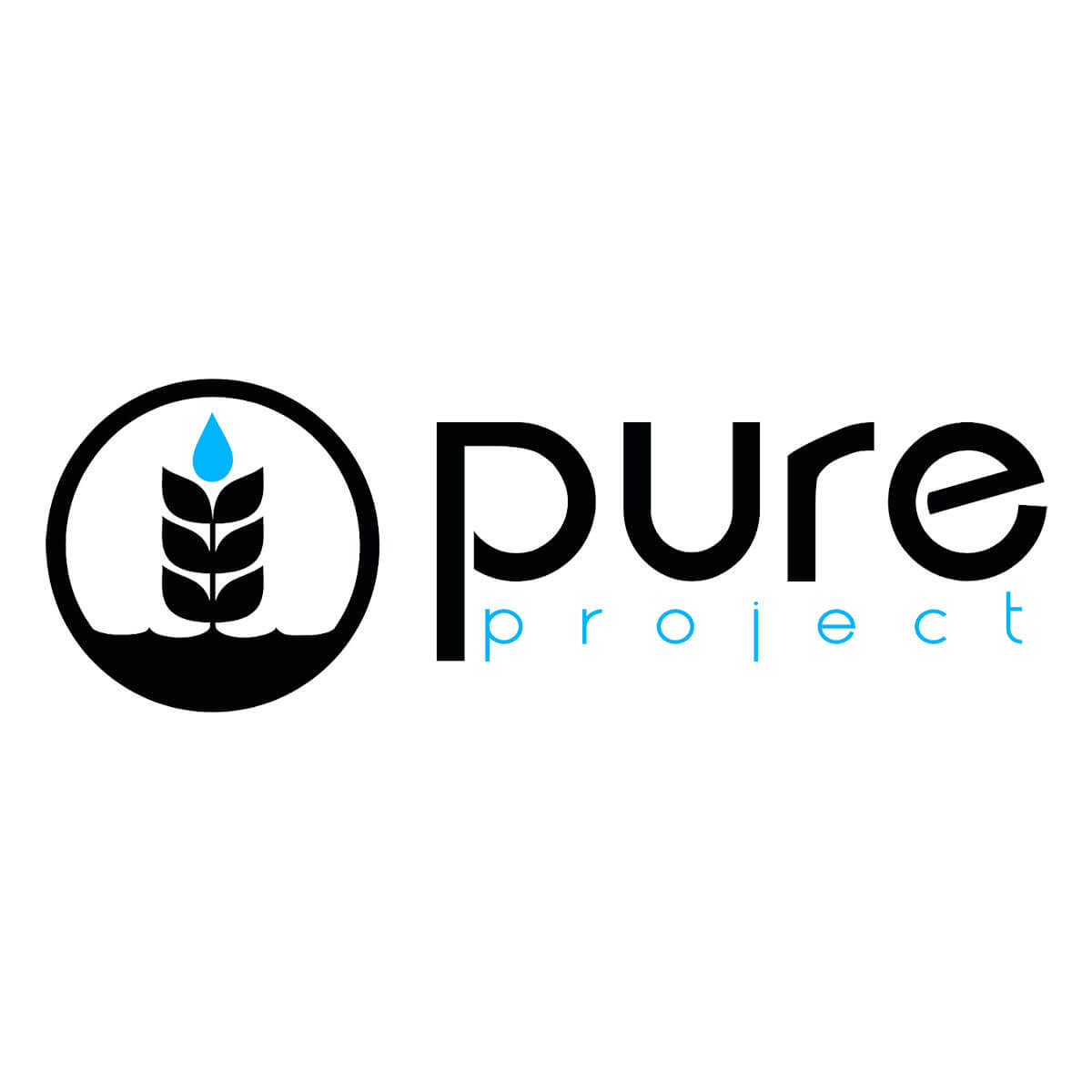 It all started back in 2013 when friends from San Diego, Jesse Pine and Mat Robar were on a backpacking trip with friends in the Rocky Mountains. Now if you have ever been backpacking, there is not a whole lot distracting you out there, so you tend to talk a lot on the trail and that is where it started, on the slow climb to the top of a 12,253 ft. mountain in Colorado…

Jesse had recently moved to Costa Rica and was starting to become acquainted with the country. The conversation flowed from the scenic vistas he had seen to hidden beaches, exotic local fruits and eventually settled on beer oddly enough. You see at that time in Costa Rica, there weren’t many options for beer other than mass produced local lagers. That being said, Jesse had attended the country’s 2nd annual craft beer festival and saw that it was starting to gain some traction, not just with American expats looking for a taste of home, but also with the local population.

And so, over the next few days in the woods, the idea took shape to open a craft brewery in Manuel Antonio, Costa Rica and Manuel Antonio Brewing Company was born, Pura Vida!

Fast forward 2 years after raising money, brewing in the jungle and going through the “eventful” process of starting the business in Costa Rica and we had a decision to make. Try to make the brewery work in an area that did not have the right infrastructure (waste water treatment, cold transportation…etc) or move the business back to the states. As fate would have it, the weekend we decided not move forward in Costa Rica, we got a call about a space opening up in Miramar with a prebuilt brewing system that would allow us to get up and running quickly and it made the decision pretty clear.

Within a month we had a lease signed and the brewery was moving back to San Diego.

Now, even though the brewery was moving back to San Diego, we decided to keep a lot of the elements that made Costa Rica and the initial brewery concept unique. Things such as using pure, unique and local ingredients whenever possible, taking care of the environment and telling a story of the ingredients and process along with the beer itself. Although we were no longer in the jungle, we wanted to bring the Pura Vida spirit back to San Diego and that is how we came to settle on the name, Pure Project for the new brewery.

We had another big decision to make however, because we needed a real brewmaster. We probably could have scraped by in Costa Rica home brewing for awhile, but in one of the top beer destinations in the world, we knew we needed a professional.

Enter Winslow Sawyer, an award winning brewer from the Santa Cruz Mountains. Winslow stood out to us immediately because he was a great culture fit. With a strong knowledge and background in agriculture, he was very connected to the ingredients and did his senior thesis at UC Santa Cruz on sustainability in the brewing industry. Winslow jumped on board in late 2015 and quickly began to build out our initial tap list.

As Winslow was hard at work on recipe design, the rest of the team set to work building out the tap room and dialing in how we wanted the business to run.

First and foremost on our list was a mantra that we used back in the Costa Rica days: “Details Matter”. From the ingredients, to how the beer is brewed, to the atmosphere in the tap room, to the way the bartender greets you, to the way you interact with the brand online, all the way down to the way the bathroom looks and smells.

To this day we still print the following on all of our cans and bottles: “For those who believe that quality ingredients and attention to detail matter. From grain to glass.”

To learn more about the brewery and beers visit: PureBrewing.org and instagram.com/purebrewing

A selection of beers from Pure Project

Pure Project in the News

Pure Project is known for reducing plastic waste via various on-site methods and is now taking their efforts a step further by partnering with Plastic Bank. Read More