Outside the brewery of Paulaner Brauerei München in Munich, Germany 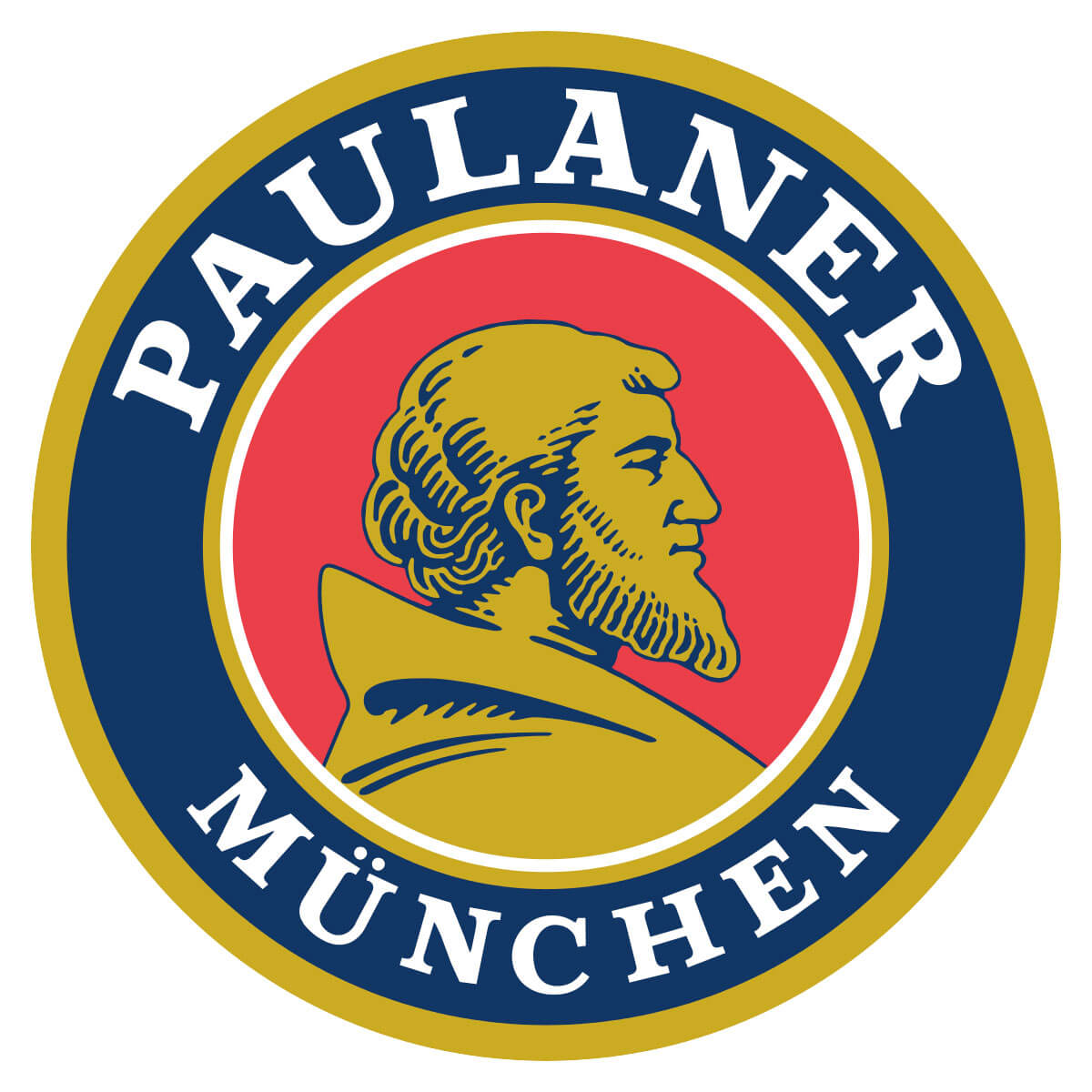 Since 1634, Paulaner has represented the finest brewing tradition for top quality crafted beer specialties in Germany and world-wide. Founded (and still being brewed) in Munich, Paulaner and Hacker-Pschorr are two of the six brands allowed to be served at the world-famous Oktoberfest.

The name of the Paulaner brewery refers to the order of friars that resided in Neuhauser Straße in Munich who were part of the order of Saint Francis of Paola. The friars had brewed beer for their own use since 1634. Whatever they did not drink, was given to the poor or sold at the cloister pub.

The beer that was permitted to be sold on holidays was a Bock style which gained local fame. After the abolition of the Neudeck Cloister in 1799, the building was converted into a penitentiary. Franz Xaver Zacherl, the brewer, purchased the former cloister brewery and continued the “Starkbier” tradition with the product Salvator, which is Latin for “Saviour”. In 1861 the “Salvatorkeller” (Salvator cellar) was opened upon Nockherberg.

1994 saw the acquisition into the Kulmbacher brewery group with the affiliated producers Plauen and Chemnitz. A daughter company is the Auer Bräu AG Rosenheim. Paulaner belongs to the BHI (Brau Holding International AG), a joint venture between Schörghuber Ventures (50.1%) and with the Netherlands’ Heineken N.V. (49.9%).

Paulaner is one of the six breweries who provide Oktoberfestbier for Oktoberfest, the German beer festival dating from 1810, the others being Augustinerbräu, Hacker-Pschorr, Hofbräu, Löwenbräu and Spaten-Franziskaner-Bräu.

Inside the dining hall at Paulaner Brauhaus in Munich, Germany

A selection of beers from Paulaner Brauerei München

Paulaner Brauerei München in the News

Paulaner USA, importer of the German Paulaner portfolio of beers, has transformed its packaging and bottle design to appeal to a younger generation. Read More