Outside the Paperback Brewing Company during its construction in Glendale, California 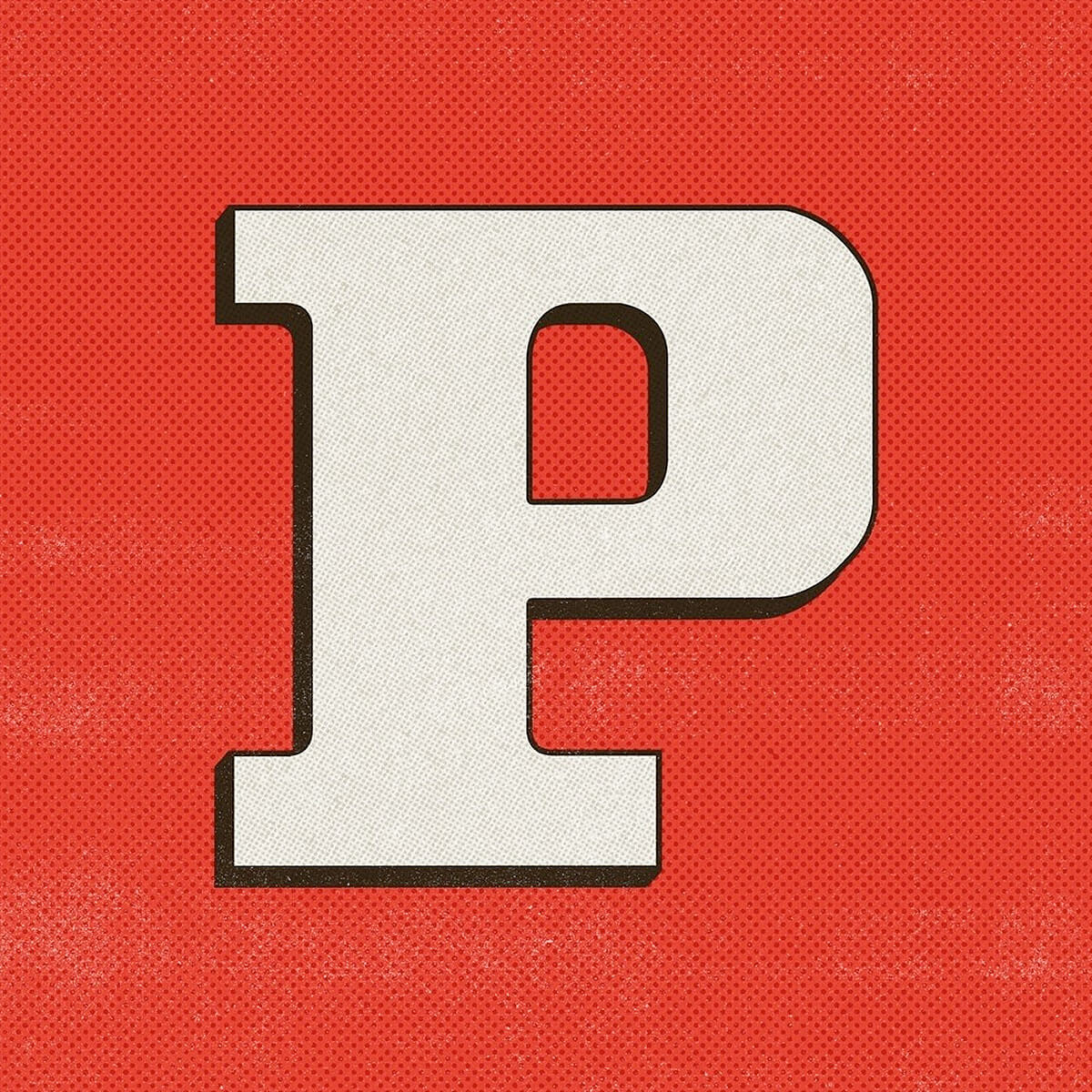 It all started in 2013 with a fateful interoffice email exchange between two strangers who had never heard of each other. Soon after their face-to-face encounter, Chris and Brandon quickly learned that they had more in common than their jobs in advertising – art, food, music, and most importantly a good craft brew.

Their journey began with building a small pilot brewery in Brandon’s garage, which quickly became nicknamed “The Lab.” Not sparing any expense, their brewery consisted of everything that would help them brew a high-quality product similar to the commercial breweries that they loved. This included everything from a ½ BBL brewing system, to microscopes for counting yeast cells to ensure perfect pitching rates. While they couldn’t legally sell the beer they made, they used the lab as a way to tinker with various beer recipes.

Chris and Brandon became truly committed to the art of brewing and spent countless hours reading and researching to refine their recipes for the perfect brew. After years of learning from their mistakes and experimenting with a myriad of recipes in “The Lab,” they realized that they were on to something — something that sparked a feeling that they both hadn’t felt in a very long time… enthusiasm and eagerness to begin anew in the world of craft brewery.

Leaving their stable jobs behind and turning their world upside down to start their own brewery was an easy decision for Chris and Brandon. Their love of everything craft and good times with friends was a catalyst. Their dedication and love for brewing also made them understand the importance of education. The guys traveled to Davis, California where they enrolled in the Brewer’s Education program at U.C. Davis where they studied under Charles Bamforth, Ph.D, D.Sc., a well-known professor and mentor in the brewing industry.

Coupling their passion and newfound knowledge of craft brewing, it was only natural that the next step was to own and operate a brewery of their own — Paperback Brewing Co. Every Paperback has a story to tell, and this is just the beginning.

Inside the taproom at Paperback Brewing Company in Glendale, California