Outside the One Allegiance Brewing in Chicago Ridge, Illinois 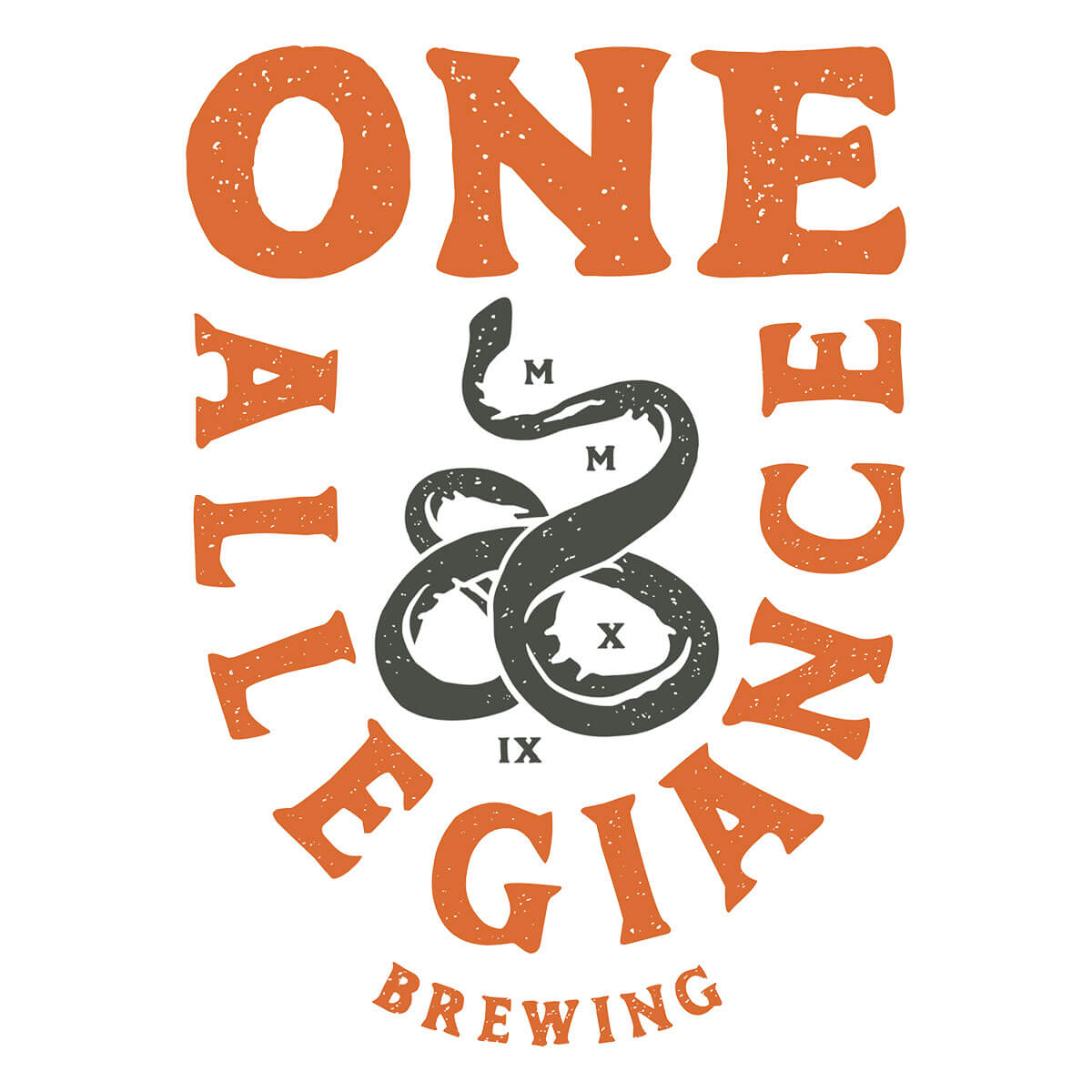 One Allegiance Brewing is the reflection of founder Zack Judickas’ many years involved with craft. Like many others, Zack started out brewing beer out of his garage at home. When 10-gallon batches were no longer enough, he got his industry experience by advancing around three different breweries in the Chicagoland area. At the end of the day, there is a form of art to brewing beer and Zack wanted to share his craft with his community in a space he could call his own.

What would eventually become One Allegiance Brewing, started as a long search for a property to call home. The craft beer industry has a way of creating a neighborhood destination so one of the most important checklist items was being in an area he could grow with the locals.

Zack spent months searching and talking with municipalities until finding the Village of Chicago Ridge. Zack grew up in nearby Hickory Hills, which didn’t hurt, and after finding the space at 10215 S. Harlem Ave he was all set to move forward with the making of a brewery.

We started with a VERY rough shell of a building. With the help of his family and close friends, Zack and his dad Grant spent months on end working with their bare hands to repurpose what was an old trailer shop. The original cranes in the building still remain but just about everything in the building was handcrafted from start to finish. Come February 2020, we received the last of our licenses and brewing was underway!

We serve the freshest 8+ beers on draft and offer crowlers and growlers to go. We have a full bar, food trucks, and local food options. You’re welcome to bring your own food. We are located on the west side of Chicago Ridge in a fully renovated building set back from the rest.

We have plenty of seating indoors, a front patio with a drink window, and a full backyard beer garden with games for everyone. The barroom features various events and in warmer weather live music outside.

Our lava river bar was handmade by the owners from repurposed logs left in the backyard. Ask them about it! They love to tell you the whole story.

Inside the taproom at One Allegiance Brewing in Chicago Ridge, Illinois

Outside in the beer garden at One Allegiance Brewing in Chicago Ridge, Illinois