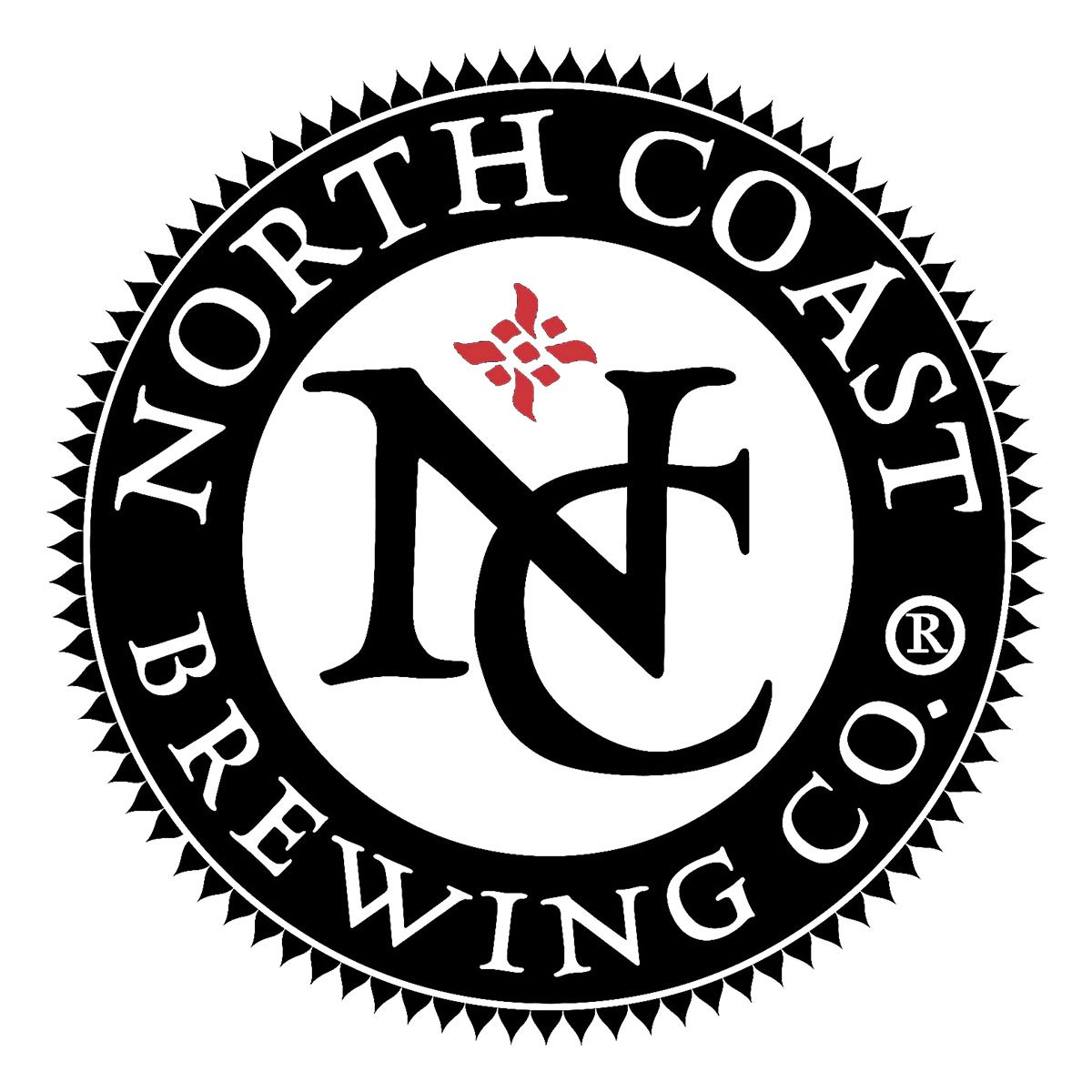 A pioneer in the Craft Beer movement, North Coast Brewing Co. opened in 1988 as a local brewpub in the historic town of Fort Bragg, located on California’s Mendocino Coast.

Under the leadership of former President and Co-Founder Mark Ruedrich, the brewery has developed a strong reputation for quality, having won more than 110 awards in national and international competitions.

These exceptional beers are available in 48 states now and also are exported to Europe and the Pacific Rim.

North Coast Brewing Co. is also a leader in philanthropy and sustainability. In addition to being a Certified B Corp and Benefit Corporation, the brewery is proud to be TRUE Platinum Zero Waste Certified, offer 14 Non-GMO Project Verified beers, and spearhead an innovative carbon farming project to reverse its carbon footprint and advance the science of carbon sequestration in agriculture.

Pair our award winning beers with great food. The stone hearth oven casts a warm and welcoming glow over North Coast’s Brewery Taproom. The centerpiece of the menu, the oven is in constant use as the chefs bake a tempting variety of made-to-order pizzas. The handsome historical bar in the pub has been refinished and looks stunning. We are excited and enthusiastic about presenting new culinary choices to diners, serving delicious and healthy fare and emphasizing the pairings of our award-winning beers with stone hearth cuisine.

Inside the Sequoia Room at North Coast Brewing Co. in Fort Bragg, California

Signage outside the entrance to North Coast Brewing Co. in Fort Bragg, California

A selection of beers from North Coast Brewing Co.

Artisanal Imports has partnered with North Coast Brewing Co. to be its sales and marketing partner for the central and eastern regions of the United States. Read More

North Coast Brewing Co. released its first beer can of its best-selling pilsner, Scrimshaw, for distribution throughout California and other places to come. Read More

North Coast Brewing Co. present the One Pint at a Time Initiative to shine a light on the brewery’s sustainably-driven, and philanthropic efforts. Read More