Outside the Ninkasi Brewing Company taproom in Eugene, Oregon 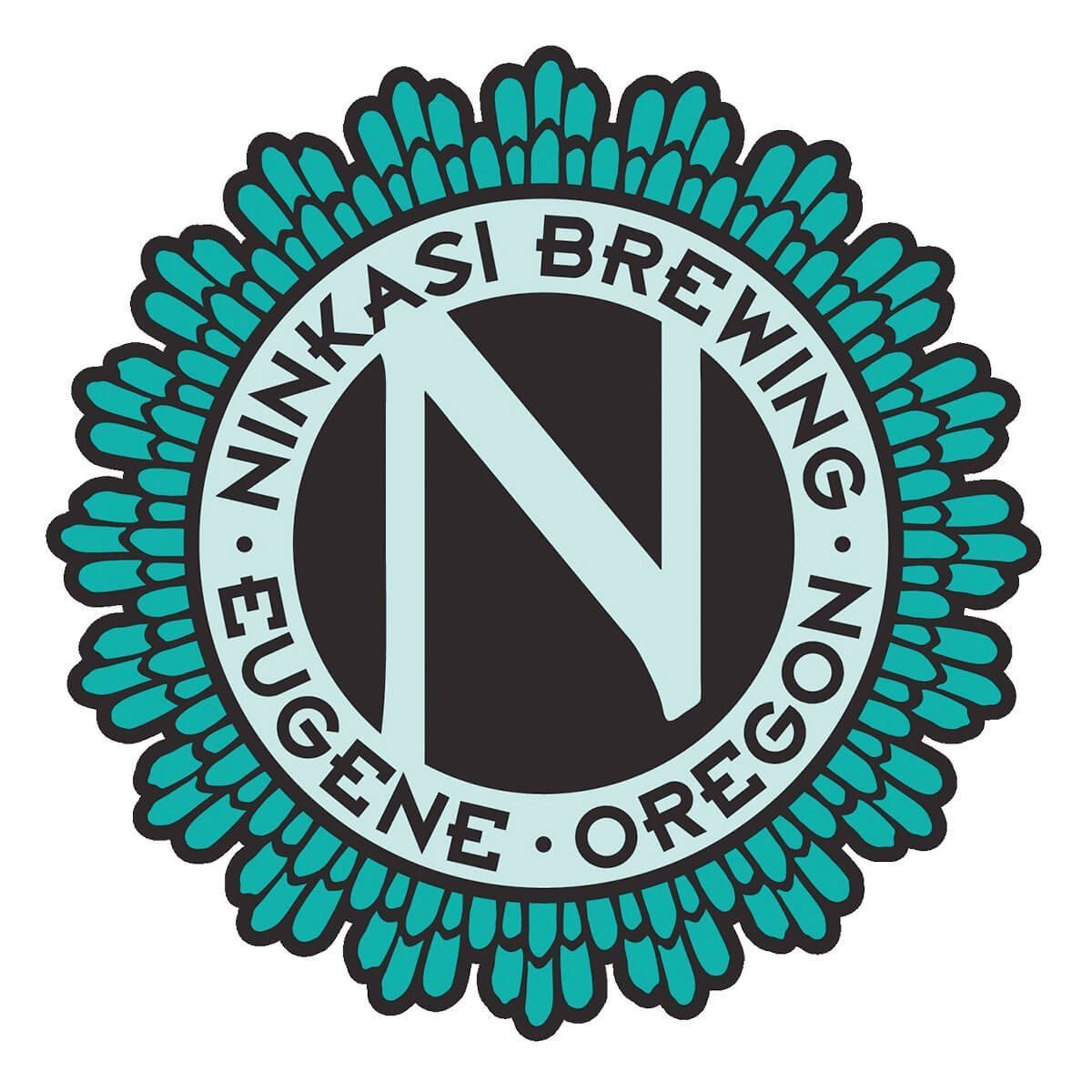 Ninkasi continues to grow from its first batch of Total Domination IPA to three brewhouses, with 55-barrel, 90-barrel brewhouses, and a 5-barrel pilot program located in Eugene, Oregon.

The brewery remains privately-owned and is committed to community support and giving. Ninkasi’s Beer Is Love program offers in-kind donations and support for organizations throughout its distribution footprint.

Ninkasi’s first restaurant, the Better Living Room, will open on its Eugene, Oregon campus in early 2020, followed by an experience in Tumwater, Washington in July 2020.

Two friends share a pint at a small beer bar in Eugene, Oregon and begin a conversation that undoubtedly involves the craft they are imbibing.

Back in 2005, neither Jamie Floyd nor Nikos Ridge knew exactly where their friendship would lead. What they did know was it would probably center around beer.

Born and raised in Eugene, Nikos moved to Manhattan to begin a career in finance. After five years, he began to pine for the West Coast lifestyle of his hometown and moved back to Eugene in 2004.

Simultaneously, Jamie began to discover his love of brewing. Born in Cupertino, California, Jamie moved north to attend the University of Oregon in 1990. He brewed his first batch of homebrew in the kitchen of a campus co-op called The Lorax. That first stout propelled Jamie into an 11-year brewing career at Steelhead Brewery in Eugene.

Introduced through mutual friends, the two had become buddies at a time when Jamie was ready to embark on his own. Over a pint of Jamie’s beer, Nikos and Jamie discussed the potential of opening a brewery – a dream Jamie was certain to make happen. With Jamie’s brewing background and Nikos’ finance knowledge, the two had a winning combination to successfully open a business. After leaving the pub, Jamie eagerly waited an hour before calling Nikos with an affirmative, “this is happening.”

Jamie and Nikos knew they not only wanted a brewery, but they wanted to do things a little differently. The dream: become “the village brewer,” providing a place for people to come together over a pint. Looking to brewing history, the two decided to name the brewery Ninkasi [nin-kah-see], the ancient Sumerian Goddess of Fermentation.

After scraping together enough funds from friends and family, the two produced their first batch of beer in June, 2006. This inaugural batch of Total Domination IPA was the result of a 17-hour brew day inside a leased space in Springfield, Ore. The following six months, Jamie and Nikos continued to brew on a 15-barrel brewhouse located within a German restaurant.

In 2007, Ninkasi moved to its current location in Eugene’s Whiteaker neighborhood. Known for its eclectic art, the two knew this neighborhood would easily foster community. Fast forward to 2011, and the hard work of both founders landed them the fastest growing craft brewery in the United States with a top selling IPA in Oregon. Fast forward to present day, and Ninkasi ranks the 35th largest craft brewer in the United States (Brewers Association, 2018).

The brewery continues to grow while remaining fully independent and continuously focused on community. A team of two has increased to nearly 100 employees who operate Ninkasi’s tasting room, production and lab facilities, sales force, marketing teams, local distribution arm, and a donation program.

Step into our living room and perpetuate better living! The Better Living Room is a restaurant and gathering space to celebrate beer, food, art, and community. Our full-service kitchen celebrates locally-sourced food and flavors of the region while complementing the unique flavors craft beer drinkers enjoy. Plus, our expanded bar provides more taps to share our unique and innovative small batch beers brewed on our 5-barrel Pilot Brewery.

Inside the taproom at Ninkasi Brewing Company in Eugene, Oregon

Inside The Better Living Room restaurant at the Ninkasi Brewing Company campus in Eugene, Oregon

Ninkasi Brewing Company in the News

Ninkasi Brewing Company announced The Better Living Room is now open at their brewery campus on the ground floor of their administrative building. Read More

Ninkasi Brewing Company has signed on as a key partner in the new Craft Brewing and Distilling center of excellence in Tumwater, Washington. Read More