Above the New Realm Brewing Company location in Atlanta, Georgia 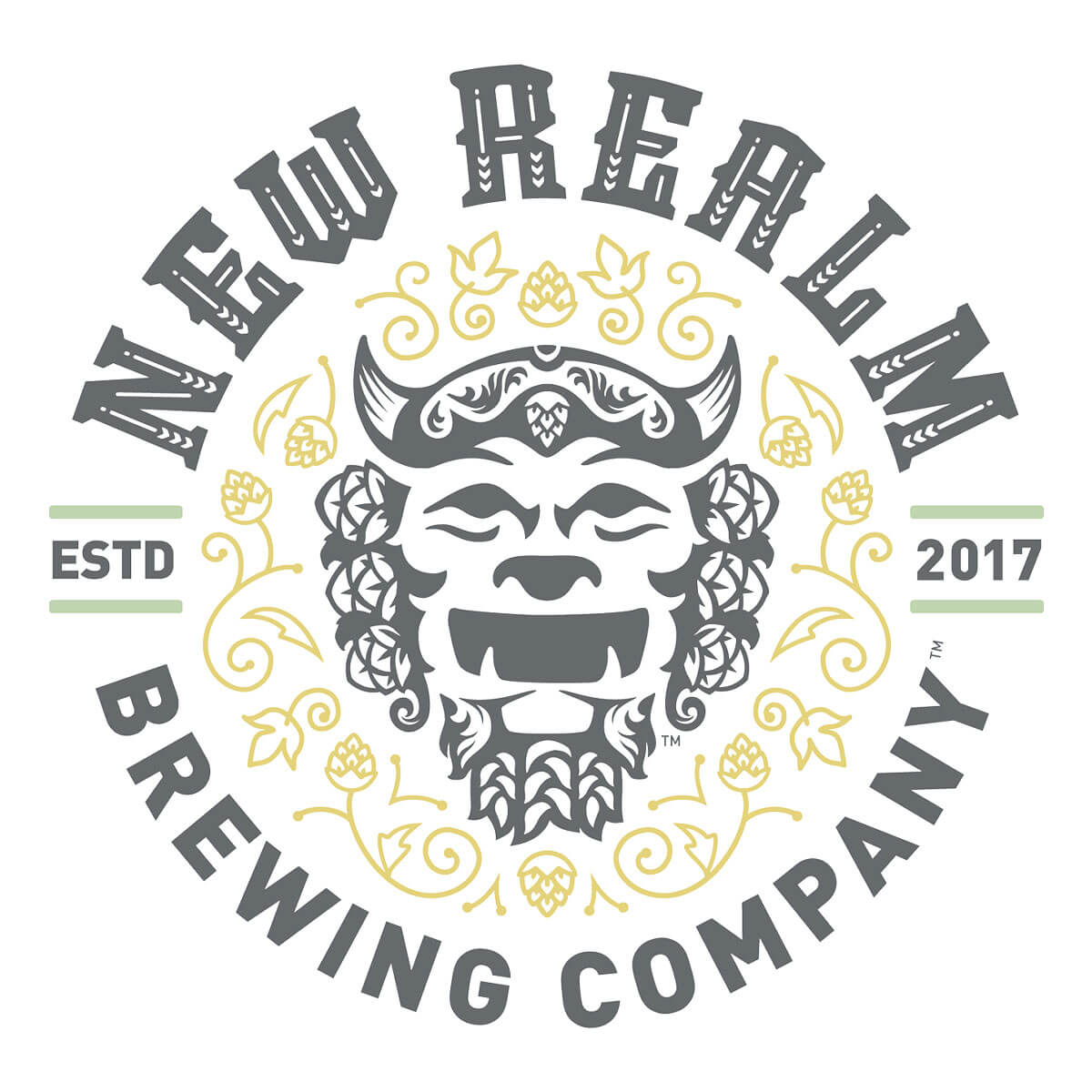 In 2016, we went out on our own and envisioned a place full of unlimited, untapped brewing territory and promise — a domain pioneered by those who don’t believe they have drank, brewed or ideated it all. Free from dictated rule, one-sided palates and predefined recipes entrenched in centuries of repetition and stubborn routine, our brewmaster and group of master beer drinkers broke brewing ground in the heart of Atlanta and established what we hope is just the beginning for our new brewing venture.

On a mission to rethink tradition and bend the rules, the team planted their first production facility in a 20,000 sq. ft. space on Atlanta’s east side Beltline trail in December of 2017, featuring a 25 hl brewhouse, 3,000 sq. ft. restaurant, rooftop patio and beer garden.

A second location opened in Virginia Beach in the middle of 2018 enabling New Realm to increase their ability to innovate and create new beers. The Virginia Beach location is a 58,000 sq. ft. space with a 50 bbl brewhouse. Like Atlanta, the second location features a large outdoor beer garden, private event space and restaurant.

New Realm’s core principles are quality, creativity, authenticity, and striving for perfection, all with a customer-centric commitment and approach.

Here, we believe in a New Realm of thinking, doing and most importantly brewing. We ask questions. Rethink tradition. Bend the rules. Reconfigure boundaries. What we do next all comes down to one simple pursuit: to never become stale in any sense or style.

Brewmaster Mitch Steele was awarded the Russell Scherer Award for Innovation in Brewing and co-authored the book IPA: Brewing Techniques, Recipes and the Evolution of India Pale Ale in 2012.

As the ancient symbol of hospitality, he invites any and all to his taps and table. Those who join him in the New Realm, will find cheers, their thirst quenched and their search for something refreshingly different fulfilled. So pull up a seat and reach for a glass. There are beers to drink and new brewing realms to explore.

Grab a fork, bring your appetite and tuck in a napkin. Executive Chef Megan Brent draws inspiration from Brewmaster Mitch Steele’s craft beers as well as Atlanta’s diverse food scene and local farms in order to create an approachable menu rooted in tradition. Her blend of global flavors and southern techniques pair comfortably with the restaurant’s inviting setting. Here to help you enjoy your visit is our team of Cicerone-Certified Beer Servers, who are trained to guide you in all of your dining decisions.

Grab your fork, bring your appetite and tuck in a napkin. Executive Chef Richard Silvey pulls inspiration from Mitch Steele’s world-class beers, Virginia Beach’s compelling food scene and local farms to create an approachable menu rooted in tradition. His blend of global flavors and coastal technique pairs comfortably with the restaurant’s inviting setting for area neighbors and guests. Our space is complete with multiple bars, TVs for big games, private space and an expansive outdoor beer garden with lawn games, plenty of seating, and fire pits.

Inside the taproom at the New Realm Brewing Company location in Virginia Beach, Virginia

Inside the taproom at New Realm Brewing Company in Atlanta, Georgia

A selection of beers from New Realm Brewing Company

New Realm Brewing Company’s viciously flavorful Russian Imperial Stout has broken its chains once again and is ready to unleash its wrath for a third time. Read More

New Realm Brewing Company is excited to announce its intention to expand distribution into Northern Virginia and the Western part of the state. Read More