Outside the production facility at Minhas Craft Brewery in Monroe, Wisconsin 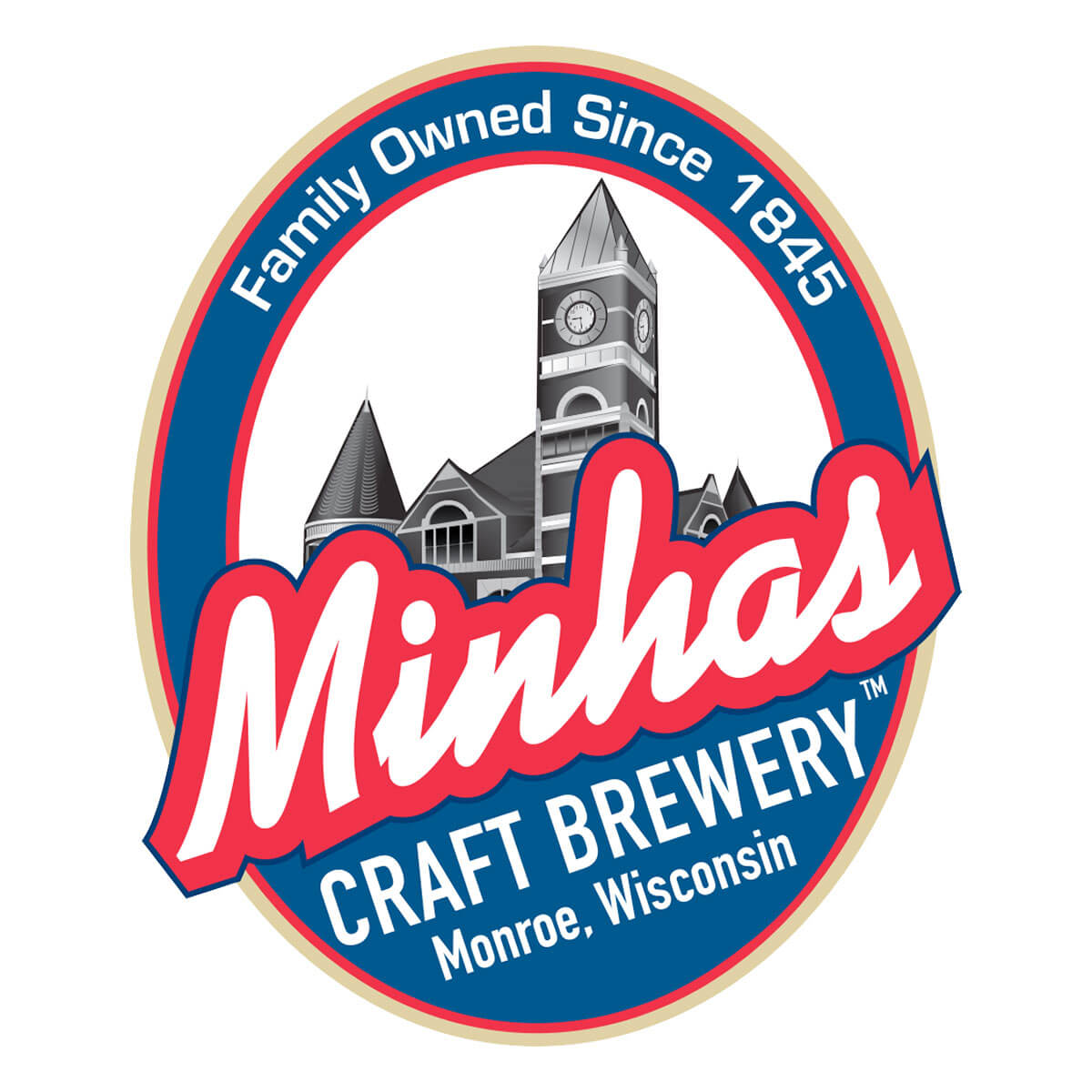 Minhas Craft Brewery is a family owned brewery, contract packager and contract brewing enterprise 2 breweries. We have the 10th largest Brewery and Craft Brewery in the U.S. and Canada. We also have America’s largest Beer Memorabilia Museum, located in Monroe as well as thriving tour centers and gift shops, that are major tourist attractions in Southern Wisconsin. We have our own in-house design, recipe, product development, compliance and shipping teams. We also have an in-house 25 employee team of film, documentary and TV advertisements creation, production and editing staff.

We sell our products in 40 states in the U.S., nearly all provinces in Canada as well as Brazil, Chile, China, Colombia, Costa Rica, England, Finland, Guam, Japan, Malaysia, Mexico, Norway, Panama and Trinidad and many other countries. The Minhas Craft Brewery is your one stop contract brewery for all private label, custom label and control label programs for your chain. We have made along with our contract packagers private, custom and control label beers and/ or liquors for any retailers including Costco, Trader Joe’s, Walgreens, Aldi’s, Tesco/Fresh & Easy, Kum & Go, Superstore/Loblaws, Liquor Depot/Liquor Barn and many more.

Our main brewery are located in Southern Wisconsin, in the quaint historical city of Monroe — only 100 miles from Chicago, Illinois and Milwaukee, Wisconsin and 45 miles from Madison Wisconsin. We also have another brewery in Calgary, Alberta Canada.

Inside the Lazy Mutt Lounge at Minhas Craft Brewery in Monroe, Wisconsin

Minhas Craft Brewery in the News

The U.S. Court of Appeals for the Seventh Circuit revived a lawsuit by Mountain Crest SRL claiming Anheuser-Busch InBev and Molson Coors restricted beer imports from the U.S. to Canada. Read More