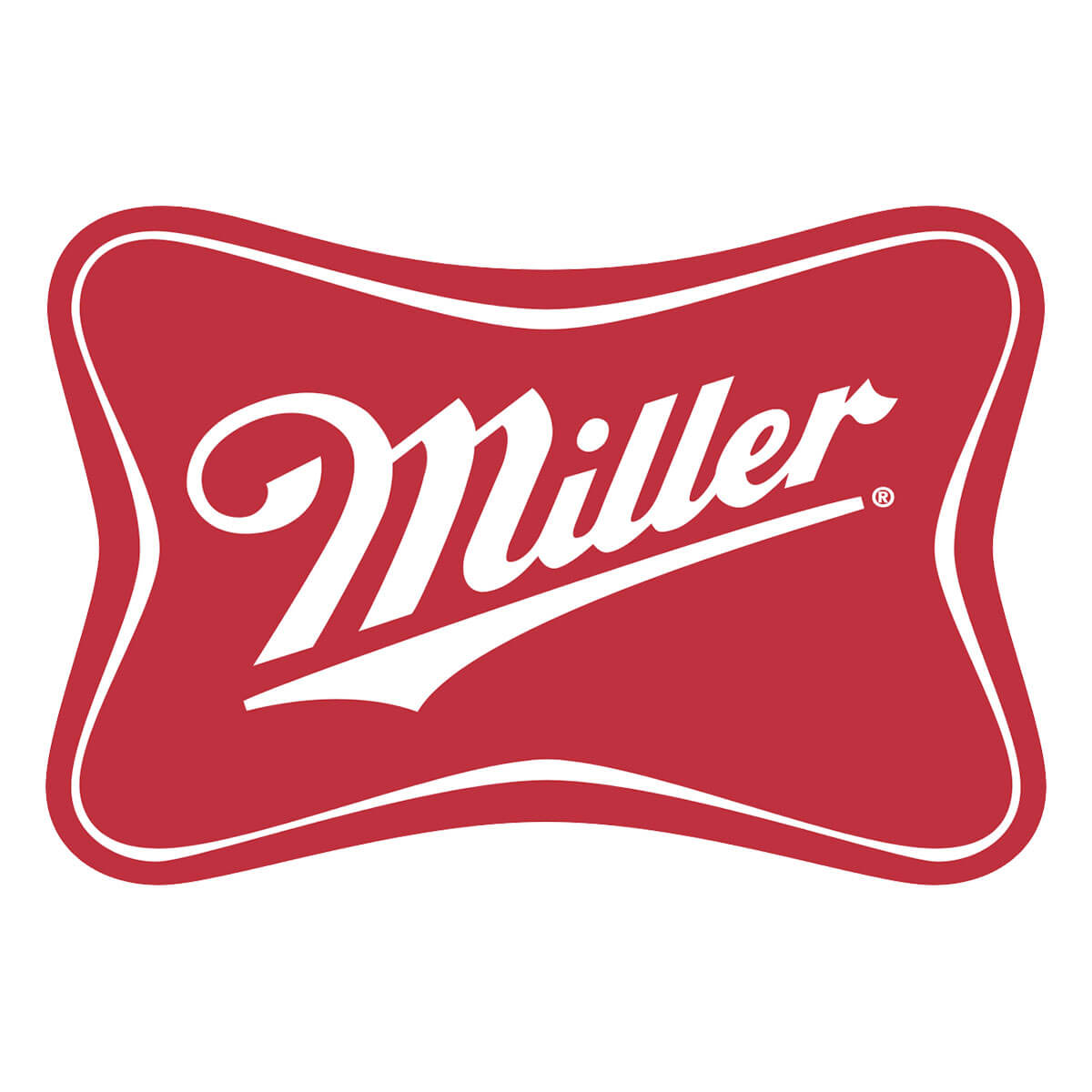 The company has brewing facilities in Albany, Georgia; Chippewa Falls, Wisconsin; Fort Worth, Texas; Irwindale, California; Milwaukee, Wisconsin; and Trenton, Ohio. On July 1, 2008, SABMiller formed MillerCoors, a joint venture with rival Molson Coors to consolidate the production and distribution of its products in the United States, with each parent company’s corporate operations and international operations to remain separate and independent of the joint venture.

The joint venture ended after the SABMiller operation was acquired by Anheuser-Busch InBev (AB InBev) on October 10, 2016. The new company is called Anheuser-Busch InBev SA/NV (AB InBev).[1] On October 11, 2016, the company sold the Miller brand portfolio outside the US and Puerto Rico to Molson Coors, which also retained “the rights to all of the brands currently in the MillerCoors portfolio for the U.S. and Puerto Rico”.

Molson Coors is the sole owner of Miller Brewing Company and plans to keep the MillerCoors name and the Chicago headquarters and to operate the company in much the same manner as before October 11, 2016. For the consumer, and for employees, the change to 100 percent ownership (from the previous 42 percent) by Molson Coors will not be apparent in the U.S., according to Jon Stern, MillerCoors’ director of media relations. “The good news is that none of this impacts Milwaukee or Wisconsin. It’ll be business as usual. Miller Lite, Coors Light, Miller High Life and Leinenkugel’s – and frankly all the rest of our brands will continue to be brewed by us.”

Miller Brewing Company was founded in 1855 by Frederick Miller after his emigration from Hohenzollern, Germany in 1854 with a unique brewer’s yeast. Initially, he purchased the small Plank Road Brewery in Milwaukee for $2,300 ($66,736 in 2018). The brewery’s location in the Miller Valley in Milwaukee provided easy access to raw materials produced on nearby farms. In 1855, Miller changed its name to Miller Brewing Company, Inc. The enterprise remained in the family until 1966.

In 2006, Miller Brewing purchased Sparks and Steel Reserve brands from McKenzie River Corporation for $215 million cash. Miller had been producing both brands prior to this purchase.

In 2007, SABMiller and Molson Coors combined their U.S. operations in a joint venture called MillerCoors. SABMiller owned 58% of the unit, which operated in the United States but not in Canada, where Molson Coors is strongest. Molson Coors owned the rest of the joint venture, but the companies had equal voting power.

For more information on the brewery and its parent company, MillerCoors, visit their website at millercoors.com/breweries/miller-brewing-company. 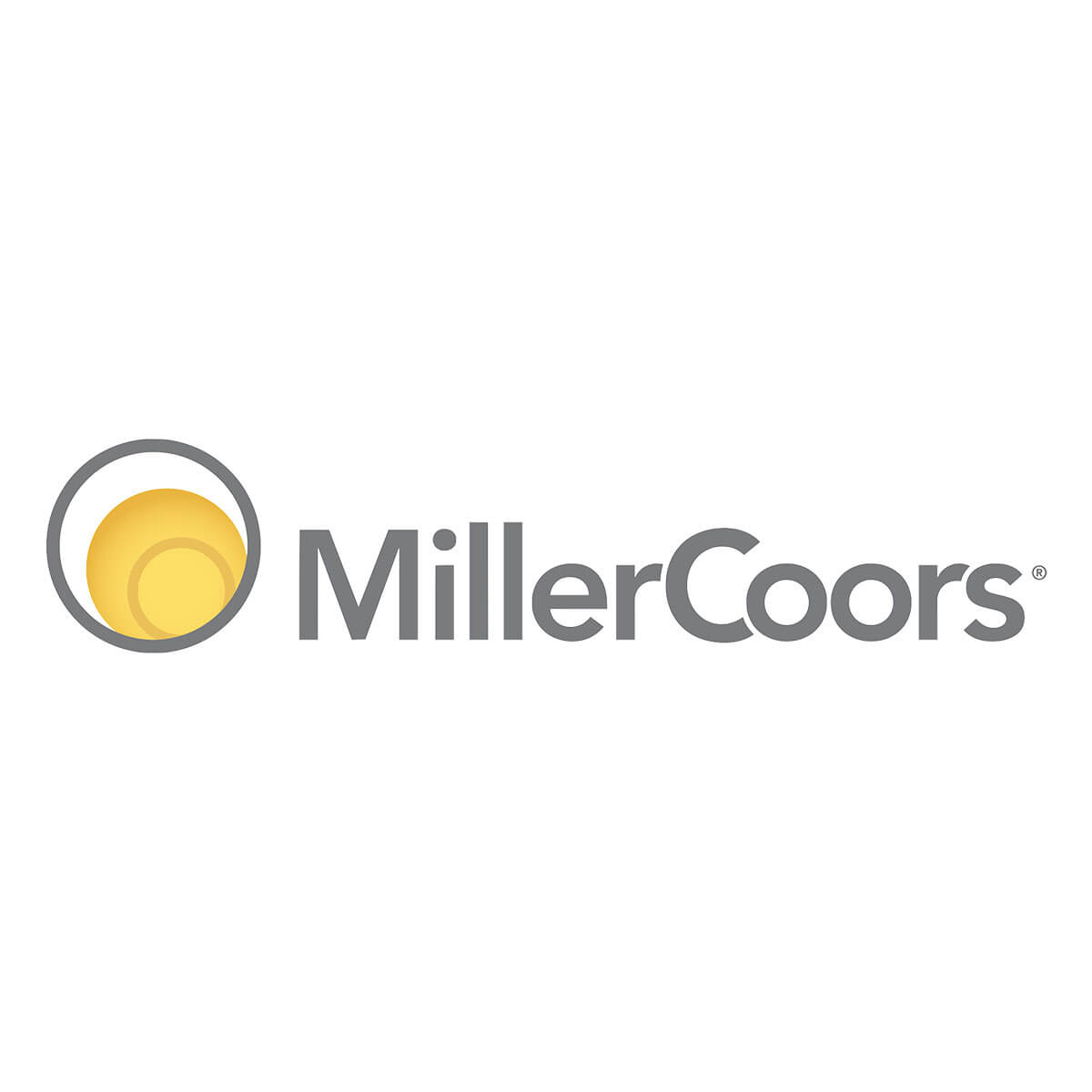 Greater than 25% Ownership by MillerCoors.

Inside the cellar at Miller Brewing Company in Milwaukee, Wisconsin

Miller Brewing Company in the News

Miller High Life’s limited-edition Champagne bottles now have a custom vending machine to showcase their distinctive look, and it has landed in New York. Read More