Outside the Mikkeller Headquarters in Copenhagen, Denmark 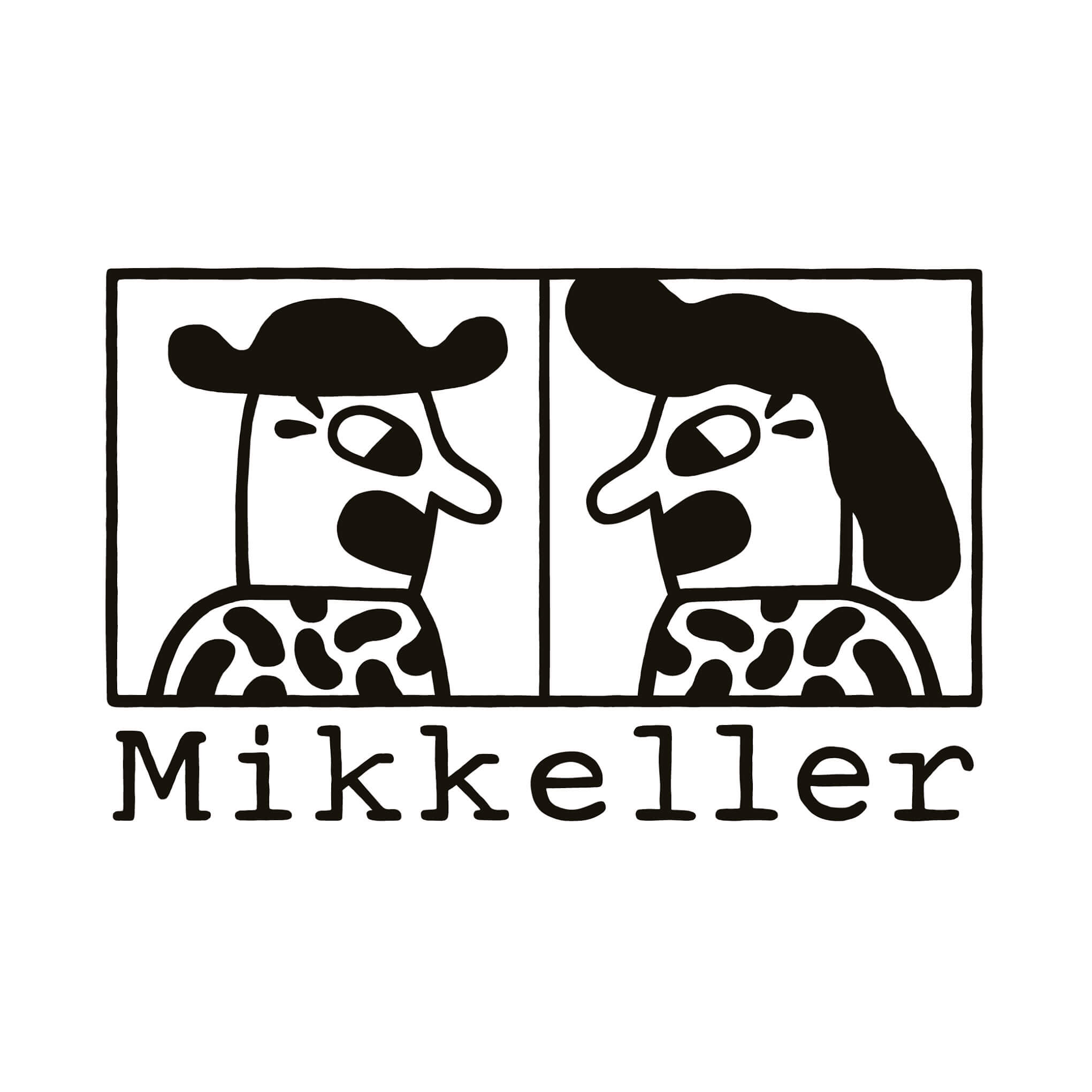 Mikkeller is first and foremost a world of beer – showcasing all possible styles and ingredients, this is a universe whose endless possibilities include hops, malt, barrel aging, spontaneous fermentation, licorice, coffee, passion fruit, cherries, chili, chocolate, and more. But it doesn’t stop there: we also operate bars and restaurants around the world, host an internationally-renowned beer festival, and have a running club with 250 chapters worldwide. Last but not least, Mikkeller is involved in a myriad of fun projects and collaborations with talented, innovative people from the wondrous worlds of gastronomy and culture.

Mikkeller is a craft brewery founded in 2006 in Copenhagen, Denmark that was originally based on the so-called “cuckoo”, “phantom” or “gypsy” ethos. Meaning, the company did not operate an official brewery and, instead, collaborated with other brewers to produce their recipes or experimental one-off brews.

The company now operates two breweries in the United States and two breweries in Copenhagen, Denmark. Mikkeller was founded by two home brewers: Mikkel Borg Bjergsø, a high school teacher, and journalist Kristian Klarup Keller. Both sought to introduce their home-brewed beer to the public and to “challenge beer friends with intense new tastes”, drawing inspiration from the American breweries that “aren’t afraid to play and break all the rules.”

Before founding the company, self-taught home brewers Bjergsø and Keller experimented on brewing, first by trying to clone existing beers. After success in blind tastings, the two started creating their own recipes and entered many home brewing competitions in Denmark, eventually winning many of them. The brewery’s activity was small, with a low level of public visibility, as the brewing was kitchen-based and the beer was only served at a few beer enthusiast meetings and in small local bars. Bjergsø’s brother founded a beer shop in 2005 and began to distribute the pair’s beer to select destinations in numerous countries. In 2006, encouraged by wider appeal, Bjergsø and Keller founded the Mikkeller brewing company, named after their home brewery operation.

In late 2006, an experimental Mikkeller beer called Beer Geek Breakfast garnered fame for the company when it won in the stout category of an international beer voting event. Following this recognition, Mikkeller made its first official appearance at the Copenhagen Beer Festival, where the brewery successfully introduced eight different beers, garnering further acclaim. The attention that occurred in the second half of 2006 resulted in an international distribution deal, and to cope with demand, Mikkeller started to brew in established breweries by paying rent for the machinery and costs of the brewing process. Therefore, the small company could continue production even though it did not have the funds to invest in a facility and professional brewing equipment.

Keller parted ways with the company in 2007, as he was not interested in production and crafting a greater number of beers, while Bjergsø was eager to constantly create new recipes and tastes. Keller quit brewing in order to pursue his career as a journalist, leaving Bjergsø to oversee the brewery.

Mikkeller’s beers are sold in 50 countries around the world. Mikkeller’s style of brewing is considered to be unique, since many of its beers are experimental with novel tastes. During its history, Mikkeller has released around 2000 different beers in a wide variety of styles, including several variations on the same beers (e.g. barrel-aging a beer in oaken barrels from various origins or having contained various spirits).

Some of the beers are constantly in production, while most of the products are available for a limited time; or in small batches; or at a certain location; or all of these factors combined. With a high number of different beers and a popular reputation among beer enthusiasts worldwide, the Mikkeller microbrewery struggles to meet the demand for its beer.

Consistent with the company’s early years, Mikkeller continues to brew solely at a variety of host facilities — mainly at de Proefbrouwerij in Belgium, but also at breweries in Denmark, Norway, the United Kingdom and the United States. All of the various recipes are engineered at Mikkeller’s own facility in Copenhagen; altogether, the company’s annual output is 17,000 hectoliters of beer.

In April 2016, Mikkeller opened its first U.S. brewery in San Diego, California. The facility had previously been owned by AleSmith, which relocated to a larger space. Mikkeller’s relationship with AleSmith goes back to an early interaction between Bjergsø and AleSmith’s owner Peter Zein, who offered Bergsø some advice on how to improve his coffee stout.

In 2017, Mikkeller opened its second U.S. brewery, located at Citi Field in New York City. The place also has a bar and a restaurant.

Inside the taproom at Mikkeller Headquarters in Copenhagen, Denmark

A selection of beers from Mikkeller

Mikkeller in the News

Just three months after shuttering its Los Angeles location, the owners of the Mikkeller Bar in San Francisco have closed it down and put it up for sale. Read More

Mikkeller’s Los Angeles taproom has closed its doors after three years after the franchise owner exhausted his own personal finances. Read More