Outside the Market Garden Brewery in Cleveland, Ohio 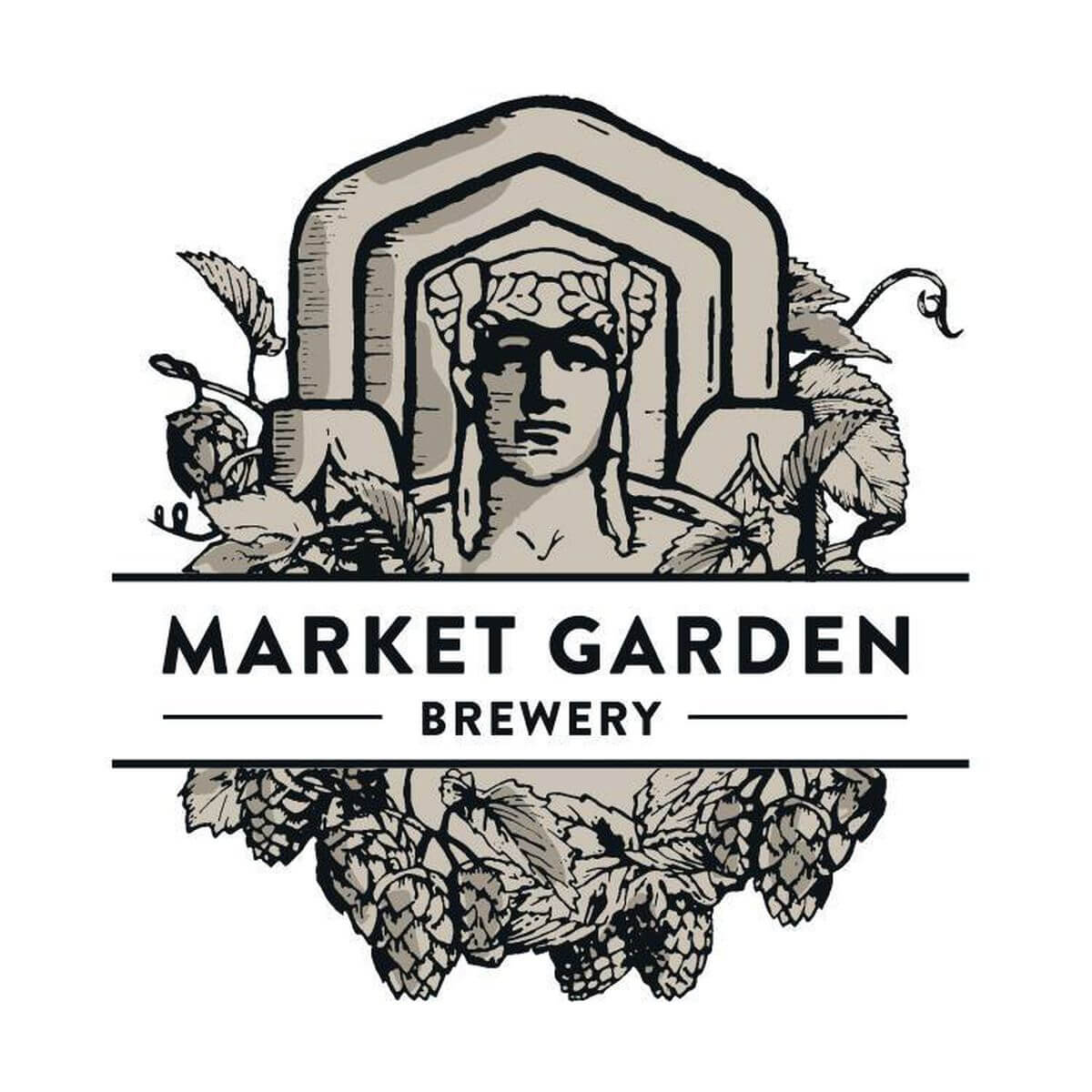 Market Garden Brewery, located next door to the 100 year old West Side Market, has been stocked with a lineup of tasty, session beers like our award-winning Progress Pilsner, our organically hopped Citramax IPA, as well as Prosperity, our Bavarian style Hefeweizen, since 2011. Our 35,000 sq. ft. Production facility is now open for our Store & Tours on weekends, happening on the hour, every hour.

Market Garden Brewery is a brewery located in the Ohio City neighborhood of Cleveland, Ohio. The brewery, which began as a brewpub in 2011 adjacent to the West Side Market, expanded with the opening its production brewhouse in the Spring of 2016.

Market Garden’s sister location, Nanobrew, is a smaller brewpub — also located on 25th Street — where the brewery develops most of its recipes for larger scale production. The brewery along with Great Lakes Brewing and the Platform Beer Company, comprises a section of Ohio City that is locally referred to as the Brewing District.

Market Garden Brewery beers can be found throughout most of Ohio in your local grocery stores including Heinen’s, Giant Eagle, Whole Foods, Krogers, Dave’s, Acmes, and many other locations near you!

Inside the Market Garden Brewery taproom in Cleveland, Ohio

Inside a private room at Market Garden Brewery in Cleveland, Ohio

Market Garden Brewery in the News

Market Garden Brewery has partnered with NWO Beverage to begin distribution of its GABF award-winning beers in the Toledo and Northwestern Ohio region. Read More