Outside the Long Trail Brewing Company in Bridgewater Corners, Vermont 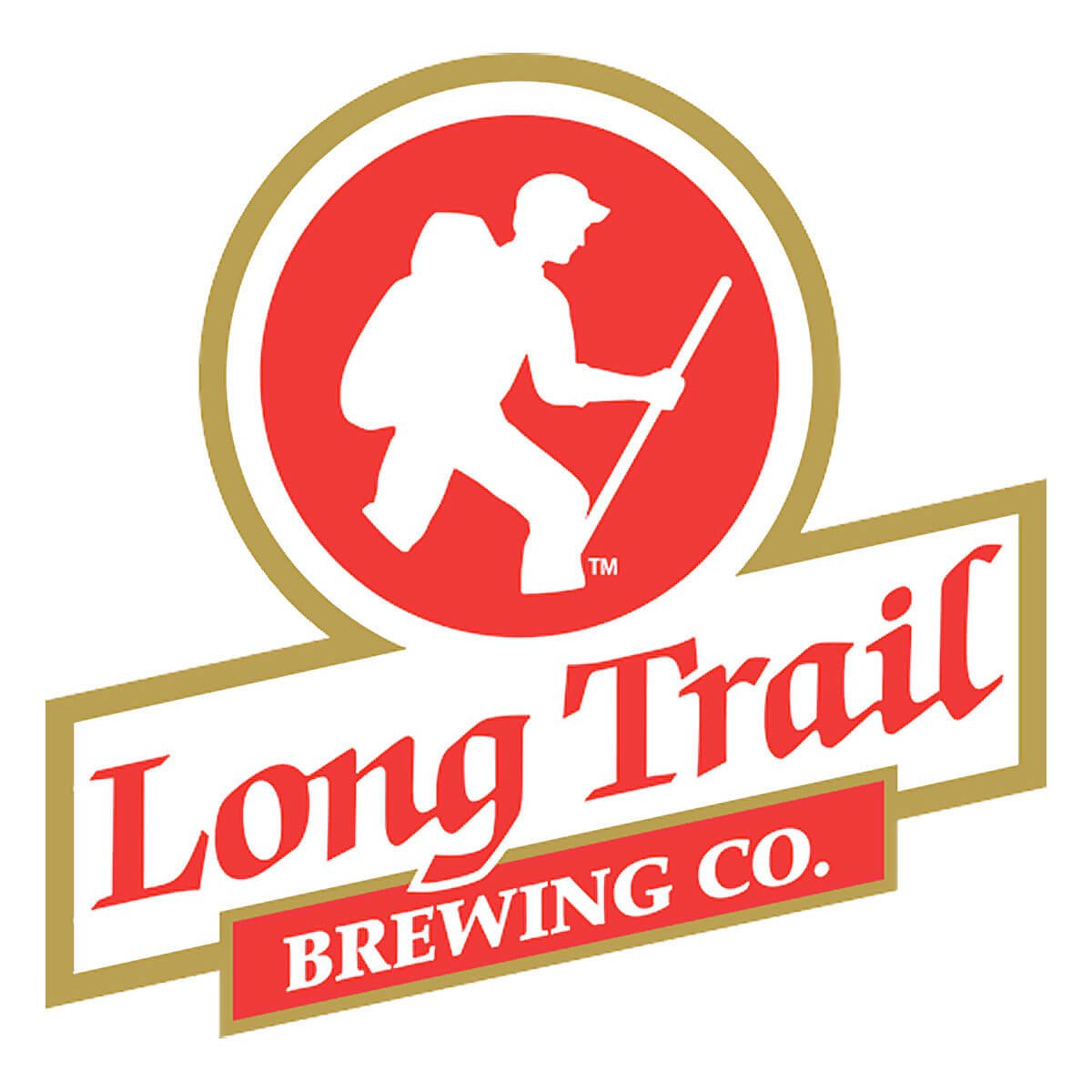 The first batch of Long Trail Ale rolled off the line in 1989. Back then the brewery — known as the Mountain Brewers — was a modest brew house tucked into the basement of the Old Woolen Mill in Bridgewater Corners, with the goal to brew an affordable, American-made alternative to the pricey German and English exports that filled the shelves.

With the Mountain Brewers leading the pack, Long Trail Ale slowly weaved its way into the Green Mountain landscape — becoming as much a Vermont tradition as the hiking trail itself. Commonly referred to as “the Long Trail guys,” we eventually changed our name. When we outgrew the 8,000 barrel-a-year system in the Old Mill basement in 1995, we decided to take a hike on up the road to where we reside today.

When we first started out in the Old Mill brewery, the greenest part of our operation was the glass we used. Besides being green in color, the original Long Trail Ale bottles were recycled and reused Beck’s and St. Pauli Girl bottles. The bottles have changed since and, along with the shift to more environmentally friendly vessels like cans, our commitment to sustainable brewing practices and environmental stewardship remains rooted in our philosophy.

Besides making great beer, our other passion is serving the community, in Vermont and beyond. Long Trail’s commitment to charitable organizations is a part of our footprint that we take great pride in. Every year we partner with nonprofit organizations to sponsor a host of events like the Century Ride, a 100-mile bike ride fundraiser that benefits Vermont Adaptive Ski & Sports.

Located on the banks of the Ottauquechee River, our brewery and brew pub offers a seasonally rotating menu featuring locally-sourced ingredients and beer fresh from the source. On tap we have more than a dozen beers including our year-round staples, seasonal selections and limited releases. Look for super-limited, small batch brews from our Farmhouse Ales series brewed in our farmhouse-turned-pilot-brewing facility and exclusively available in our pub & restaurant. When the weather warms up, grab a seat on our deck or dip your toes in the water and go with the flow.

Outside on the patio at Long Trail Brewing Company in Bridgewater Corners, Vermont

Outside the Long Trail Brewing Company in Bridgewater Corners, Vermont

A selection of beers from Long Trail Brewing Company