Outside the brewery at Left Hand Brewing Company taproom in Longmont, Colorado 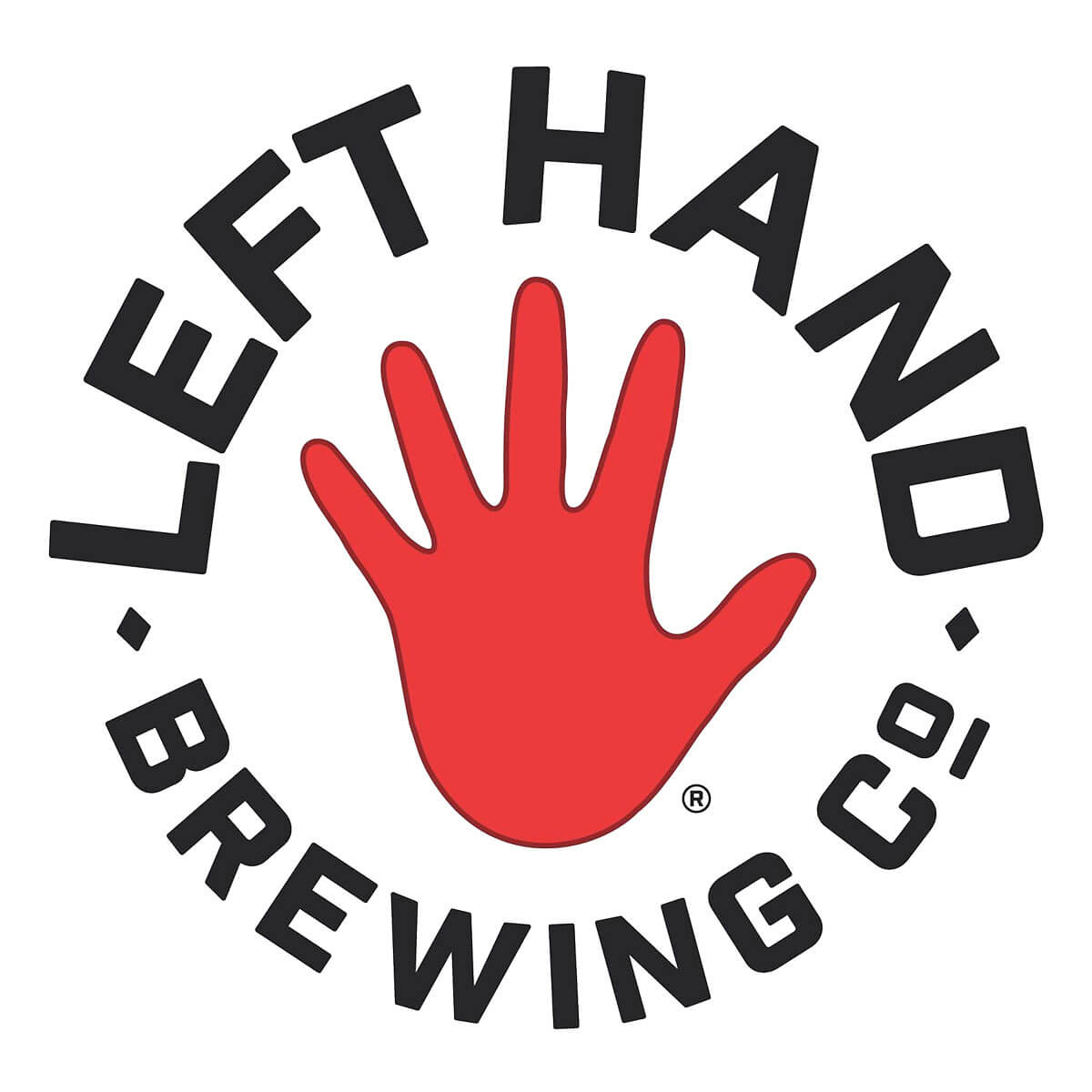 Left Hand Brewing Company, founded in Longmont, Colorado, is one of the original pioneers in craft brewing. From a humble homebrew kit beginning to becoming one of the top 50 craft breweries in the U.S., Left Hand has continued to grow and innovate throughout our 26-year history.

Our collection of year round and seasonal beers are available in 44 states, Washington D.C., and internationally.

Left Hand began in December 1990 with a homebrewing kit founder Dick Doore received from his brother. According to Doore, “it was all downhill from there.” By 1993, Doore had teamed up with college buddy Eric Wallace and they resolved to start a brewery.

On September 21, 1993, they incorporated as Indian Peaks Brewing Company, and purchased a former meat-packing plant next to the St. Vrain River outside downtown Longmont, Colorado. A few weeks after beginning production, it was discovered that the name Indian Peaks was already in use by another Brewery, so the name was changed to Left Hand, in honor of Chief Niwot (the Arapahoe word for “left hand”) whose tribe wintered in the local area.

Left Hand’s doors opened for business on January 22, 1994. Their first batch of beer was Sawtooth Ale, which has since become their most popular brew. In October of that year, Left Hand took home two medals at the Great American Beer Festival, a Gold Medal in the bitter category for Sawtooth Ale, and a Bronze Medal in the Robust Porter category for Black Jack Porter.

In 1995, the brewery was able to start putting its logo on bottle caps. But when it came down to shrinking down the original logo to put on a crown, the design was illegible. Left Hand created a small hand to be the logo. It morphed into a sticker, and eventually into the company logo used today.

The year 1998 offered big changes for the still young brewing company. In April, Left Hand merged with Tabernash Brewing, and doubled the size of their brewery. In June, they began packaging 12 oz. bottles for 6 packs (up to that point they had been bottling 22 oz. bottles and kegs exclusively). In November, they started their own distribution business, Indian Peaks Distribution Company. Tabernash was phased out and Indian Peaks Distribution Company was sold, allowing Left Hand to focus and redirect their energy back to brewing.

In recent years, the brewery has experience significant growth. With over 30% growth in 2010, Left Hand has steadily increased its production, making the Brewers Association’s Top 50 Craft Brewers list in 2012.

The brewery has added six 480 barrel fermenters, an additional 500 barrel bright tank, and a new KHS keg line. Left Hand has also expanded the brewery property, purchasing the warehouse across Boston Avenue to house offices as well as the site of a new 6,000 square foot cooler, bringing the total brewery acreage to 5.5 acres. In the Fall of 2012, Left Hand opened a new bottling line that runs four times faster than their previous system and fills 200 bottles per minute.

On the first night of the 2011 Great American Beer Festival, Left Hand introduced Milk Stout Nitro in a bottle, making it both the first American and the first craft brewery to bottle a nitrogenated beer without a widget. Two years later, Left Hand expanded the bottled Nitro series with Sawtooth Nitro and Wake Up Dead Nitro.

For more information, please visit the brewery website at lefthandbrewing.com.

Inside the Left Hand Brewing Company taproom in Longmont, Colorado

Outside the Left Hand Brewing Company taproom in Longmont, Colorado

A selection of beers from Left Hand Brewing Company

Left Hand Brewing Company, one of the original pioneers in craft brewing, unveiled a new logo and packaging designs as part of their total brand refresh. Read More