Outside the Lakefront Brewery along the Milwaukee River in Milwaukee, Wisconsin 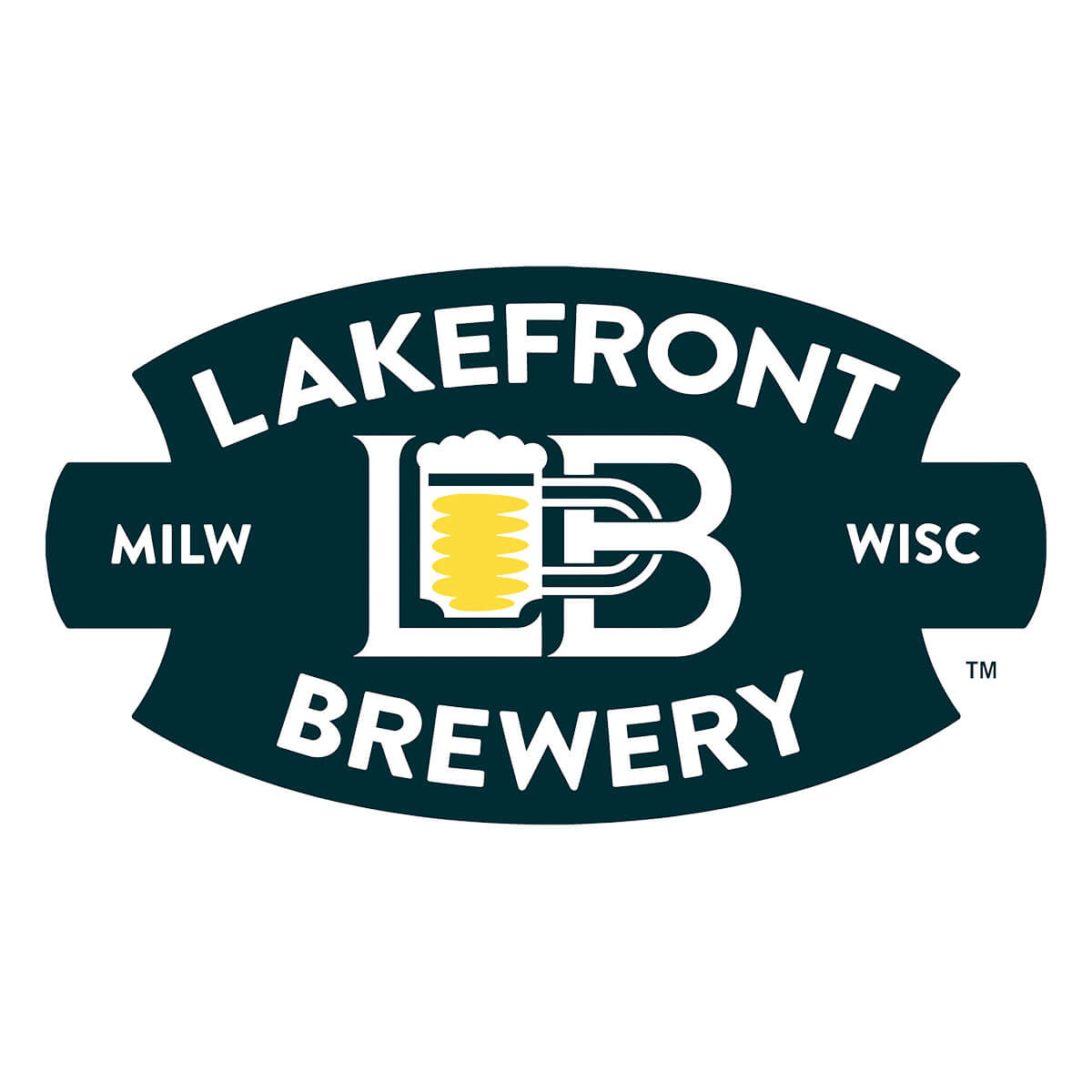 Lakefront Brewery is a leader in brewing the best beers in Milwaukee, Wisconsin. Started in 1987, Lakefront Brewery has been brewing for more than 32 years. The industrious and inventive craft brewery located on the Milwaukee River has become a Milwaukee landmark.

According to Brewery President Russ Klisch, the whole brewery started with his brother, Jim. Near his birthday, Jim expressed interest in beer making, and Russ humored him by giving him a homebrewing book. To Russ’ surprise, Jim read the book, and brewed a beer. By Russ’ account, Jim was no gourmet cook, but he made a pretty good beer. Impressed, Russ decided he could brew one better. In short, sibling rivalry and common interest lead both brothers to begin entering homebrewing contests and winning awards. It wasn’t long before family and friends encouraged them to turn their hobby into a business.

The Klisch family has roots in the beer industry: their grandfather worked for Schlitz, driving a delivery truck and also worked as a chauffeur for the Uihlein’s. Russ remembers his grandfather bringing home short fills to his dad: “it was a cool job if you got to bring beer home at night.” Several family members also owned taverns. With that family history and their common interest in beer making, the brothers started their business. They decided to start small and chose a location within walking distance of their home: an old bakery building in Riverwest, at 818 East Chambers Street. They began brewing with 55 gallon stainless steel drums and used dairy equipment. On December 2, 1987 they sold their first barrel of beer to the Gordon Park Pub. With the brewery up and running, the infamous tour started soon after!

As Lakefront’s popularity grew, so did their production: by 1988, sales jumped to 72 barrels; by 1989, 125 barrels; and sales began doubling after that.

In 1990, owner Russ Klisch built his own bottling machine and began bottling their beer. As the brewery expanded, more used equipment was brought in to meet the demand. Once, a food critic who visited the brewery, commented that they had a “Frankenstein operation”, because all their equipment had lived and died in a previous life. In 1998, production had reached nearly 3,000 barrels in the small 3,600 square foot space, and Jim and Russ decided it was time to move.

The search was on for a new location and the City of Milwaukee had a building to sell. In 1908, Lakefront Brewery’s current building housed the Milwaukee Electric Railway and Light Company’s coal-fired power plant. It was later sold to the City to house Milwaukee’s Forestry Department. But in 1998, the City was considering tearing down the old power plant to uphold a contract with a nearby apartment complex unless a local business was interested in the location.

At the same time, demand for Lakefront’s innovative beers increased. Jim and Russ concluded they had outgrown the little bakery, and it was time to move on. They looked at several sites, but decided on this location upon the City’s recommendation.

The move was completed and additions were made to both the building and brewery. In 2000, Russ replaced the homemade brewing equipment with a real brew house. Production has increased throughout the years, and in 2017 had reached 46,848 barrels.

Inside the taproom at Lakefront Brewery in Milwaukee, Wisconsin

Lakefront Brewery in the News

Deschutes Brewery is launching a pay-it-forward program where consumers’ purchases are matched with a donation of beer to local hospital workers. Read More

With a proper marriage license, Lakefront Brewery is offering couples with a lovely, quaint, yet professional ceremony for free on Valentine’s Day. Read More

Lakefront Brewery is asking anyone with bottles of “My Turn Junk” to either refrigerate or carefully dispose of them as their fermentation might cause them to explode. Read More