Outside the entrance to Independence Brewing Co. in Austin, Texas 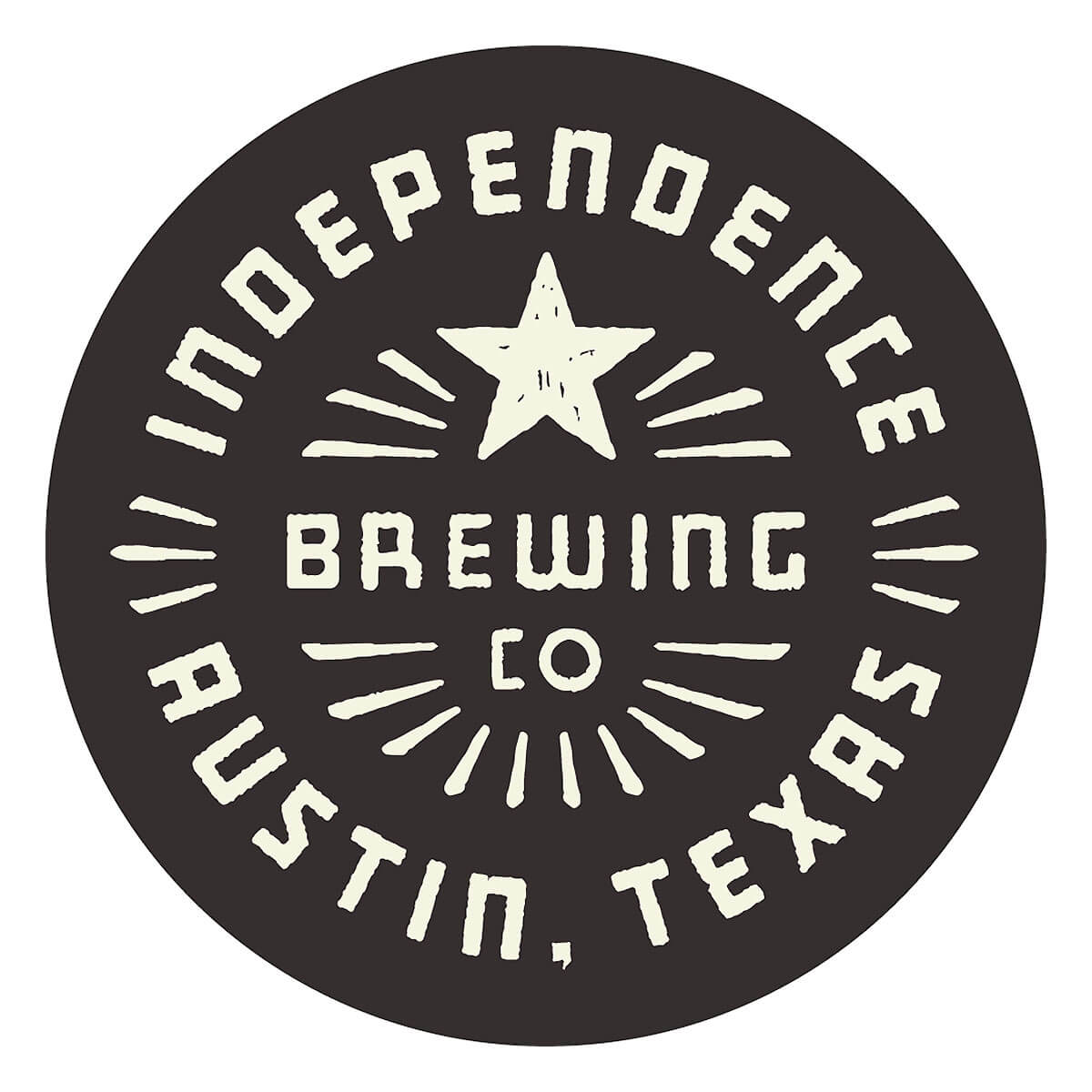 Independence Brewing Co. is a local craft brewery and taproom located in Southeast Austin, Texas. Founded by Amy and Rob Cartwright in 2004, Independence Brewing Co. has grown from a small mom, pop and dog operation to a team of 40 people producing more than 20,000 barrels each year with distribution throughout Texas and Arkansas.

Birds Barbershop offers beers exclusively from Independence Brewing Co. in all nine of their locations across Texas. The business is a proud and active member of the communities of Austin, Dallas, Houston, San Antonio, and El Paso. The brewery and its taproom are open to the public for tours in Austin, Texas.

Brewing in Austin since 2004

Our talented crew has grown since we started brewing in 2004, but the passion for great beer has never wavered. That same passion is instilled in every bottle and can that comes off the line, onto the truck, into your home (and belly). We labor to produce our hand-crafted gift for Texas. We hope you enjoy it!

The brewery and its taproom are open to the public for tours in Austin, Texas. Enjoy our classic favorites, seasonal and limited releases, and brewery-exclusive beers while relaxing in our laid-back tap room. With brewery tours, live original music, and special food events, the Independence tap room is likely to become your favorite place in south Austin!

For the past 15 years Independence Brewing has served the Independent Thinkers & Drinkers of Texas.

“Independence” is an invitation to come as you are and join an inclusive community of individuals united by a love of beer, Texas, and self expression.

Inside the taproom at Independence Brewing Co. in Austin, Texas

A selection of beers from Independence Brewing Co.

Independence Brewing Co. in the News