Outside the Heineken Experience in Amsterdam, Netherlands 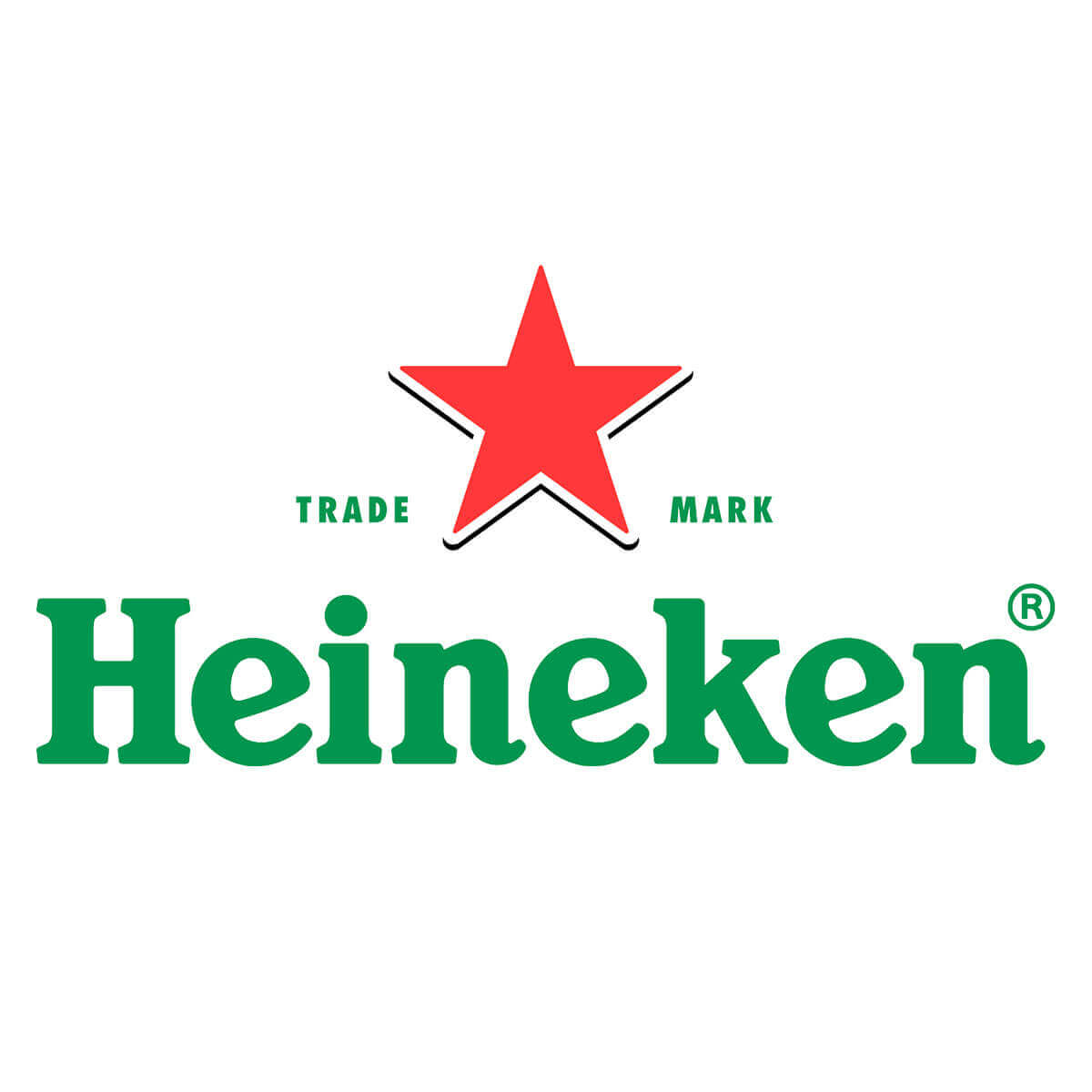 In 1873 after hiring a Dr. Elion (student of Louis Pasteur) to develop Heineken a yeast for Bavarian bottom fermentation, the HBM (Heineken’s Bierbrouwerij Maatschappij) was established, and the first Heineken brand beer was brewed.

In 1875 Heineken won the Medaille D’Or at the International Maritime Exposition in Paris, then began to be shipped there regularly, after which Heineken sales topped 64,000 hectoliters (1.7 million U.S. gallons), making them the biggest beer exporter to France.

Since 1975, most Heineken brand beer has been brewed at their brewery in Zoeterwoude, Netherlands. In 2011, 2.74 billion liters of Heineken brand beer were produced worldwide, while the total beer production of all breweries fully owned by the Heineken Group over all brands was 16.46 billion liters globally. Heineken has been sold in more than 170 countries. They have also been incorporated with numerous beer brands in different countries all over the world including Mexico, China, Australia and various countries in Africa.

Inside the Heineken Experience in Amsterdam, Netherlands

Heineken N.V. in the News

Heineken filed a lawsuit against a company in Chicago when it allegedly mishandled a shipment of beer that was left to freeze in the cold. Read More

Heineken N.V. reported another solid year of growth with global beer volume increasing 3.1% and a 3.3% growth in net revenue per hectoliter in 2019. Read More

The global beer industry has been impacted as production in China is disrupted due to the coronavirus outbreak that has resulted in more than 1,000 deaths. Read More

Heineken will roll out cardboard toppers — instead of plastic rings — to 6-packs of Heineken, Foster’s and Kroenbourg 1664 in the United Kingdom next Spring. Read More

Heineken faces legal trouble as its UK pubs are under investigation. In the US, their Chief Legal Officer departs after a 20 year career. Read More

Heineken is planning to sell around 150 Punch Taverns across the UK due to a competition probe. The reported value of the sale is £60M. Read More

Heineken N.V. has acquired a minority stake in 7-year-old Amsterdam craft outfit Oedipus Brewing, according to a letter posted on the company’s website this week. Read More