Outside the Heavy Seas Beer brewery and taproom in Baltimore, Maryland 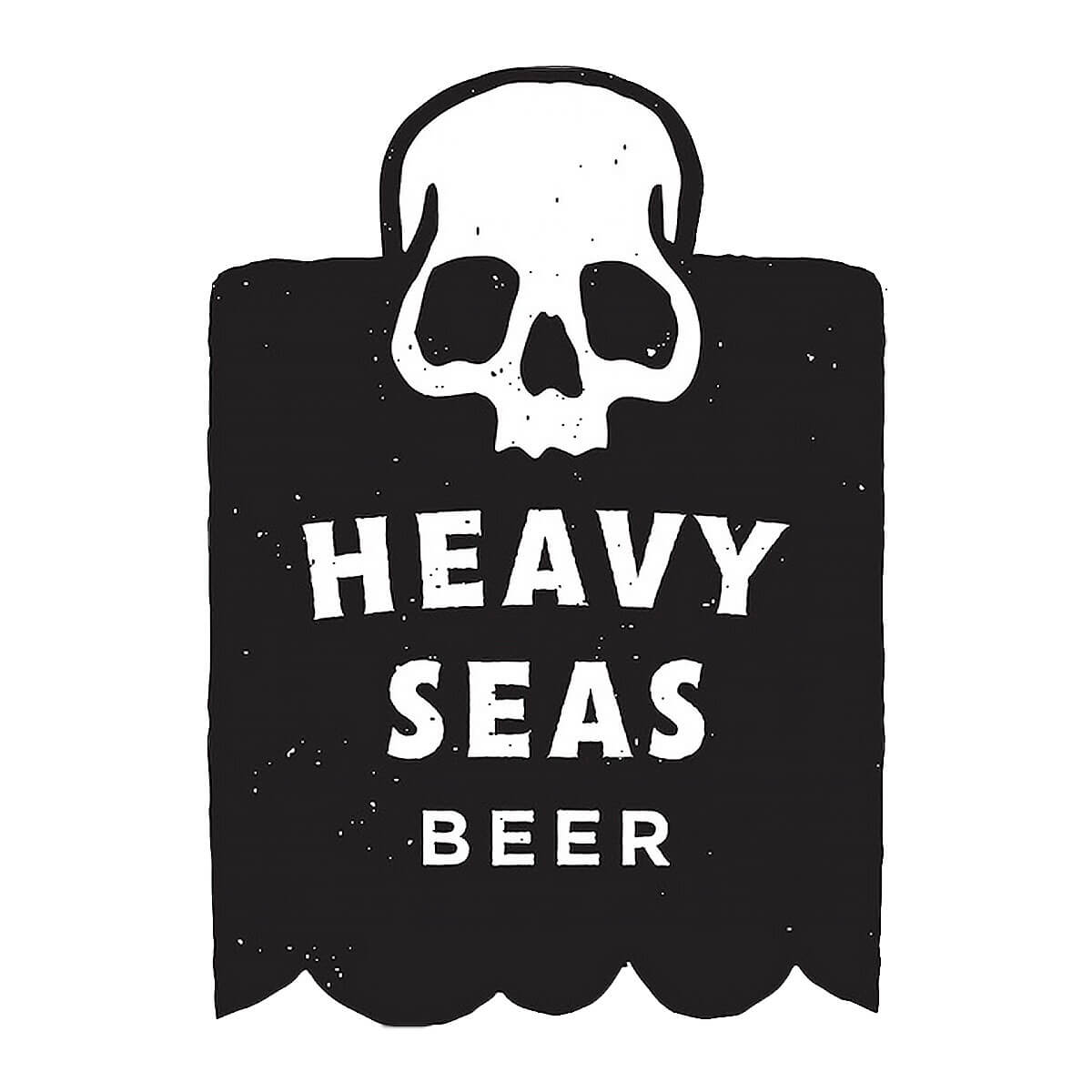 Heavy Seas Beer was founded by Hugh Sisson in 1995 and the business has grown to become one of the most respected and award-winning craft breweries on the east coast of the United States.

As the first pub brewer in Maryland, Hugh was responsible for the legislation that made brewpubs legal in the state. Heavy Seas originated as restaurant named Sisson’s and Hugh wanted to change the restaurant into a brewpub but they were illegal in Maryland.

That didn’t stop Hugh, and under the tutelage of Senator George Della, Sisson introduced a bill in the Maryland Legislature in 1987 to legalize brewpubs. Much to their surprise, the bill passed on first attempt. Sisson’s officially became Maryland’s first brewpub in August 1989, with Hugh as the brewer.

Heavy Seas’ expansion began in 2010 with the arrival of 11 new fermentation vessels and 3 new brite tanks over a two year period expanding our fermentation capacity by 160%. With the addition of these new tanks, Heavy Seas can brew 45,155 gallons more beer every two weeks.

In the summer of 2013 the brewery installed a new 96,000 cubic foot walk-in refrigerator. This warehouse sized fridge will keeps the beer as fresh as possible until it’s shipped off to the distributors.

In the Fall of 2013 Heavy Seas began the demolition of two walls separating our warehouses in order to create a space for a new $2.7 million dollar state of the art bottling line.

And now over two decades later, Heavy Seas is celebrating its 23rd year of brewing independent craft beer in Baltimore. The brewery also continues to expand its beer portfolio, now producing 23 different beer styles and distributing to 20 states as well as Washington, D.C.

For more on the brewery, visit the website at hsbeer.com.

Inside the Heavy Seas Beer taproom in Baltimore, Maryland

A selection of beers from Heavy Seas Beer

Heavy Seas Beer in the News

Heavy Seas Beer has released World Famous, a Pilsner brewed in collaboration with and sold at Royal Farms locations in Maryland, Pennsylvania, and Virginia. Read More

Heavy Seas Beer is excited to announce the second release from its 15 Barrel Brewhouse in 2020, Bottomless, a Mimosa Sour. Read More

Heavy Seas Beer will release a brand new offering in 2020 — Hydra’s Haze, a Hazy IPA — in 12 oz. cans across the brewery’s footprint in January. Read More

Heavy Seas Beer is releasing Night Swell, a Dark IPA, this October in 12 oz. cans and on draft in all states where Heavy Seas beers are distributed. Read More

This month Heavy Seas Beer will release their 2019 edition of Great’er Pumpkin, a bourbon barrel aged pumpkin ale with spices, wherever their beers are distributed. Read More

Heavy Seas Beer is excited to announce the next release from its 15 Barrel Brewhouse, Dat Booty Doe, an Oktoberfest-style Lager. Read More