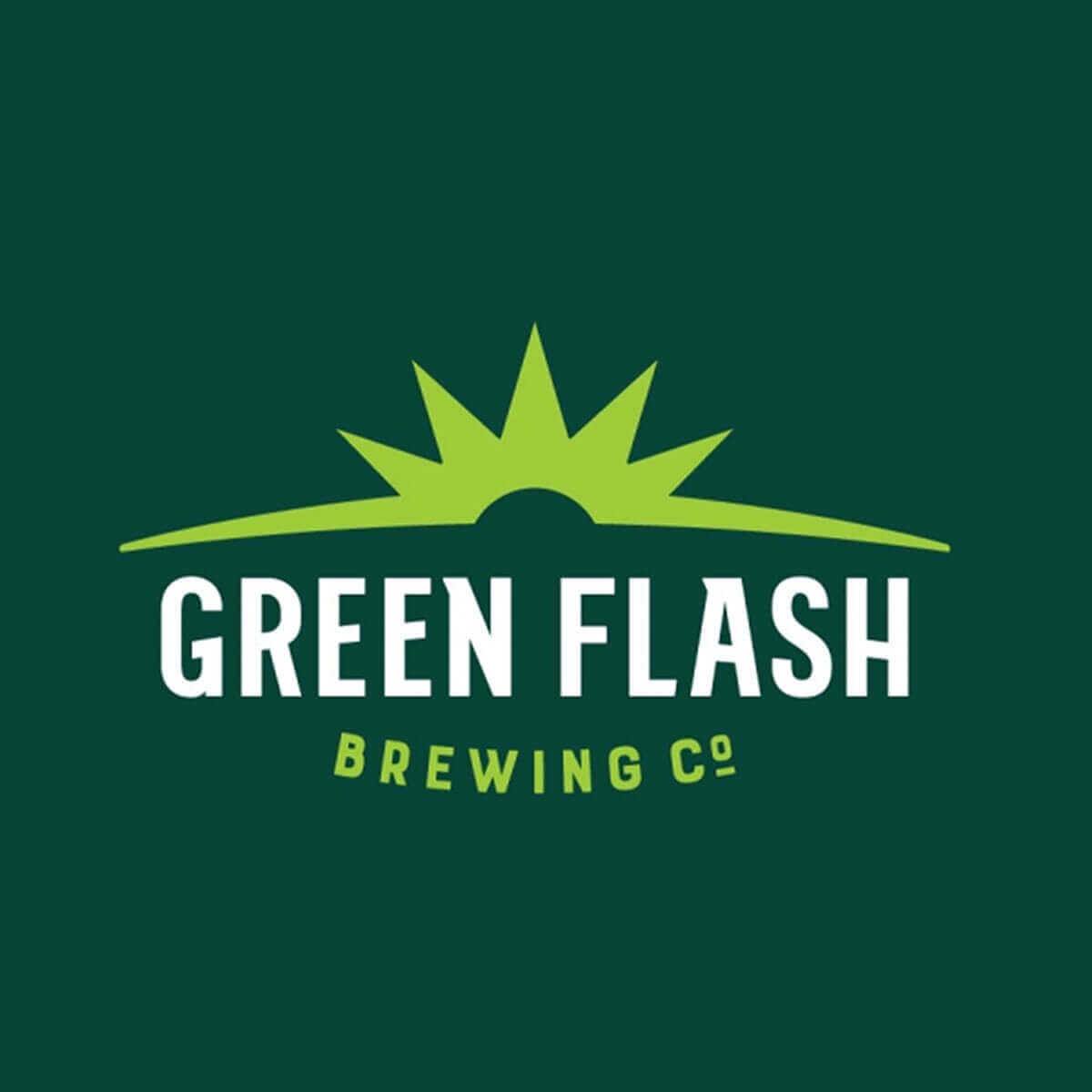 Our Brewmaster, Erik Jensen, and his talented brewing team have developed an award-winning assortment of specialty craft ales that are uniquely Green Flash. After releasing the game changing West Coast IPA, our beers developed a loyal following of craft beer lovers. We remain steadfast in our commitment to a beer first philosophy. For that, we are celebrated by beer enthusiasts worldwide. To keep our fans thirsty for more, we consistently produce experimental, limited-edition and seasonal offerings in addition to a solid lineup of long-time favorites.

Today, Brewmaster Erik Jensen leads brewing operations with unconventional ingredients and an obsession over every detail of the brewing process. Green Flash brews an eclectic lineup of specialty craft beers and distributes them throughout California and selected Southwestern and Northeastern U.S. markets.

Through our trailblazing approach to craft brewing, we have established a benchmark within the craft beer community. Our award-winning beers are on draft and in bottles at restaurants and retail outlets near you.

Headquartered in San Diego, Green Flash is an award-winning, independently owned and operated craft brewery that continues to bring fresh ideas and a sense of adventure to craft beer. Green Flash produces and sells the Green Flash and Alpine portfolio of beers.

Inside the tasting room at Green Flash Brewing Co. in San Diego, California

A selection of beers from Green Flash Brewing Co.

Due to the coronavirus pandemic, San Diego-based Green Flash Brewing Co. has furloughed or laid off most of its staff, including at Alpine Beer Company. Read More

San Diego-based Green Flash Brewing Co. has closed its taproom in Lincoln Nebraska, according to a report in the Lincoln Journal Star. Read More

Green Flash Brewing Co. is excited to announce the return of its Green Flash and Alpine brand families to Massachusetts and Rhode Island. Read More

Debt combined with declining sales has forced Green Flash Brewing Co. to list its Virginia Beach production facility, tasting room, and all of its equipment for sale. Read More