Outside the brewery at Great Lakes Brewing Co. in Cleveland, Ohio 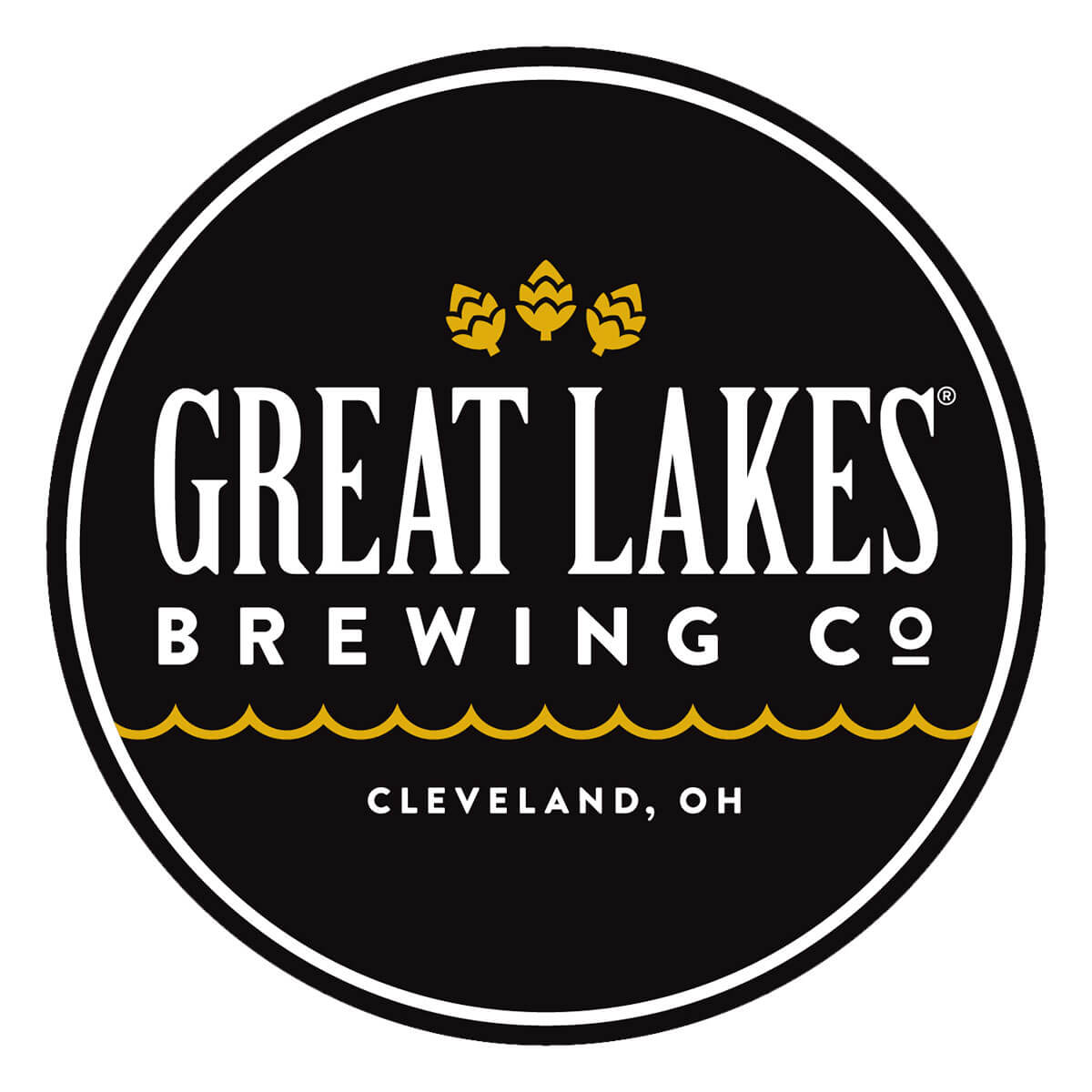 Great Lakes Brewing Company (GLBC) was founded in 1988 by brothers Patrick and Daniel Conway in Cleveland, Ohio. Independent and employee-owned, GLBC is known for its award-winning portfolio of fresh, balanced, and flavorful beers with names and artwork that tell stories of the Great Lakes region. Since its founding, GLBC has remained a principle-centered brewery with a “triple bottom line” philosophy, balancing financial responsibility with social and environmental responsibility.

Two Irish brothers with limited brewing experience. A city that shuttered its last production brewery in the early 80s. A neighborhood in serious need of a facelift. In 1986 when Patrick and Daniel Conway opened their fledgling operation in Cleveland’s Ohio City neighborhood, the odds were stacked against them. Fortunately, they surrounded themselves with a staff of passionate, knowledgeable people, and from the start committed themselves to bringing a sophisticated, diverse selection of craft beer to their home state. Two decades, multiple awards, and a whole lot of stories later, Pat and Dan Conway celebrate over two decades of brewing exceptional beer for their adventurous and discerning customers.

Pat and Dan work with Thaine to develop beers reflective of the styles the brothers enjoyed during their European travels, and choose to honor their local roots with the names of their first beers. Eliot Ness Amber Lager honors the notorious prohibition officer who frequented the tavern that’s now home to the GLBC brewpub (how’s that for irony), and who once employed Pat and Dan’s mother as his stenographer. The Heisman, now known as Dortmunder Gold Lager, is named for football legend John Heisman, who once lived in the Ohio City neighborhood.

From the start, the brothers are focused on sustainability, opting to renovate 19th century buildings to house their brewpub, and purchasing used restaurant equipment to stock their space. As GLBC expands, new businesses sprout, and Ohio City gradually evolves into a bustling place to work, play, and brew. In their first year, the team brews less than 1,000 barrels of kegged beer, and hand-bottling doesn’t even begin for another year. The first bottles are capped by hand, after being knocked on with a screwdriver to create foam and push out oxygen — thankfully, we’ve come a long way since those days!

Dortmunder Gold Lager sets the stage for success with its first gold medal at the Great American Beer Festival. Two years later, Christmas Ale debuts as one of the first American spiced holiday ales and quickly becomes the stuff of local legend.

In 1992, we expand into the Fries & Schuele Building (later home to our Beer Symposium). Before long, we outgrow this space and move our main operation into our current production brewery on Carroll Avenue. The brewery’s 19th century buildings once acted as stables and storage facilities for the Leonard Schlather Brewing Company.

Now that they have the beer, Pat and Dan set out to find new customers. In their maroon station wagon, they hand-deliver bottled beer to their first retailer: West Point Market in Akron. Insisting on selling their beer refrigerated to maintain freshness, Pat and Dan outfit the market with a used cooler — committed to quality from the start!

In the early 2000s, GLBC commits more deeply to environmental causes. In 2001, the first Burning River Fest takes place in the brewery’s tank farm. In 2007 GLBC puts down roots at Hale Farm & Village, founding Pint Size Farm. Two years later, they join a collective to form Ohio City Farm, thought to be the largest urban farm in the country.

All the while, the brewery experiences tremendous growth, first boosted by Northeast Ohioans, then a growing distribution footprint filled with thirsty craft beer drinkers. They pass the 100,000 barrel mark in 2010 after adding three new 300 barrel fermenters.

In 2013 GLBC celebrates its 25th anniversary and refreshes its iconic brand.

Located in Cleveland’s vibrant Ohio City neighborhood, our brewpub is full of history and charm. Order a pint at our taproom’s beautiful Tiger Mahogany bar, where the “untouchable” Eliot Ness once sat. Our 7-barrel brewhouse is right next door, where our pub brewer creates classic pub exclusive beers and experiments with new styles.

Next door, our eco-friendly beer garden features a canvas retractable roof, a radiant-heat floor and fireplace, and a straw bale wall. In warm weather, seating spills out onto our cobblestone patio. It’s a great spot to people-watch or chill in the shade with your well-behaved pooch.

Our brewpub’s basement beer cellar holds the brewpub’s fermenters and our new small-batch barrel-aging operation. We also offer overflow seating upstairs in our Market and Rockefeller Rooms. Have a seat at the bar or a table crafted from reclaimed Cleveland wood, or at a booth under our barrel wall.

Inside the Roosevelt Room at the Great Lakes Brewing Co. brewpub in Cleveland, Ohio

A selection of beers from Great Lakes Brewing Co.

What began as an annual employee summit turned into an emotional gathering culminating with bottles of beers being cracked open. The latter was encouraged by the owners, and with good reason. Great Lakes Brewing Co. owners Pat and Dan Conway and CEO Bill Boor saved the biggest news for the end of the off-site meeting Monday, when they told employees that the company would begin an Employee Stock Ownership Plan. The executive trio used a bit of theatrics to announce the deal. Each year at the summit – the private company’s internal annual meeting held since 2010 — several awards Read More