Outside the production facility at Gordon Biersch Brewing Company in San Jose, California 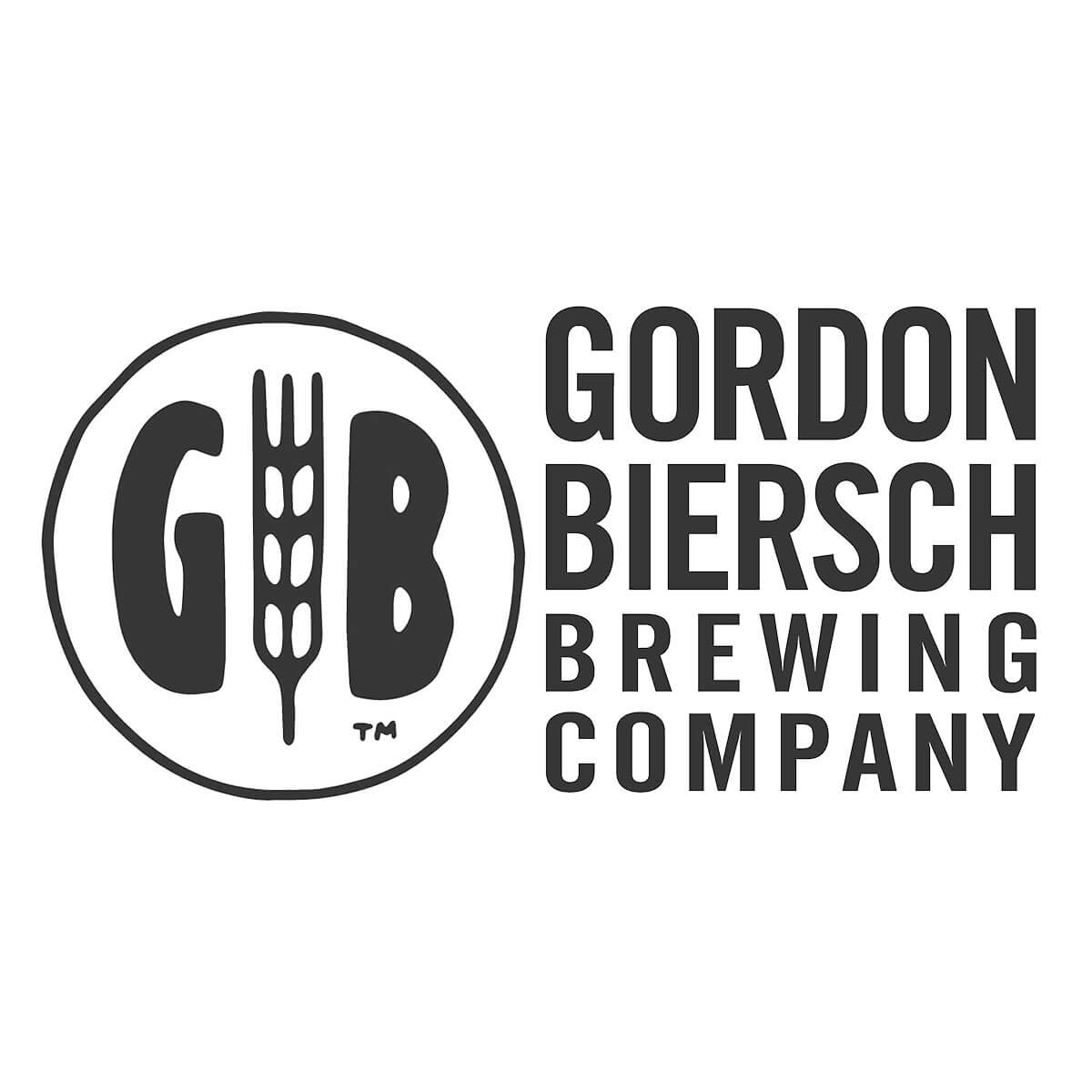 Gordon Biersch Brewing Company is an American brewery founded by Dan Gordon and Dean Biersch. Gordon, a graduate from the five-year brewing engineering program at Weihenstephan, Germany, and Biersch opened their first brewpub in Palo Alto, California, in July 1988. In 1999, the restaurants were sold to what ultimately became CraftWorks Restaurants & Breweries.

In November 1995, the two founders and their original investors, wanting to expand their then $20 million business, accepted a $11.2 million investment from the Fertitta family of Las Vegas. Lorenzo Fertitta became the controlling owner.

Dan Gordon’s lifelong dream was realized in March of 1997 when the first batch of beer was brewed at a new state-of-the-art brewing and bottling facility, located in San Jose, California. The 114,000 square foot facility was designed and engineered by Dan Gordon, who did not spare any detail. Although they recreate old world authentic recipes, they use modern day techniques and technology. The brewery operates 24/7 and uses the highest quality two-row malted barley, Hallertauer hops, and German yeast from Weihenstephan, to ensure that quality is never sacrificed.

Inside the production facility at Gordon Biersch Brewing Company in San Jose, California

A selection of beers from Gordon Biersch Brewing Company

The brewing equipment from a shuttered Gordon Biersch brewpub in Atlanta’s Buckhead district is heading for auction next week. Read More