Outside the Ghostfish Brewing Company in Seattle, Washington 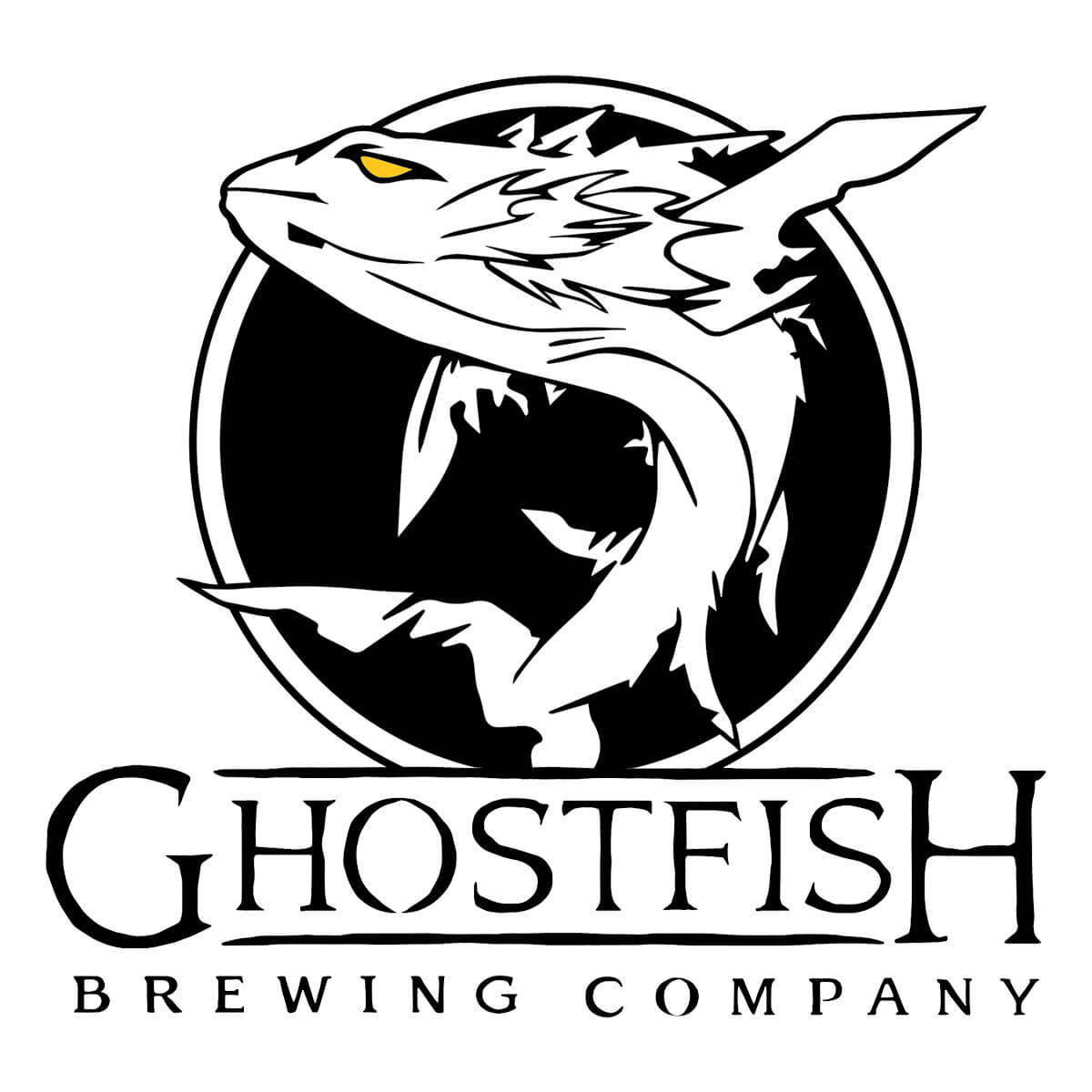 At Ghostfish Brewing Company, we’re reinventing beer from the ground up. It all starts with our use of unusual grains: millet, buckwheat, and brown rice. All our malts are produced in small batches in dedicated gluten-free facilities. From there, we apply our true PNW craft spirit, using choice Northwest-grown hops and other local ingredients to create our diverse portfolio of boundary-pushing craft beers.

Ghostfish strives to develop a sense of community by fostering an environment that encourages a sense of teamwork and a place of belonging. We seek to be innovative by pushing the boundaries of craft beer, leading the way to be pioneers in the continuous development and improvement of gluten-free beers for all beer drinkers. Unusual grains, legendary taste. We will promote creativity by providing an environment that encourages individual contribution, artful aesthetics, and allows individuals to challenge the norms. We will support environmental stewardship by managing our business and our processes in an environmentally sustainable way.

Our vision is to be the leading supplier of dedicated gluten-free beer in North America. We desire to be the preferred gluten-free beer choice for retailers and consumers based on taste, quality, and value. We strive for sustainable yet moderate growth and annual profitability without compromising our core values.

The events leading up to the formation of Ghostfish Brewing Company are most easily understood as two distinct chains of events. In the first chain, we follow the trajectory of Randy and Brian. These two have a friendship that dates back to before either lived in the Seattle area, but it wasn’t until they both took up residence in this region that they began to earnestly consider the prospect of going into business together. At first they considered opening an Irish-style pub, but when Randy received a homebrew kit for Christmas and Brian began to join him for brew sessions, their talk naturally shifted to opening a brewpub instead. It all seemed like a pipe-dream, until Brian made a fateful trip to the Great American Beer Fest as a representative of a major beverage packaging corporation.

At the GABF, Brian was on the lookout for some good gluten-free beers, as his wife Amber was a recently-diagnosed celiac and was desperate to replace the craft beers she enjoyed prior to her diagnosis. It did not take him long to recognize that there were almost no breweries working to fill the niche of gluten-free beer, and those that were did not seem to be trying very hard to match the quality of the great barley beers. This realization was quickly followed by inspiration: if he and Randy were going to open a brewery, why not make it a gluten-free brewery, and specifically a gluten-free brewery that made beer of comparable quality to the best barley beers?

Randy was all over the idea as soon as Brian got back. It seemed a natural fit to the health-conscious lifestyle the two friends led, as well as filling a desperate need for a very underserved class of people. The two began drafting a business plan (an area in which they both had plenty of experience), and also began trying to make some excellent gluten-free homebrew — an area in which they both had essentially no experience.

Igliashon (“Igs” for short) was following his own trajectory. Igs took up home brewing in earnest around the beginning of 2012, more out of necessity than for kicks. He had been diagnosed with gluten intolerance at the age of 25, only a few years after attaining legal drinking age, and in the short span of time between turning legal and going off gluten, he had developed quite a taste for craft beer. For years after his diagnosis, he tried to content himself with wine, liquor, sake, and cider, as well as the meager gluten-free “beer” offerings available at the time, but not long after his 29th birthday he could bear it no more. He could not wait for some intrepid brewer to formulate gluten-free versions of his favorite craft styles–he had to find a way to make them himself.

Relentless research and experimentation in his kitchen eventually began to pay off. By the summer of 2012, Igs had started blogging about his experiences and experiments, as well as his thoughts on the gluten-free beer industry as a whole. By the fall, he was entering his beers in local homebrew contests, putting them up against barley beers and performing very well. By the winter, he felt confident that he was making seriously good beer by anyone’s standards. By the start of 2013, he decided he had to start a brewery, not just because he loved making beer, but because he was making beer like no one else was making, and he had to share it with the world.

What finally brought Igs together with Randy and Brian was both camps realizing they needed partners to fill in what they lacked. Randy and Brian could not make gluten-free beer that lived up their high standards; Igliashon had no prior business experience and was daunted at the logistical and financial challenges that brewery ownership entailed. Both began putting their feelers out at nearly the same time, and as luck would have it, Brian saw a post that Igs made on an online forum dedicated to gluten-free brewing, in which he was offering his assistance to someone launching a gluten-free nano-brewery in Portland, OR. Though he got no response from his intended recipient, he DID get a response from Brian. Perfectly timed too–Igs had just ended a 4-year-long relationship and finished graduate school, and was preparing to travel around the U.S.A., basically begging for work at every brewery offering a gluten-free beer. Igs cancelled his road trip, and instead brought a few cases of his best beers up to Seattle to meet Brian and Randy.

The two camps easily impressed each other. Igs was blown away that Brian and Randy had a nearly-complete business plan, an awesome name for the brewery, and a passion and vision that matched his for what the beer should be. In turn, Randy and Brian (and Amber as well) were impressed at the quality of Igliashon’s beers. All of them felt like something big had just clicked into place; hands were shaken, documents signed, and by the time September rolled around, Igs had signed a lease on a Capitol Hill apartment and Ghostfish Brewing Company was on its way!

Inside the taproom at Ghostfish Brewing Company in Seattle, Washington

Outside the Ghostfish Brewing Company in Seattle, Washington