Outside the Funky Buddha Brewery taproom in Oakland Park, Florida 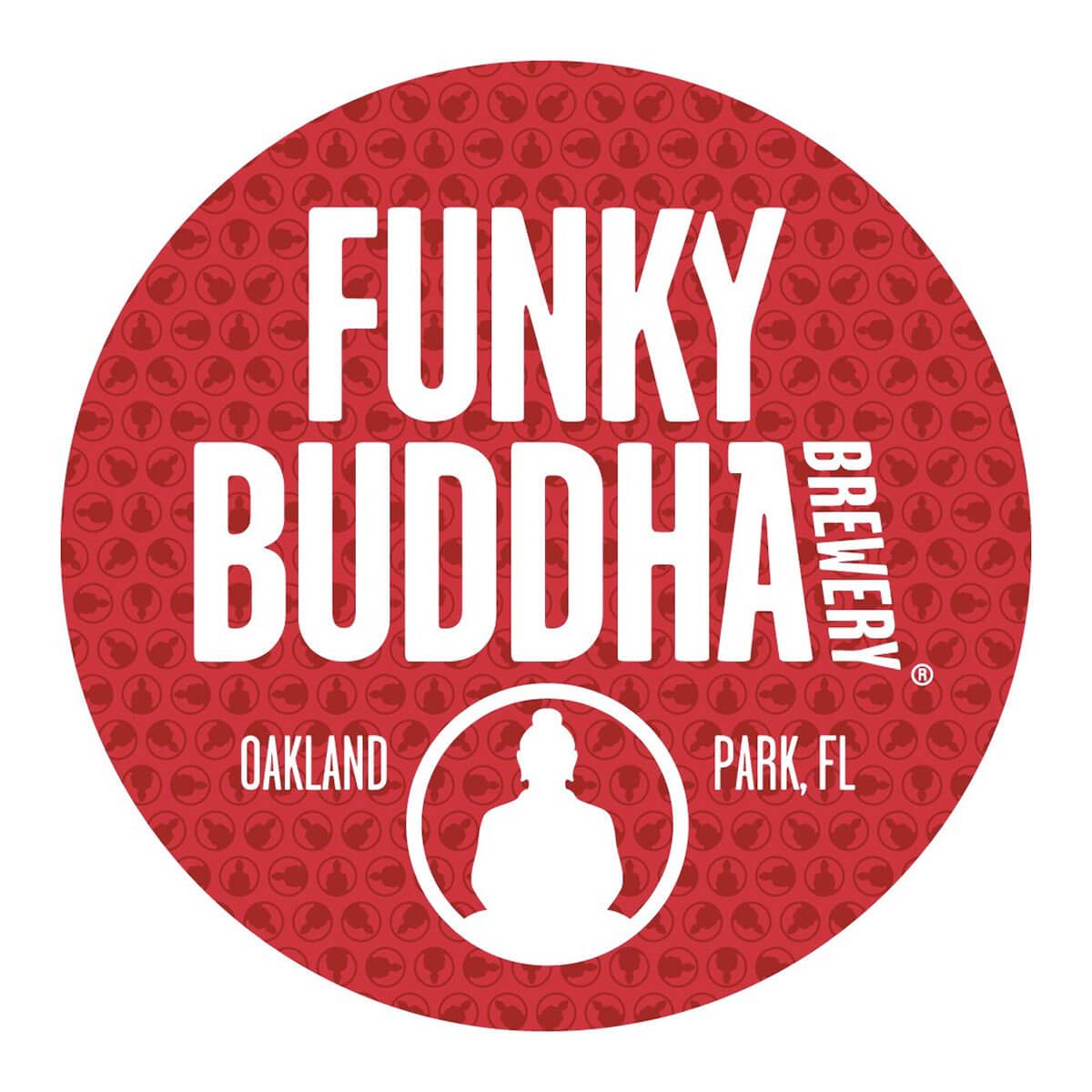 The Funky Buddha Brewery was founded in 2010 in Boca Raton, Florida, by husband and wife Ryan and Giani Sentz. Though small at the time, it was the only craft brewery in Palm Beach and Broward counties. Due South Brewing quickly followed and the two companies’ success paved the way for the growth of the craft beer scene in South Florida.

The brewery’s history begins in 2007 when the aforementioned Florida couple purchased the R & R Tea Bar on an unassuming stretch of strip malls on Federal Highway in Boca Raton, Florida. What began as a hookah and tea bar expanded into a loungey hangout serving up some of the finest craft beers available in South Florida at the time. As word spread, the popularity of Ryan and crew’s new Boca hangout outgrew their diminutive space, and so he set his sights on a much larger space further up Federal Highway.

On February 5, 2010, the founders moved to another location and Ryan was able to turn his long held passion for home brewing into a professional endeavor. They began brewing their own beers that September. The new location, also in Boca Raton, was named Funky Buddha Lounge and Brewery.

That new brewpub continued the tradition of hookahs, kava, live music, comedy, and a lounge-y atmosphere, but melded it with a new and original take on craft brewing. Utilizing a one barrel brewhouse – barely larger than most home brew setups – Funky Buddha’s vision of culinary-style, creative beers became a reality.

The first batches Funky Buddha produced were a hit: beers such as the Rum-Soaked Oak-Aged Red Ale, Orange Creamsicle Wheat, Ginger Lemongrass, and more attracted fans of craft beer looking to try something new. But it was just a few months later that Ryan created a beer that broke the mold: Maple Bacon Coffee Porter. This rich beer had it all: smoky and salty bacon, rich and sweet maple syrup, and coffee roast. It was breakfast in a glass and at the time there wasn’t anything else like it.

The beer’s reception also tapped perfectly into the craft beer renaissance sweeping sites like BeerAdvocate.com and RateBeer.com at the time. With a small initial bottle release, Maple Bacon Coffee Porter was traded across the country and internationally, with beer lovers as far away as New York, California, and Denmark commenting on the intense flavors Funky Buddha Brewery had managed to cram into an American Porter.

And almost overnight, the Maple Bacon Coffee Porter became the top-rated porter on BeerAdvocate. Its fame catapulted Funky Buddha to the #27 brewery in the world according to commenters on RateBeer — an impressive feat for a less than one year old brewpub brewing on such a small system.

The brewery began to attend prestigious beer festivals and their popularity continued to grow locally and nationwide.

In 2012, Funky Buddha announced it would begin using the Cigar City Brewing system to brew and bottle their beer and begin distribution. In the same year they opened a home brewing supply store adjacent to the lounge and brewery.

By 2014, Funky Buddha’s Floridian Hefeweizen was available at 400 restaurants in South Florida. And at that time the Floridian accounted for half of the beer the brewery produced and sold.

And in 2015 the brewery sold 19,500 US beer barrels (22,900 hL) making it a “regional” facility as designated by the Brewers Association. And in that same year Funky Buddha’s distribution expanded to include North Florida.

By 2017 Funky Buddha had grown to become the largest brewer and most popular tap room in Florida based on dollar sales. That growth had no gone unnoticed, and on August 10, 2017, it was announced that Constellation Brands (a Fortune 500 company and owners of Corona, Modelo, and Ballast Point brands) had bought Funky Buddha for an undisclosed amount. While Ryan and KC Sentz would continue to run day-to-day operations, the original Boca Raton Funky Buddha Lounge was sold to Ryan’s friend, Allen Steen, in 2017 and then rebranded as Mad Robot Brewing Company.

Funky Buddha Brewery remains committed to producing bold craft beers that marry culinary-inspired ingredients with time-honored technique. They’re perhaps best known for their unusual or complex flavor recipes, like the highly-sought-after Maple Bacon Coffee Porter, that somehow just work. Their lineup includes year-round brews such as the Floridian Hefeweizen and Hop Gun IPA, along with special releases such as Last Snow and the Undefeated Saison.

Speaking of which, each year since 2013 after every National Football League team has lost a game in the season the brewery has released a limited edition brew, Undefeated Saison, to commemorate that the Miami Dolpins 1972 undefeated season that remains unmatched.

For more information about the Funky Buddha Brewery, visit their website at funkybuddhabrewery.com. 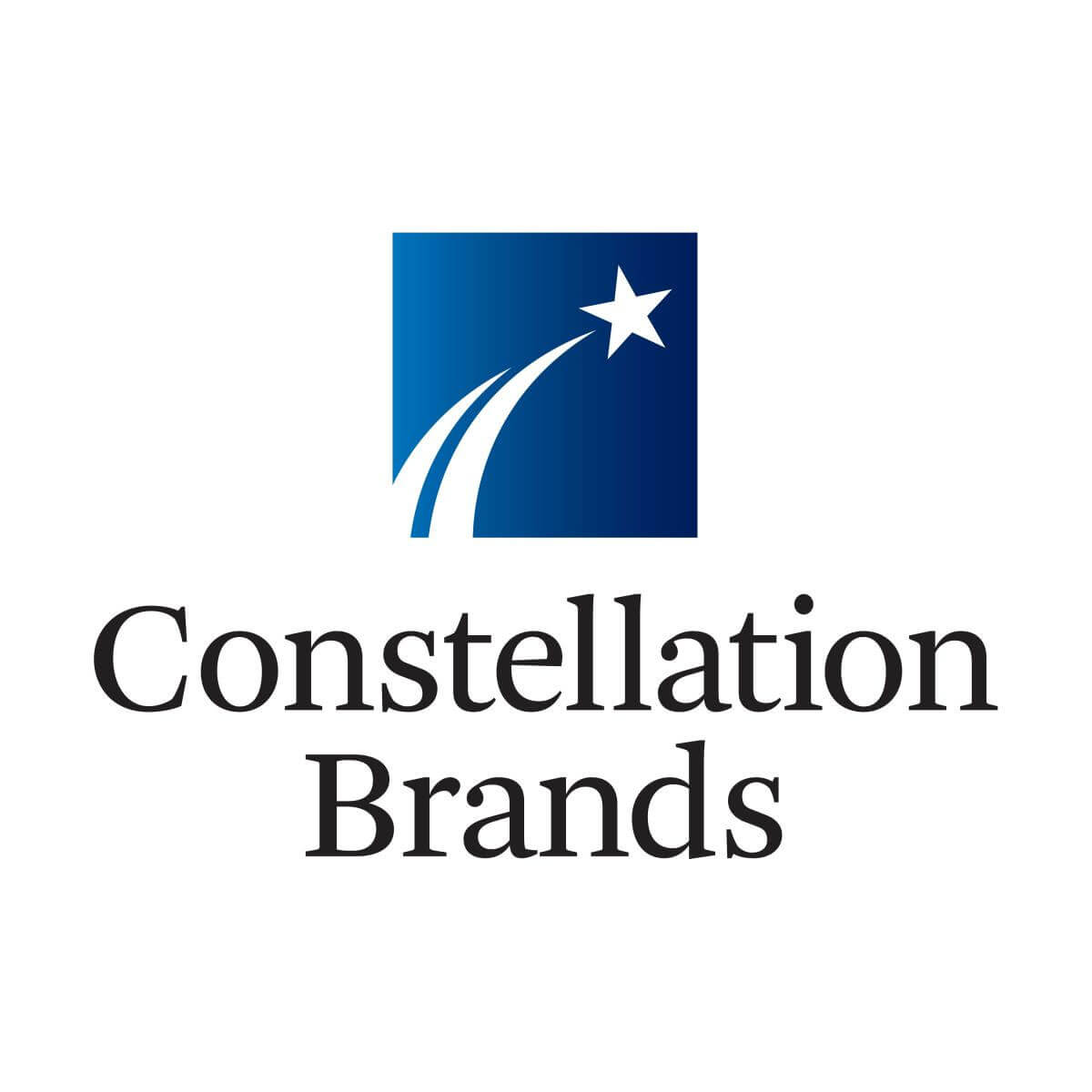 Greater than 25% Ownership by Constellation Brands.

Inside the taproom at Funky Buddha Brewery in Oakland Park, Florida

Inside the event space at Funky Buddha Brewery in Oakland Park, Florida

A selection of beers from Funky Buddha Brewery

Funky Buddha Brewery in the News

Funky Buddha Brewery announced Beers for the Biz, a program to bring aid and awareness to families in the food and beverage industry affected by COVID-19. Read More