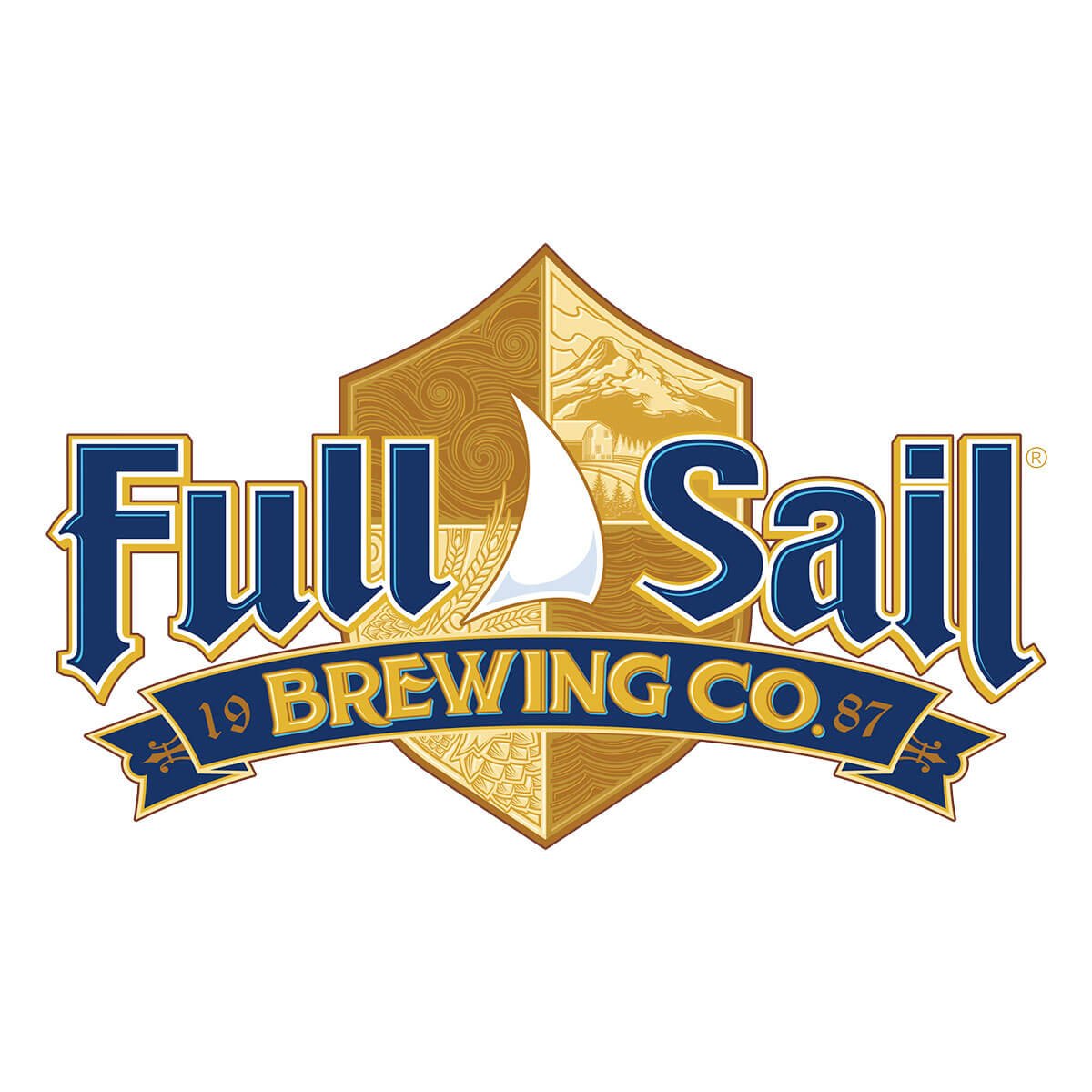 In May 2005, Full Sail introduced Session Premium Lager, a tribute to pre-Prohibition beers and bottled in a stubby bottle. In 2007, Full Sail introduced a line of limited edition lager beers, called LTD#1 and LTD#2. LTD#3, a pilsner, debuted in May 2009. In July 2009 Full Sail added a new beer to their session line releasing Session Black Lager, also in the stubby 11 oz. bottle.

The brewery is known for its quality microbrewed beers, most notably its trademark Amber Ale. Full Sail is located in the Columbia River Gorge in the city of Hood River, Oregon. The Full Sail brewery, pub, and tasting room are all located at the same site in downtown Hood River. Brewery tours are available daily, free of charge.

In July 2003, Full Sail began contract brewing three beers for SABMiller under the almost 150-year-old Henry Weinhard’s brand: Henry Weinhard’s Hefeweizen, Northwest Trail Blonde Lager, and Amber Light. SABMiller had purchased the brands from Stroh’s in 1999, and for a few years had moved their production to its Tumwater, Washington brewery until it closed in 2003.

There is also a smaller Full Sail brewhouse in Portland, Oregon which serves as their research and development center and is where the small batch Brewmaster Reserve and Brewer’s Share beers are concocted.

Inside the brewpub at Full Sail Brewing Co. in Hood River, Oregon

Outside the entrance to the Full Sail Brewing Co. brewpub in Hood River, Oregon

Outside the corporate offices of Full Sail Brewing Co. in Hood River, Oregon

A selection of beers from Full Sail Brewing Co.