Outside the Flying Dog Brewery in Frederick, Maryland 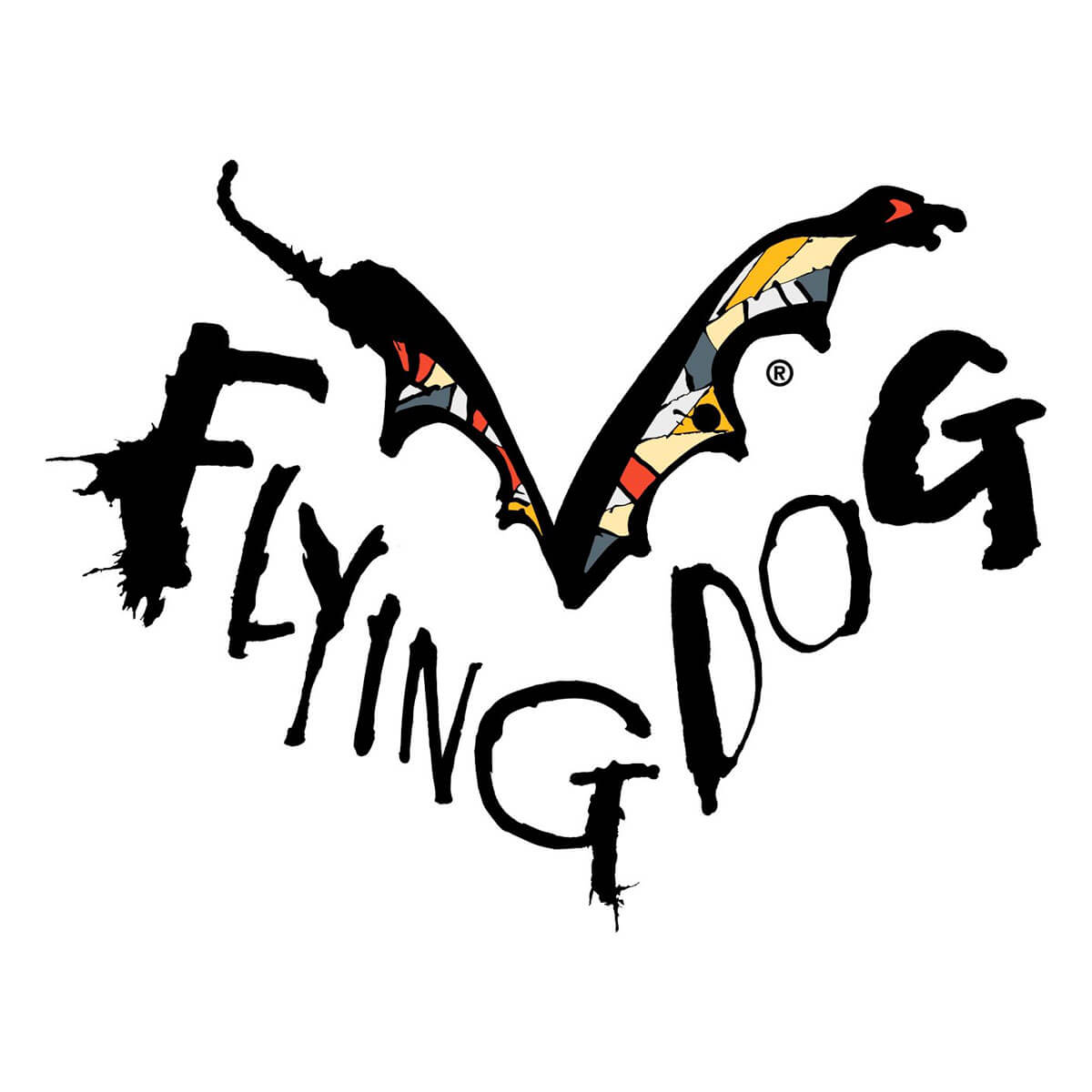 As one of the fastest-growing regional craft breweries in the United States, Flying Dog Brewery has been brewing world-class beer that pushes the confines of traditional styles for 30 years.

Flying Dog attracts everyone from craft beer connoisseurs to those just catching the wave with up to 20 styles available at any given time. Introduced to Flying Dog by the Gonzo writer Hunter S. Thompson, artist Ralph Steadman has produced original art for Flying Dog’s labels since 1995.

Recent accolades for Flying Dog include its Pale Ale ranked as the #1 American Pale Ale in the U.S. by The New York Times.

Flying Dog worked closely with global restauranteur HMSHost to develop the Flying Dog Tap House and are proud that they are now owning and operating the daily operations of the new airport location.

Flying Dog Tap House brings local flavor to Terminal A (post security) with a life-changing selection of beers that pair with the four most important meals of the day. Plus, it’s all made with ingredients from the good people at Roseda Black Angus Farm.

Outside the Flying Dog Tap House at Baltimore/Washington International Airport

Outside the Flying Dog Brewery in Frederick, Maryland

Outside the Flying Dog Tap House at Baltimore/Washington International Airport

A selection of beers from Flying Dog Brewery

Flying Dog Brewery in the News

Flying Dog Brewery created the latest summer ale to add to your cooler, Orange Crush, a boozy beer mimics the dominant flavors and aroma of the cocktail. Read More

For the 5th anniversary of this innovative beer, Flying Dog Brewery has changed its Dead Rise seasonal to a gose but still features the iconic Old bay seasoning. Read More

Flying Dog Brewery will keep its brewery taproom closed until at least June 2021, when the company will “evaluate the possibility of reopening.” Read More

For the 40th anniversary of Caddyshack, the greatest golf movie ever, Flying Dog Brewery has created the best beer to accompany the game, Night Putting. Read More