Outside the entrance to the El Segundo Brewing Company Slice & Pint in El Segundo, California 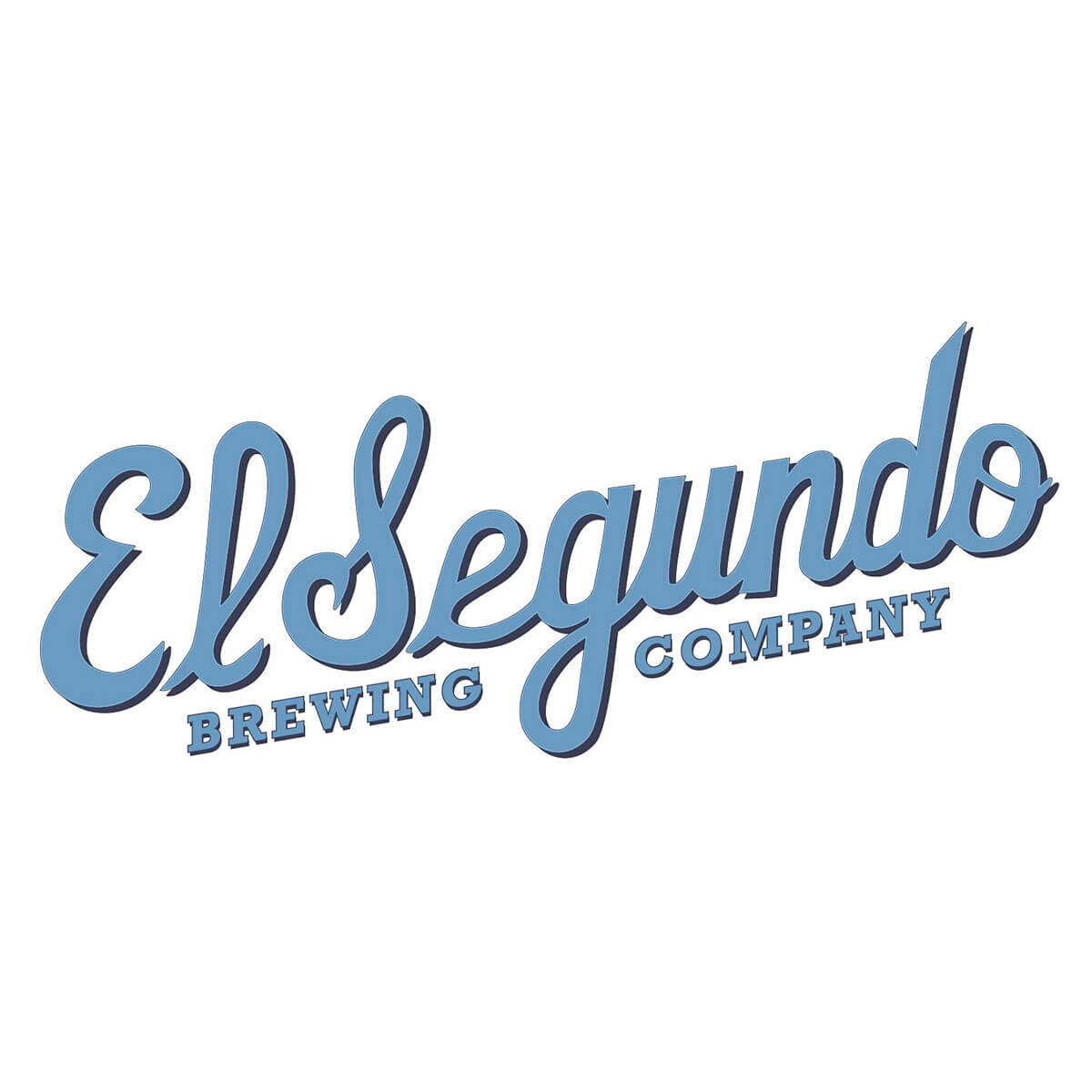 El Segundo Brewing Company was founded in 2011 by Rob Croxall and Tom Kelley around a shared love for uber fresh, high quality hoppy beer. The brewery started out small, but quickly grew into one of the largest self-distributed breweries in California.

The brewery is known for bringing the freshest hoppy beer to the table as possible for an experience that is as close as they can make it to having it right at the brewery. Popular beers include their Citra Pale, Mayberry IPA, Steve Austin’s Broken Skull IPA, Hammerland DIPA, Power Plant TIPA, many of their rotating IPA selections as well as Barrel Aged Standard Crude and Old Jetty.

El Segundo Brewing Company was founded over a love of hops and a desire to brew beer as delicious as what was being done down in San Diego… because we just couldn’t find it close enough to home. In a garage, behind the Blue House, Rob Croxall cut his teeth on his home-brew kit for a decade.

In 2010 we leased the space we now occupy at 140 Main St. It was a meager start with just the capacity to make 60 BBL a month. Now we make over 400. Focusing on hops was always the plan, but as we obtained access to the hops we wanted, we found our customers just couldn’t get enough.

Hop forward beers make up an overwhelming portion of what we do. Mostly because that’s what we want to drink. That glorious flower that humans have adored for well over a millennium. Our beers showcase the best of what the industrious and creative growers around the world have accomplished in the past few decades. Hop varieties like Citra, Mosaic, Nelson, Simcoe to name a few. Amazing aromas of citrus, pine, tropical fruits, and just dankness explode out of the glass when these beers are young.

Craft Brewers Guild distributes our beers all throughout Southern California with standards that are unparalleled in the market. Batches are designed to be on and off shelves within 6 weeks — and if by chance beer gets to the 90 day mark, we pull it from shelves and replace with fresh product. Bottled On dates stand front and center on the bottle, and we work tirelessly with retailers to maintain shelves as fresh as possible.

The brewery also operates a satellite taproom/pizzeria called “The Slice & Pint”. This offshoot features ESBC beer alongside a selection of guest taps and features a menu that’s heavy on hand-tossed and pan pizzas as well as a wide selection of appetizers and salads. The well thought out menu is curated by their in-house classically trained chef.

El Segundo Brewing Company announced that Steve Austin’s Broken Skull IPA and their flagship Mayberry IPA will be shipped to 16 states and D.C. with more to come. Read More