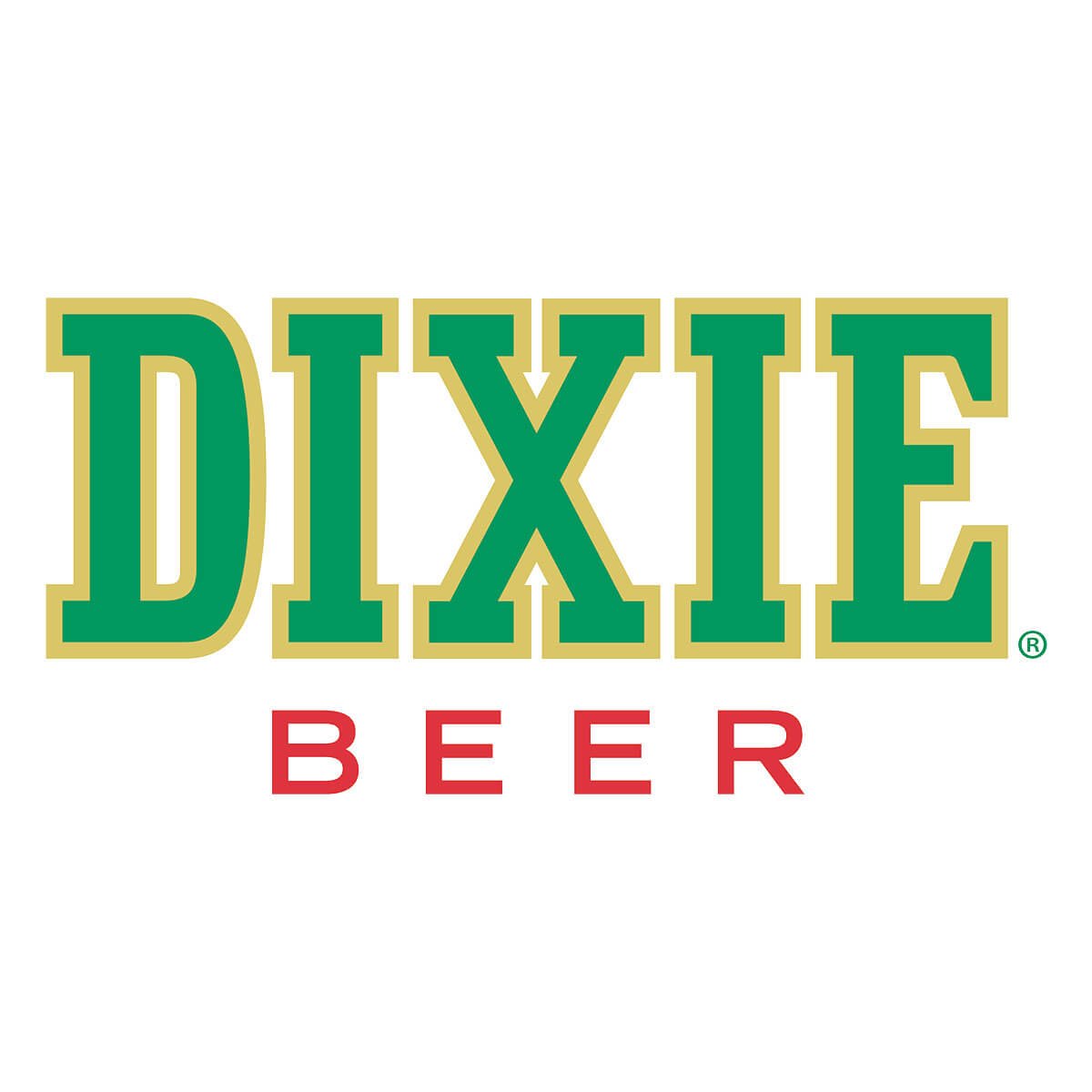 Dixie Brewing Company was founded in New Orleans, Louisiana in 1907. Hurricane Katrina decimated the brewery in August of 2005, forcing the company to relocate production out of state until Tom and Gayle Benson, owners of the New Orleans Saints and New Orleans Pelicans, purchased a majority share of the business with the stated purpose of bringing full production back home to New Orleans. On January 25, 2020, the brewery will resume operations in New Orleans East and bring home the production of its beloved brands, as well as a host of new offerings.

Self-guided tours are complimentary and available during normal business hours. Guests can watch the brewing team in action on the 15-barrel experimental system behind the bar and get a glimpse into the 100-barrel brew house, cellar and packaging areas from the second floor mezzanine. In addition, guests can travel back in time by visiting the museum, which features over 800 artifacts, and tells the history of beer in New Orleans. It highlights Dixie’s 112-year story, as well as other well-known historical brands such as JAX, Falstaff and Regal.

A more in-depth tour will also be available for $5 per person along with other customizable options. The 45-minute guided tour will offer guests a behind-the-scenes look at the 100+ year old process of making Dixie beer and includes three 5 oz. specialty samples.

In the year 1907, New Orleanians learn that the largest and most innovative brewery in the South, Dixie Brewery, will soon make New Orleans its home. Dixie finds its home on a vacant lot on Tulane Avenue, presently in the neighborhood known as Mid-City. With a capital stock of $160,000, and a plant capacity of 75,000 barrels of beer a year, the brewery will start business under very promising circumstances, with its entire output of kegs fully contracted even before a plant site is secured.

In June of 1921, the U.S. Government raids six New Orleans breweries, where they seize a total of 176,000 bottles of actual beer. At the Dixie brewery, agents find 500 cases of beer and 120 casks. All of the raided breweries are fined for their violations.

A little over a year later, Dixie Brewery is caught once again. Federal agents raid and seize the plant, and hundreds of kegs are confiscated. The company incurs a civil penalty after officers of Dixie are indicted by the federal grand jury and plead guilty. The Dixie plant is later sold at auction for $91,000.

April 6, 1933 is a memorable, exciting day in the city of New Orleans. Beer is officially legal again after 13 years of prohibition. Resumption of brewing operations in the city creates jobs for several hundred New Orleanians. Dixie puts back to work a crew of 70 employees.

With the growth of national breweries taking hold, Dixie Beer sales begin to decline in the 60s. To add insult to injury, Dixie’s reputation suffers a major setback when the brewery produces a bad batch of off-tasting beer resulting in approximately 45,000 cases of tainted product. It is later discovered that, while the beer was not dangerous to anyone’s health, the off-flavor was the result of fumes produced from newly installed floors in the fermentation cellar that permeated the product during production. After the incident, Dixie dismisses their brewmaster and spends $500,000 on remodeling its plant, but business continues to decline.

The 1970s are an extremely tough period of time for regional breweries in the south. By 1979, Dixie Brewing Company is now the only brewery remaining in the state of Louisiana.

In 1981, Dixie Light is introduced, which helps to improve sales, but it’s only a temporary fix. By the summer of 1982, Dixie is forced to lay off 20% of its workforce.

In 1983, Dixie is sold to a New Orleans based corporation, Coy International. Two years later it is sold again to Joseph and Kendra Elliott Bruno in November of 1985.

As the new Dixie Brewery owner, Elliott is one of a few females to own and operate a brewery in the United States. She purchases the financially distressed brewery to save it from failure and continue its New Orleans tradition. Very shortly after the acquisition, however, the government rescinds an excise tax exemption worth over $750,000 a year, and Dixie files for Chapter 11 bankruptcy in the late 80s.

A New Beer and Path Out of Bankruptcy

While this would be a time many would call it quits, it wasn’t in the blood of this brewery or its owners. In 1990, Dixie creates a new beer, Blackened Voodoo Lager, its first super premium beer, and it receives enthusiastic reviews. Soon after the state of Texas bans the beer, saying the name smacks of witchcraft and cults. As a result, Dixie receives national media attention, driving up the demand for the product. In February 1992, newspaper headlines read “Dixie Brews Itself Out of Chapter 11 Bankruptcy” and its reorganization plan is approved by the court.

On August 29, 2005, a date that has gone down in history for all New Orleanians and Gulf Coast residents. Hurricane Katrina devastates the City of New Orleans and the Dixie Brewery takes on over 10 feet of water. Its products, packaging and brewing equipment are destroyed.

Up for the fight, Dixie secures an agreement to contract brew the recipe outside of the state while looking for alternative solutions in New Orleans. Just two short years later, Dixie Beer is again found in New Orleans, a sign of the city’s, and Dixie’s, perseverance.

The Rebirth of Dixie Brewing

In August of 2017, Tom and Gayle Benson, owners of the New Orleans Saints and New Orleans Pelicans, purchase a majority stake in Dixie Beer. They commit to bringing production back to its home in New Orleans with the goal of creating jobs, spurring economic growth for the city and preserving an iconic local brand.

By late 2019, Dixie will restore all brewing production to the city of New Orleans in an 85,000 square foot facility in New Orleans East. It will house a 100-barrel brewhouse as well as a 15-barrel craft system for the creation of new beers. By early 2020, Dixie will be open to the public to tour the facility, the production process, learn more about its history and sample its many tasty brews. Guests will be able to enjoy their favorite brands and food on site in its taproom and expansive outdoor beer garden.

Dixie Beer has been an integral part of New Orleans history since 1907. It’s our honor to represent this iconic New Orleans brand and lead it into the next century. Stay tuned… there is much more to come!

A row of tap handles inside the tasting room at Dixie Brewing Company in New Orleans, Louisiana

Inside the tasting room at Dixie Brewing Company in New Orleans, Louisiana

Dixie Brewing Company in the News

Dixie Brewing Company is partnering with The Lewis Bear Company to distribute Dixie’s portfolio of beers in the Florida Panhandle as far east as Panama City. Read More

Dixie Brewing Company will open to the public on January 25th, capping a 14-year local production hiatus after the brewery was destroyed by Hurricane Katrina. Read More