Above the Devils Backbone Brewing Company Basecamp in Roseland, Virginia 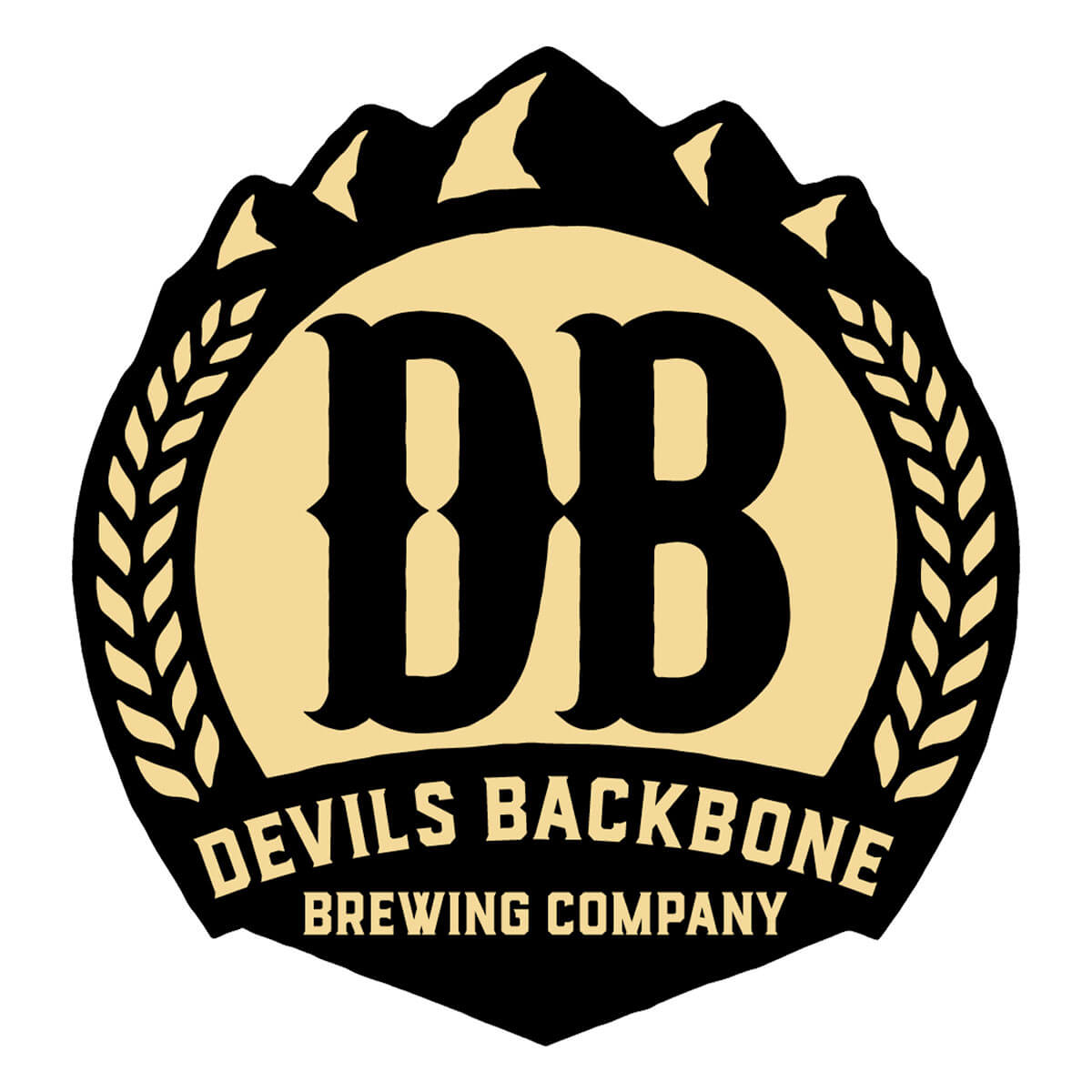 First, we’re inspired by traditional brewing styles, but you’ll notice we might throw in a tasteful left turn here or there. Second, since we’re surrounded by nature and are pretty big outdoors aficionados, we generally like to stick to beers on the sessionable side so your rucksack or bike’s the only thing weighing you down. And thirdly, we love to make true-to-style beers, mostly lagers. You can call us a lagerhouse if you want, but we’re not big on being pushy ‘round here.

So that’s it. Hope you like what you see on here. And stop on through anytime you’re around the Blue Ridge Mountains. We promise we’ll pour you something delicious.

The Devils Backbone Brewing Company is a craft brewery and brewpub located in Roseland, Virginia, and is owned by Anheuser-Busch InBev.

The brewery was established in 2008 by Steven Crandall and his wife, Steven and Heidi Crandall founded the Devils Backbone Brewery Company in Roseland, Virginia. The brewing facility was built on a 100-acre property surrounded by the Blue Ridge Mountains. The brewery takes its name from the ridge named by Thomas Jefferson’s father, who surveyed the Blue Ridge Mountains.

In 2012, a 15,000 sq. ft. production facility and taproom, named “The Outpost”, was opened near Lexington, Virginia. In 2016, the brewery was acquired by Anheuser-Busch InBev.

Outside the entrance to the brewpub at the Devils Backbone Brewing Company Basecamp in Roseland, Virginia

A crowd is gathered at the outside bar at the Devils Backbone Brewing Company Basecamp in Roseland, Virginia

A selection of beers from Devils Backbone Brewing Company