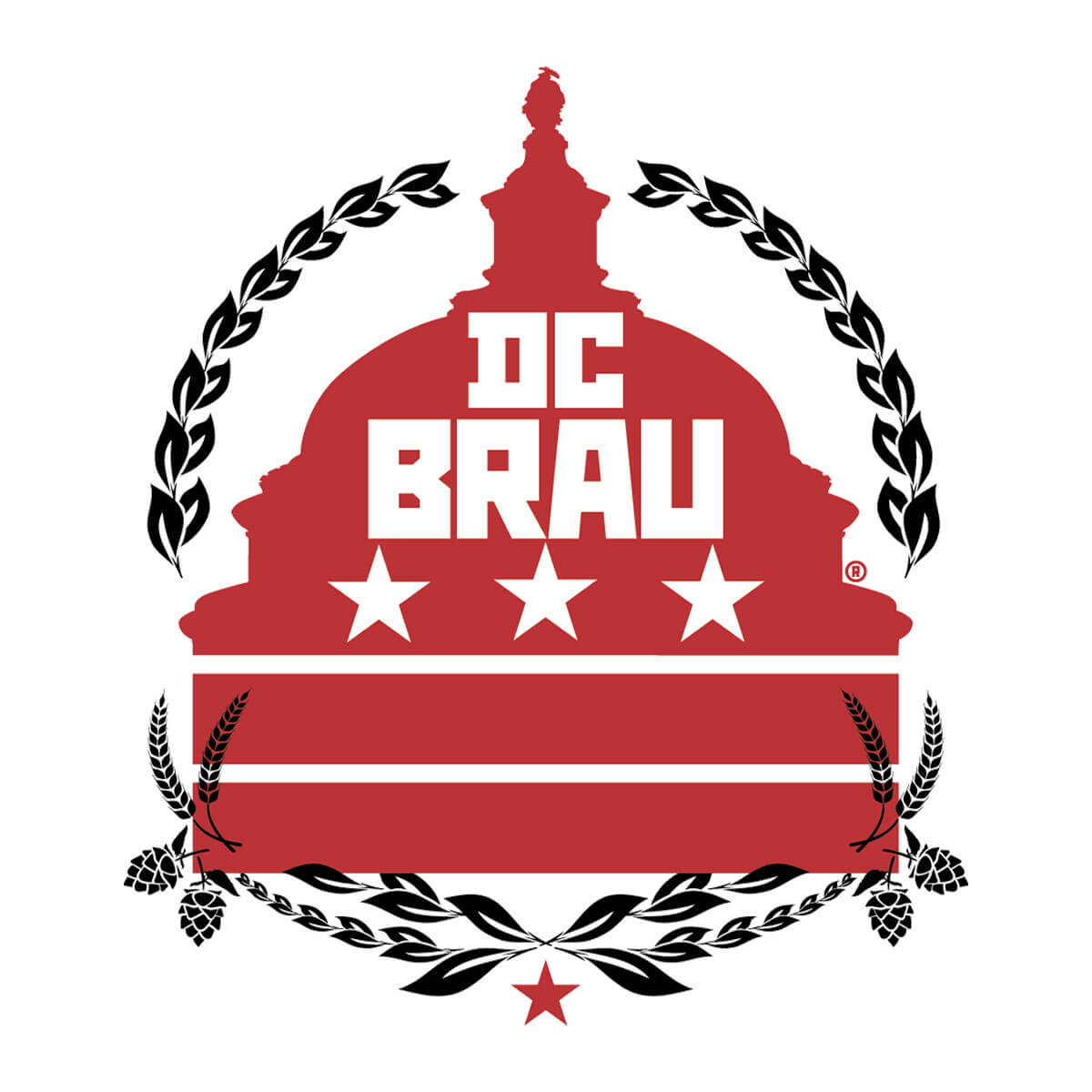 Not too long ago, our nation’s capital was a world-class beer town without a brewery to call its own. Since Christian Heurich had closed the doors to his brewery in the 1950s, Washington, D.C. had no brewery whose products were available in local stores and on tap outside its site of production. There were brewpubs, yes, but no breweries.

And then came DC Brau Brewing. The brewery was founded by Brandon Skall, its business manager, and Jeff Hancock, its brewmaster. Hancock has brewed at Grizzly Peak Brewing and Arbor Brewing Company, both in Ann Arbor, Michigan, and at Flying Dog Brewery in Frederick, Maryland.

Starting in 2009, the duo went about filling the glaring void in the local beer market. Two years later, on Tax Day 2011, DC Brau Brewing officially tapped its first keg of beer entirely brewed, packaged and sold within the District of Columbia.

Since then, the brewery has crafted award-winning beer — utilizing a delicious and uniquely American blend of North American and European techniques and ingredients — with distribution throughout the greater National Capital Region, Maryland, Pennsylvania, Massachusetts and beyond.

The taproom is open 4 days a week for your tasting enjoyment. We’re closed Monday thru Wednesday. In addition to growler fills and six packs to go, we also sell pints and tasters to be consumed on site. While we regularly have a visiting food truck in the lot on Saturdays and sell a selection of locally-produced snacks, you’re welcome to bring in outside food to enjoy with your beer!

Inside the taproom at DC Brau Brewing in Washington, DC

DC Brau Brewing in the News

DC Brau announced it is continuing its partnership with Jameson Caskmates as a part of the distillery’s Drinking Buddies program for a second year in a row. Read More