Outside in the beer garden at Currahee Brewing Company in Franklin, North Carolina 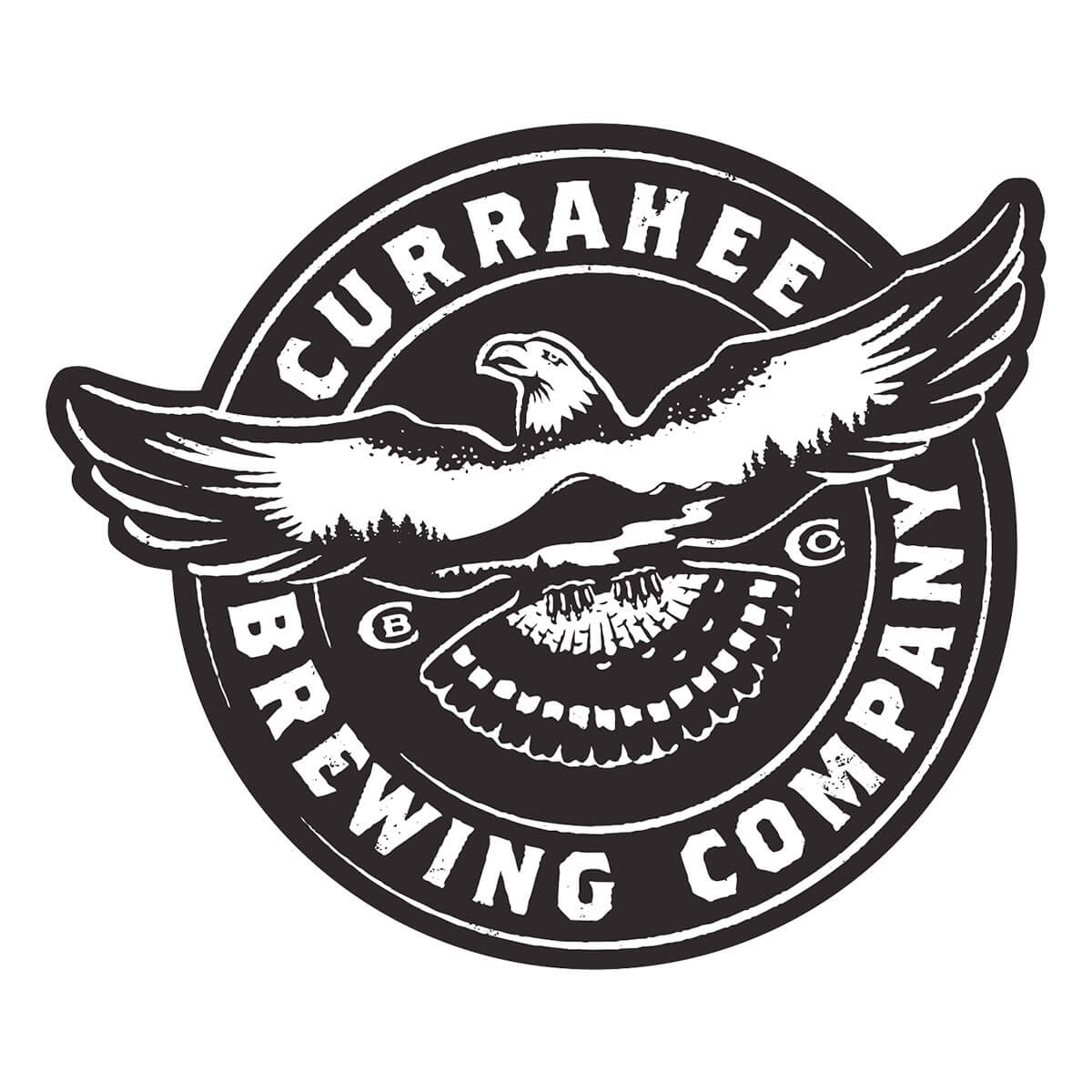 Currahee Brewing Company has been in operation since early 2016, with 2 locations — one in Franklin, North Carolina and the other in Alpharetta, Georgia — and a third upcoming location in Clayton, Georgia.

Our main production facility is in Franklin, North Carolina, which is located right off Main Street sitting on the Little Tennessee River. Our brewery in Franklin includes a taproom, a beer garden overlooking the river, a kayak put-in and take out, an outdoor music stage, and a food truck.

Our Alpharetta location is located right across from the city center on Main Street. We generally make all of our test batches and one-offs at this location, with the brewery being located right behind the bar. We have a patio seating out back and outdoor seating up front. If you are hungry, we have counter service with our BBQ restaurant — Smokejack — next door, so you never have to leave the taproom to enjoy some delicious BBQ.

Currahee originally stems from a Cherokee Indian word which roughly translates to “Stand Alone”. We named our brewery Currahee in honor of the Cherokee people who are deeply rooted in Western North Carolina as well as the brave men and women in the military who fought and continue to fight for our freedoms today. Currahee is the official motto of the 506th Infantry Regiment, originally designated as the 506th Parachute Infantry Regiment (506th PIR) during World War II, a unit of the 101st Airborne Division. The unit was made famous by their role in Operation Overlord (D-Day), Operation Market Garden, the Battle of the Bulge, and many other campaigns throughout World War II, and the Vietnam War.

Inside the taproom at Currahee Brewing Company in Alpharetta, Georigia

Outside in the beer garden at Currahee Brewing Company in Franklin, North Carolina

Outside the Currahee Brewing Company in Alpharetta, Georigia

Currahee Brewing Company in the News

Currahee Brewing Company used a racist term as a beer name and the brewery’s co-owner says he was unaware of its meaning and alt-right white supremacist connection. Read More