Outside the brewery entrance to Crying Eagle Brewing Company in Lake Charles, Louisiana 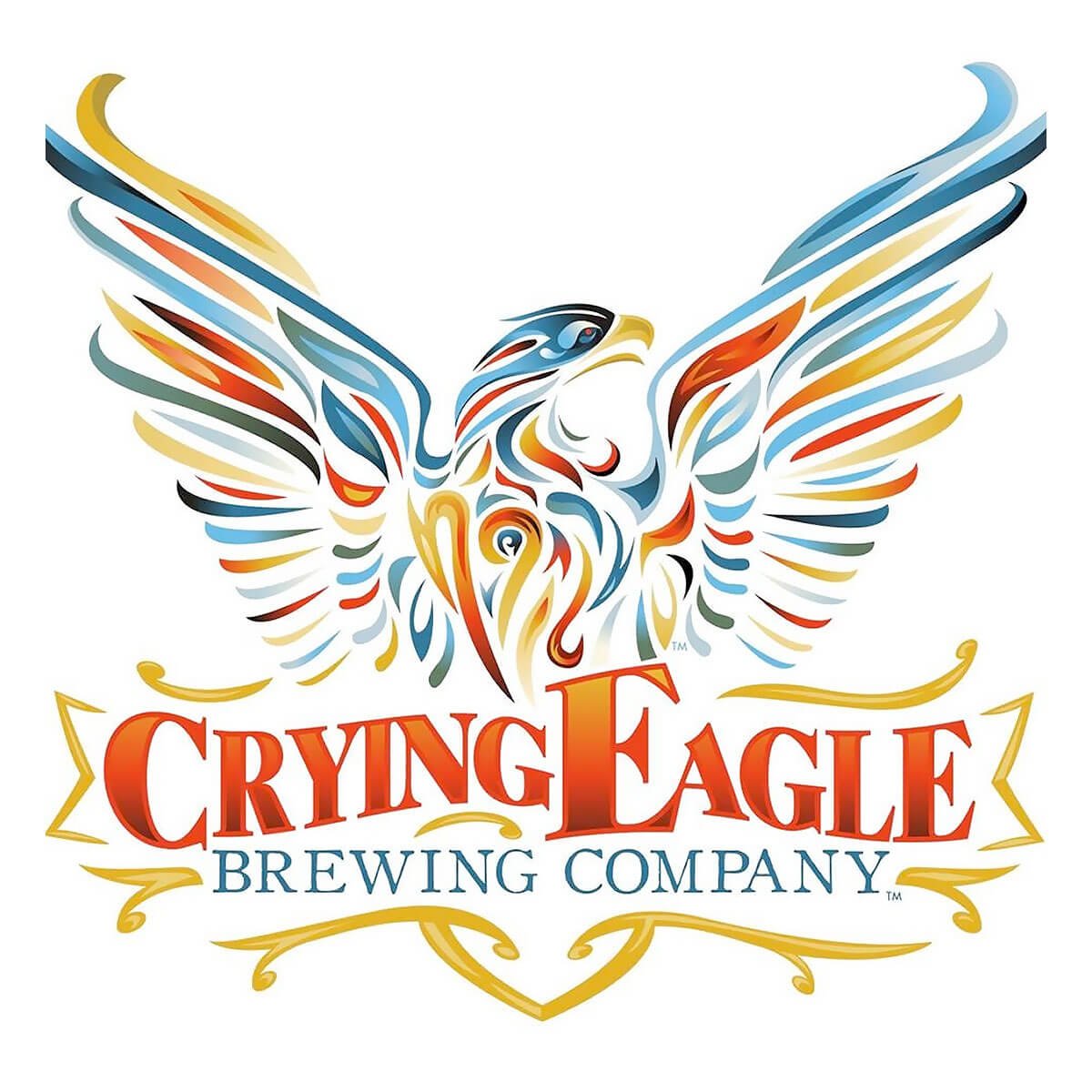 These aren’t your typical craft beers. Lovingly prepared in “the heel of the boot,” what makes ’em different is simple: Louisiana. It’s personality and drinkability. Our brews are unexpected — just like us.

As so many great things do, Crying Eagle Brewing started with a conversation at the family supper table. From that evening on, the Avery family and a few brave, beer-obsessed souls set out on a journey that would become much more than just another business or job; this one would be a passion project!

Crying Eagle is a rough translation of the Atakapa Indian word Quelqueshue, the name of a legendary chief with a unique battle cry. Later, it was the name given to the mighty river that feeds our parish (or county to the rest of y’all). Today, it’s spelled Calcasieu (KAL-ka-shoo), and it’s our home… So basically, we’re named for a parish, named for a river, named for a chief, named for a battle cry. Ca-CAWWWW!

We’ve spread our wings all over this great country to visit, taste, and research America’s best breweries. Then, we flocked back here and built the brewery of our wildest dreams: 1,500 square feet of custom beer-brewing engineering. Plus a beer garden.

The best part of this operation is the people you’ll meet here. We come from all over the country, united by our love of really good beer. Like that old saying, birds of a feather flock to beer. Or something like that.

We’re social birds who like to wet our beaks with friends.

Outside on the patio area of Crying Eagle Brewing Company in Lake Charles, Louisiana

Inside the taproom at Crying Eagle Brewing Company in Lake Charles, Louisiana

Crying Eagle Brewing Company has converted to a microbrewery allowing them to offer a wider range of beverages but give up distribution of their beers in the state. Read More

Crying Eagle Brewing Company will be re-releasing their fan-favorite Strawberry Rye in the taproom on Friday, January 31st at Noon in 6 packs and on draft. Read More

After months of research and development, Crying Eagle is excited to announce the release of their newest brew, Things Unsettled Hazy IPA. Read More