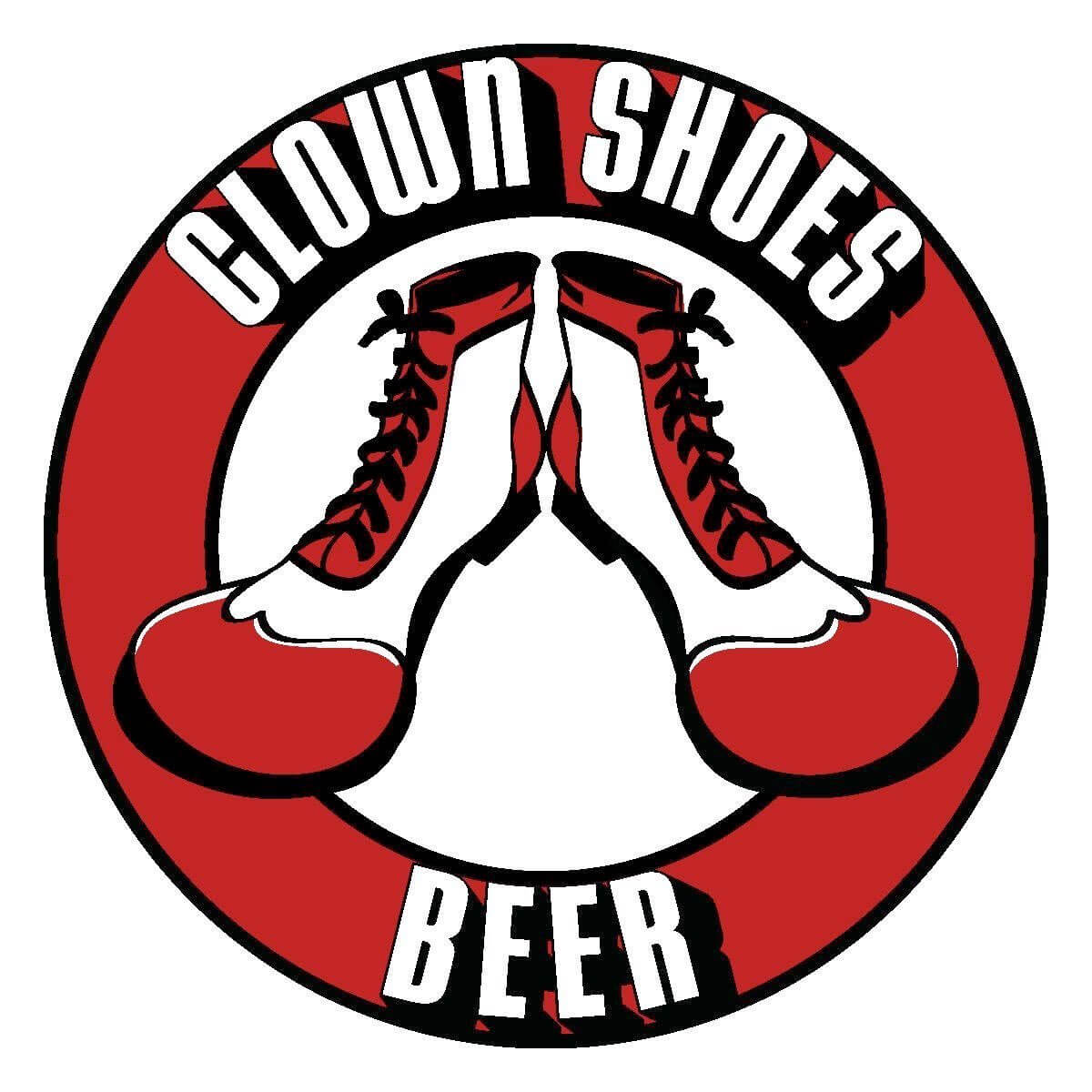 Clown Shoes Beer all started in 2009 when Gregg Berman, Founder and CEO of the brand, brewed a small batch of “Hoppy Feet” Black IPA with Ipswich Ale Brewing, also located in Massachusetts.

The offering was well received around Boston, prompting Berman to collaborate with Head Brewer Dan Lipke to develop and trial additional beers, with innovative takes on existing styles – such as Clown Shoes’ Josh the Guava King, a Double IPA brewed with guava puree.

Clown Shoes more than doubled its production from 700 barrels to 1,500 in its second year and continued to grow each year, nearing 17,000 last year.

In 2011, we began distribution outside of Massachusetts, carefully selecting craft-oriented wholesalers. Michael Axt, our artist and label designer, joined the team in 2013 and has been drawing our eye-catching labels ever since.

In late 2017, Clown Shoes joined Mass Bay Brewing Co., makers of Harpoon and UFO. With the greater resources and capabilities, we have expanded our special release and barrel aging programs with over 25 one-off beers in 2018 alone.

Clown Shoes continues to grow and innovate, while keeping our own personality and style to bring you interesting and unique beers.

A selection of beers from Clown Shoes Beer

Clown Shoes Beer in the News