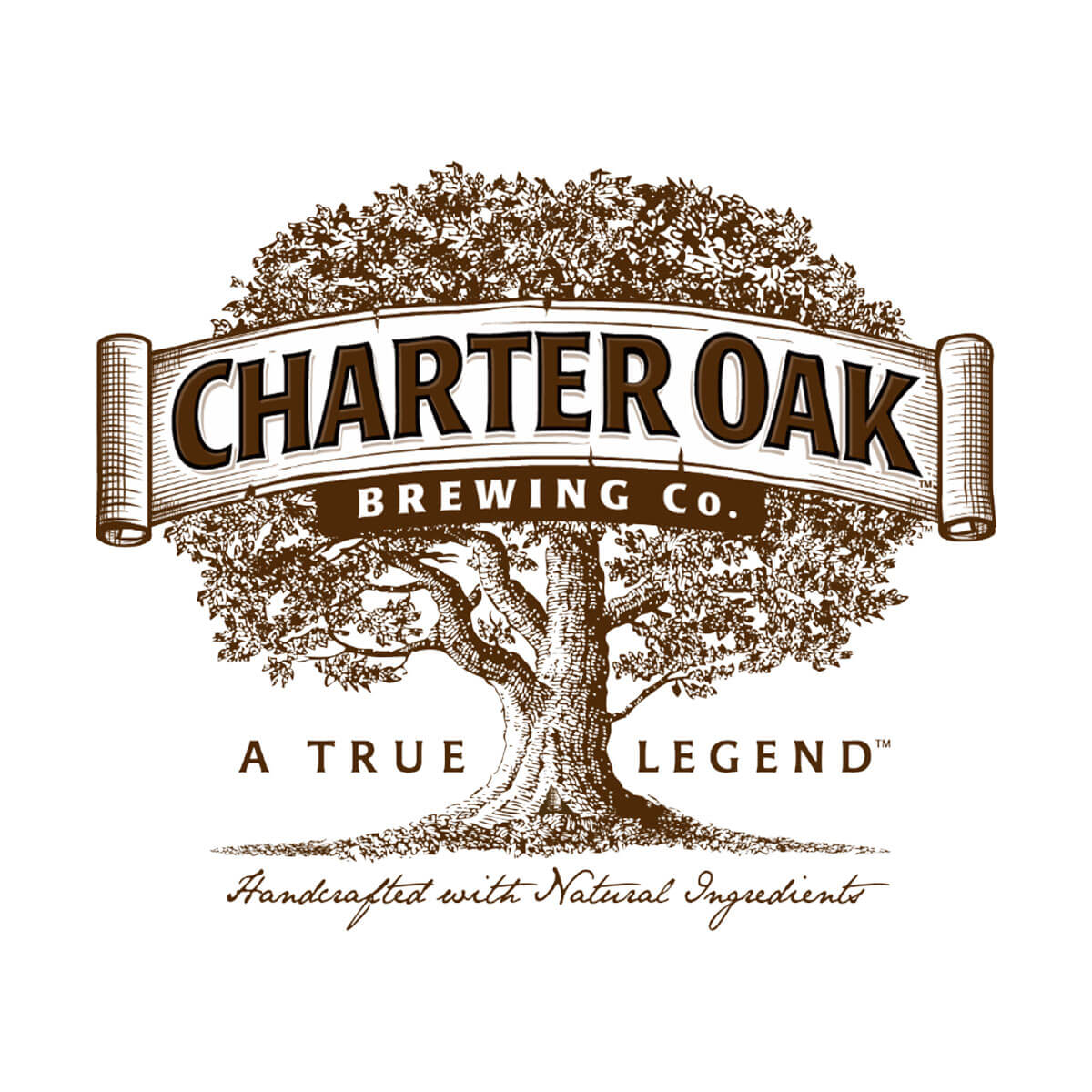 Charter Oak Brewing Company was started in 2011 by P. Scott Vallely, an entrepreneur that had operated several businesses for over 30 years, decided to sell his paper company and focus on creating and growing a micro-craft brewery around the Southwestern Connecticut area.

The Charter Oak brewery introduced its first style on June 18, 2012. Michael Granoth has since joined the Charter Oak team as a brewer. Michael comes to Charter Oak after working with New England Brewing and completing his studies at the American Brewer’s Guild.

We offer you Connecticut’s best handcrafted and freshest beers. Charter Oak brews each style of our craft beers in small batches and does this on a frequent basis. We are constantly introducing new styles to join our expanding family of beers, including our 1687 Brown Ale, Wadsworth India Pale Ale, and Royal Charter Pale Ale.

The brewery’s beers are marketed throughout Connecticut and in Massachusetts.

The Charter Oak Brewing Company recently opened their taproom in historic Danbury, Connecticut, with 10 rotating draft lines. The beers are constantly changing and there’s always a style on draft that will please you.

Inside the taproom at the Charter Oak Brewing Company in Danbury, Connecticut

Inside the taproom at the Charter Oak Brewing Company in Danbury, Connecticut

Charter Oak Brewing Company has added the Little Charter Session IPA to its core lineup and at 4.7% ABV, this well-balanced SIPA is a real easy drinker. Read More