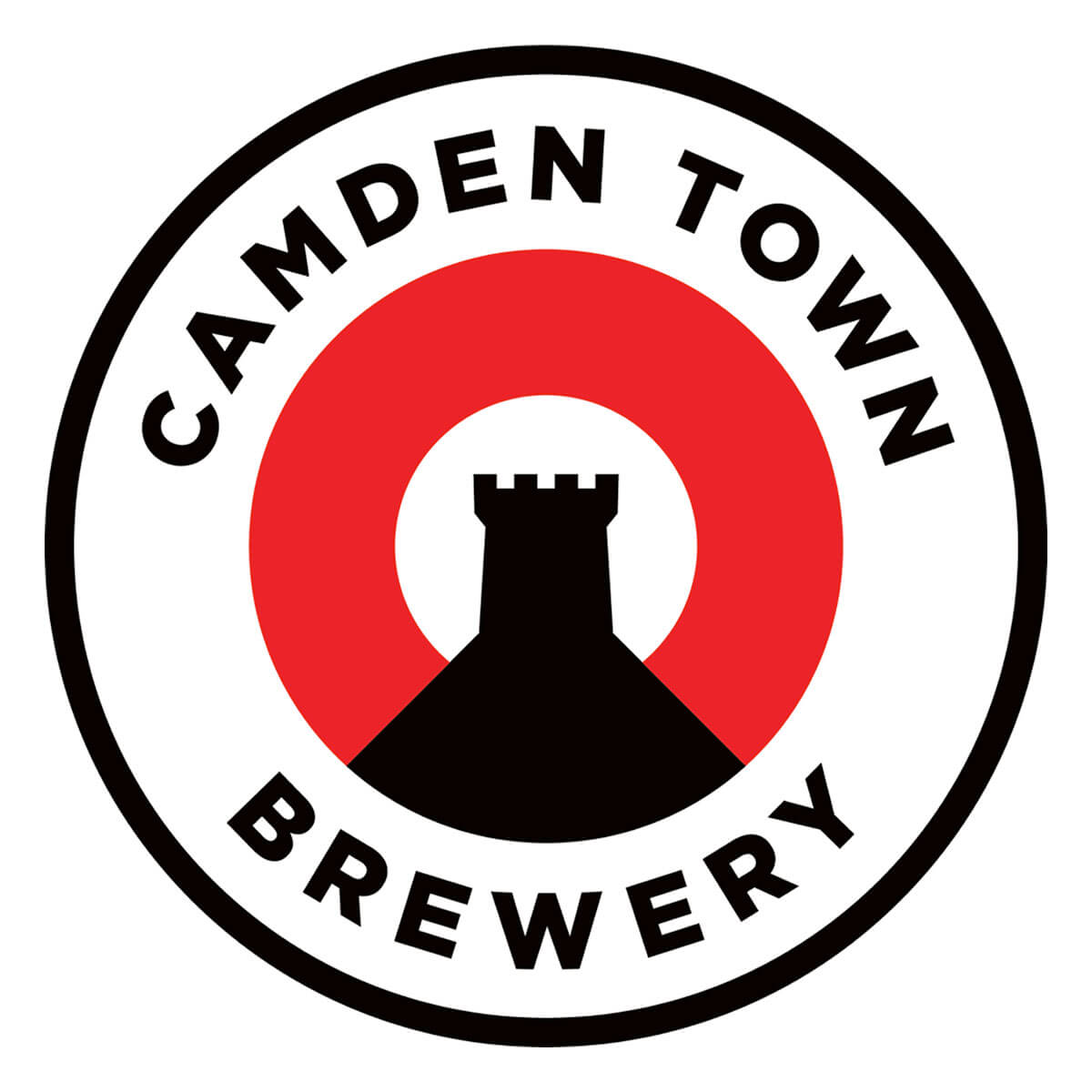 We’re ridiculously proud of our two breweries — from the home of Hells in Camden to our new brewery in Enfield, and love nothing more than to share what we do with others. So you are welcome to come for a tour, enjoy a beer, and meet some our team while you’re at it.

Camden Town Brewery is a Camden, London-based brewery founded in 2010 and owned by Anheuser-Busch InBev since 2015.

The brewery was founded by Jasper Cuppaidge, the grandson of Laurie McLaughlin, who ran McLaughlin’s Brewery in Rockhampton, Australia from 1910-1960, along with an estate of 60 pubs.

During the mid-1990s, Cuppaidge missed his flight back home to Australia and consequently remained in England, collecting glasses in a London pub. Ten years later, he purchased a dilapidated Hampstead pub and reopened it in 2006 as The Horseshoe, serving food, wine, and beer.

Cuppaidge brewed his first batch of beer, named Mac’s Beer in honour of his grandfather, at The Horseshoe in 2007 as a birthday present for his mother, Patricia. Based on one of McLaughlin’s old recipes, the beer proved successful with the pub’s customers, and Cuppaidge began to sell it to his pub-owner friends.

In 2009, he began to pursue a full-time business in brewing lager, but discovered that the name Mac’s was already in use by another brewing company. Inspired by the borough in which he lived, he typed www.camdentownbrewery.com into a search engine, noticed the domain name was available, and bought it on the spot.

Shortly after, Cuppaidge rented five Victorian railway arches underneath Kentish Town West Station. By Spring 2010, Camden Town Brewery officially started brewing. Hells Lager, a cross between Helles and Pilsner brewed with malt and hops sourced from Germany, debuted in Autumn 2010, and is now brewed and sold alongside a collection of core beers and occasional releases.

In December 2015, it was announced that Camden Town Brewery was being bought by the world’s largest brewer, Anheuser-Busch InBev, for about £85 million. The Guardian noted that “Cuppaidge, his family and three best friends own 95% of the company’s equity, suggesting that they have shared a combined payout of more than £80 million.” James Watt, the founder of the BrewDog craft beer company, said that they would cease selling Camden Town products in its bars, “because it does not sell drinks made by AB InBev.”

Camden Town Brewery built a new brewery in Enfield by the banks of the River Lee, 12 miles north of their Kentish Town brewery. Completed in Spring 2017, the new brewery will allow production to move to Enfield while the current branch at Wilkin Street Mews is renovated into a pilot brewery.

Inside the Camden Town Brewery brewpub in London, United Kingdom

Outside on the patio at the Camden Town Brewery Pop-Up Bar in London, England

Inside the production facility at Camden Town Brewery in Enfield, England

Camden Town Brewery in the News

Camden Town Brewery has rebranded its popular Camden Hells lager as “Camden Heroes” and is giving away a free six pack of beer to every NHS worker. Read More