Outside the visitor center at Brouwerij Westvleteren at the Trappist Abbey of Saint Sixtus in Vleteren, Belgium 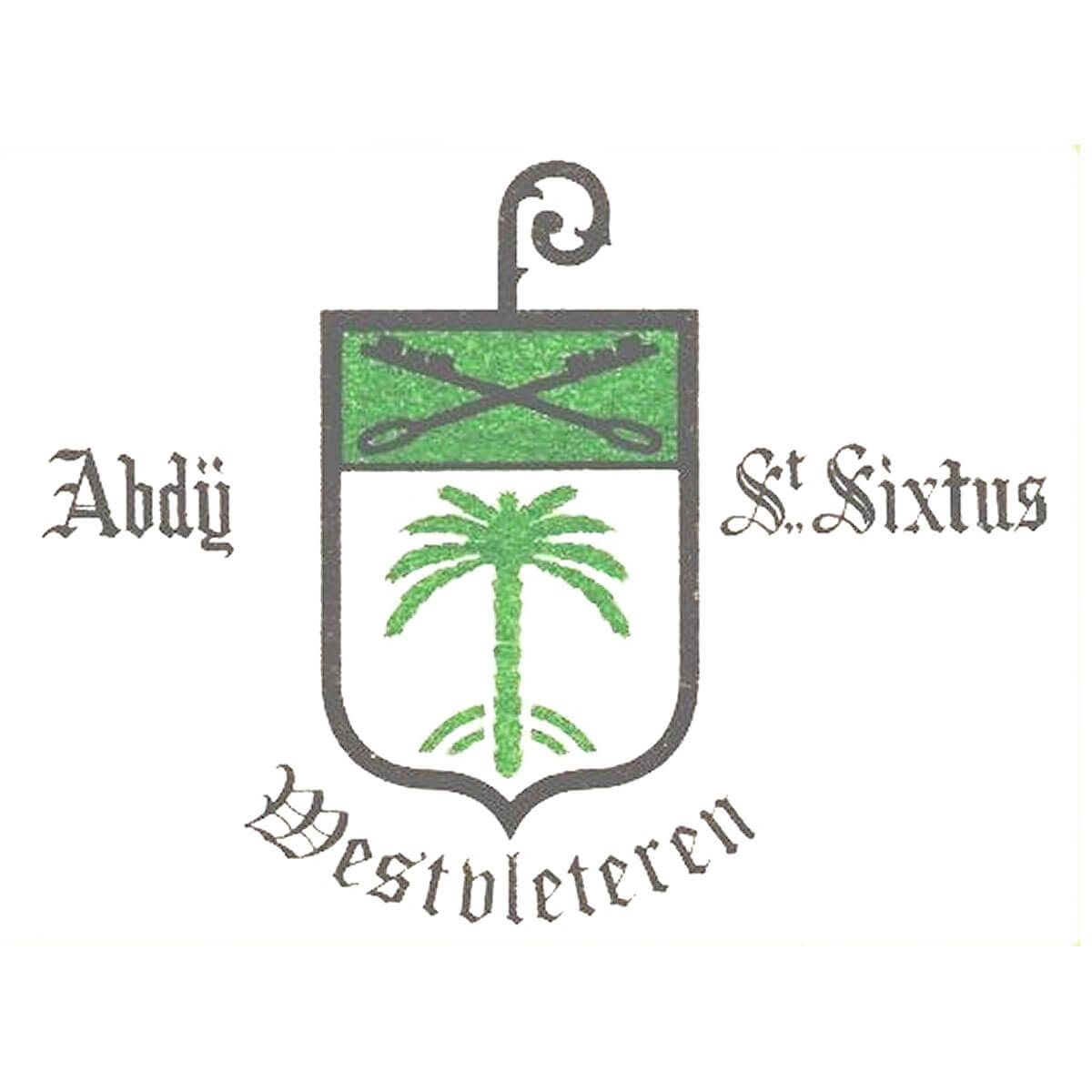 The Brouwerij Westvleteren (Sint-Sixtusabdij van Westvleteren) is a brewery founded in 1838 at the Trappist Abbey of Saint Sixtus in Vleteren, Belgium.

The brewery’s three beers have acquired an international reputation for taste and quality; Westvleteren XII is considered by some to be the best beer in the world. The beers are not brewed to normal commercial demands but are sold in small quantities weekly from the doors of the monastery itself to individual buyers on an advance-order basis.

Trappist monks from the Mont des Cats monastery in France founded the St. Sixtus monastery in 1831. In 1838, brewing began at Westvleteren. In 1850, some of the monks founded the Notre-Dame de Scourmont monastery, which also brews the Trappist beer Chimay.

During World Wars I and II, the Westvleteren brewery continued to operate, albeit at reduced capacity. It was the sole Trappist brewery to retain the copper vessels throughout the 1914–18 and 1939-45 wars — the other breweries having had their copper requisitioned by the German occupation forces.

In World War I this was primarily due to the abbey not being occupied by the Germans; it was caring for wounded allied troops.

In 1931, the abbey began selling beer to the general public, having only served beer to guests and visitors up until that time.

In 1946, the St. Bernardus brewery in nearby Watou was granted a license to brew beer under the St. Sixtus name. This agreement ended in 1992, however, St. Bernardus still brews beers of similar styles, but under their own name. That same year, the abbey opened its new brewery to replace the older equipment.

The brewery currently employs three secular workers for various manual labor tasks; however, the primary brewing is done by the monks only. Of the 26 Trappists who reside at the abbey, five monks run the brewery, with an additional five who assist during bottling.

As with all other Trappist breweries, the beer is only sold in order to financially support the monastery and other philanthropic causes. Whilst the brewery is a business by definition (its purpose is to make money), it does not exist for pure profit motives, and they do no advertising. The monks have repeatedly stated that they only brew enough beer to run the monastery, and will make no more than they need to sell, regardless of demand. During World War II, the brewery stopped supplying wholesalers and since then they only sell to individual buyers in person at the brewery or the visitors’ center opposite. These methods all go against modern business methods; however, as stated by the Father Abbott on the opening of the new brewery, “We are not brewers. We are monks. We brew beer to be able to afford being monks.”

The brewery only produces three beers:

Until 1999, the brewery also produced a 6.2% ABV dark beer and a lighter 4° which served as the monks’ table beer, but these were replaced by the Blond. The VIII and XII are bottle conditioned and are considered to have a long shelf life, with some drinkers preferring the taste when the beers have been stored for several years. The ingredients are yeast, hops, malt, sugar, caramel and water.

The bottles have been sold without labels since 1945. All of the legally required information is printed on the crown tops. Because of this lack of space, Westvleteren beers are the only Trappist beers that do not have the official Trappist logo displayed on the bottle. The logo is only printed on the distinctive wooden crates. Any bottles that are labeled have had them added unofficially by others. For example, some importers into the United States label the bottles in order to comply with local regulations.

Inside the visitor center at Brouwerij Westvleteren at the Trappist Abbey of Saint Sixtus in Vleteren, Belgium

Brouwerij Westvleteren in the News

Belgian Trappist monks at the Saint-Sixtus abbey have restarted beer sales of their popular Westvleteren XII as COVID-19 restrictions have been eased. Read More