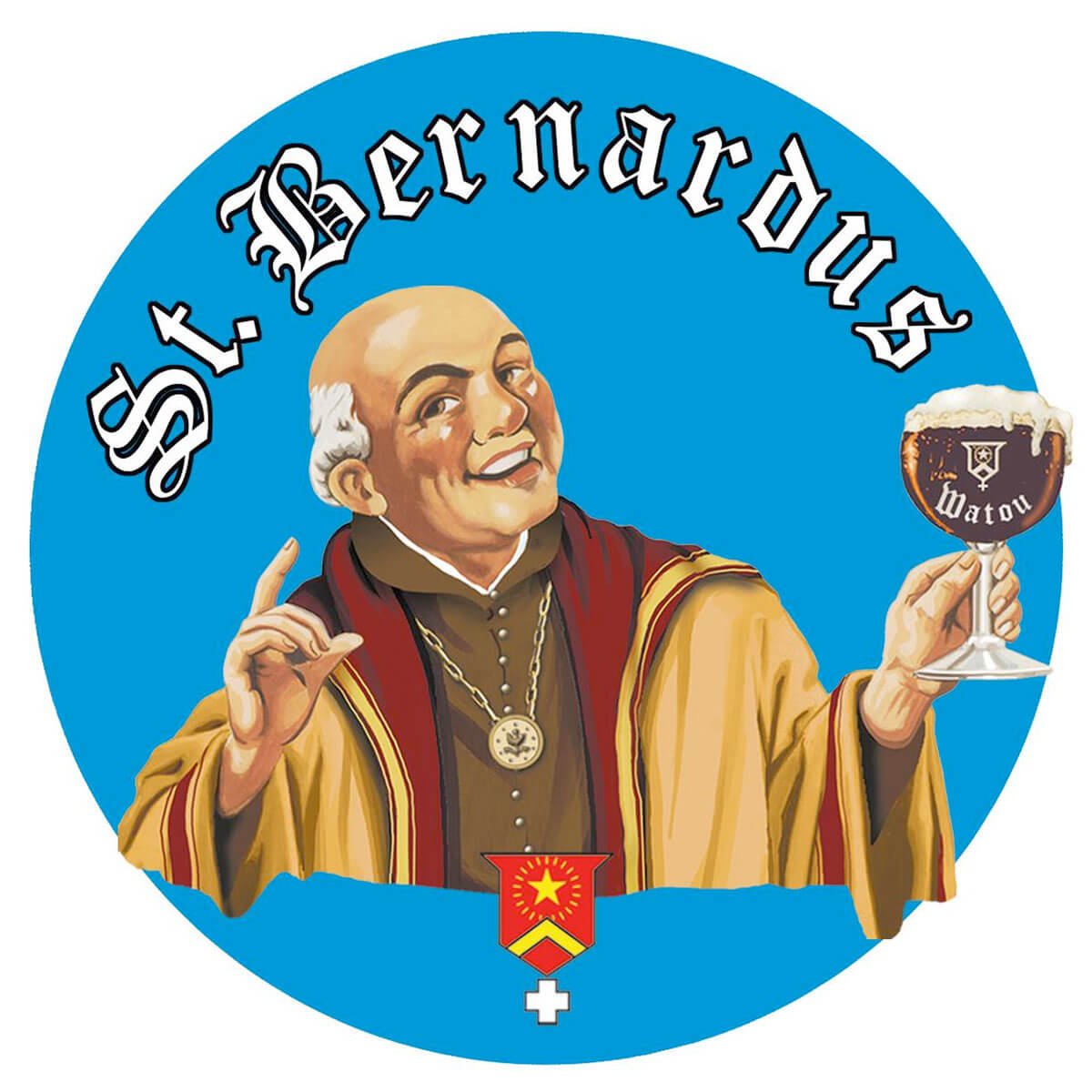 In the late 19th century anti-clericalism in France forced the Catsberg Abbey Community to move to the village of Watou in West Flanders, Belgium. The Refuge Notre Dame de St. Bernard was established, originally producing cheese to finance abbey activities. In 1934, it was decided to close the Belgian annex and return all monastic activities to France with Evarist Deconinck taking over the cheese factory.

In 1945, the Trappist monastery St. Sixtus decided it would stop the sale of its beer and an agreement was reached whereby the monks would brew only beer for their own consumption but sell it to the public at the gates of the monastery and to a few taverns connected to the monastery. They gave a license to the cheese factory, and Brewery St. Bernard was founded. The brew master from Westvleteren, Mathieu Szafranski (from Polish origin) became a partner in the brewery and brought along the recipes, the know-how and the St. Sixtus yeast strain. Deconinck brewed and sold the Trappist beers under license before a new contract was agreed in 1962.

In 1992, the agreement came to an end because the Trappist monasteries decided that Trappist beer could only be brewed inside the walls of a monastery. Since 1992 the beers brewed in Watou have been sold under the brand name St. Bernardus.

The St. Bernardus lineup is considered a close match in recipe and style to the St. Sixtus beers, which can be difficult to obtain outside the region.

In the summer of 2018 St. Bernard opened their stunning rooftop bar to visitors and beer lovers from around the world. Bar Bernard is the finishing point for their brewery tours and it’s where their beer tastings take place.

It goes without saying that the St. Bernardus beers take pride of place at Bar Bernard. What’s more, their kitchen has crafted most of its recipes around them, embracing food pairings that reinforce the flavors of the dish by pairing it with one of their beers.

Enjoying a beer in this relaxed environment also brings people together and it’s no surprise that they’re keen on food sharing: generous portions of food you like to share, tailor-made for you and your guests.

For more information on the St. Bernardus beers and planning a visit to the brewery, go to their website at sintbernardus.be.

A selection of beers from Brouwerij St. Bernardus NV