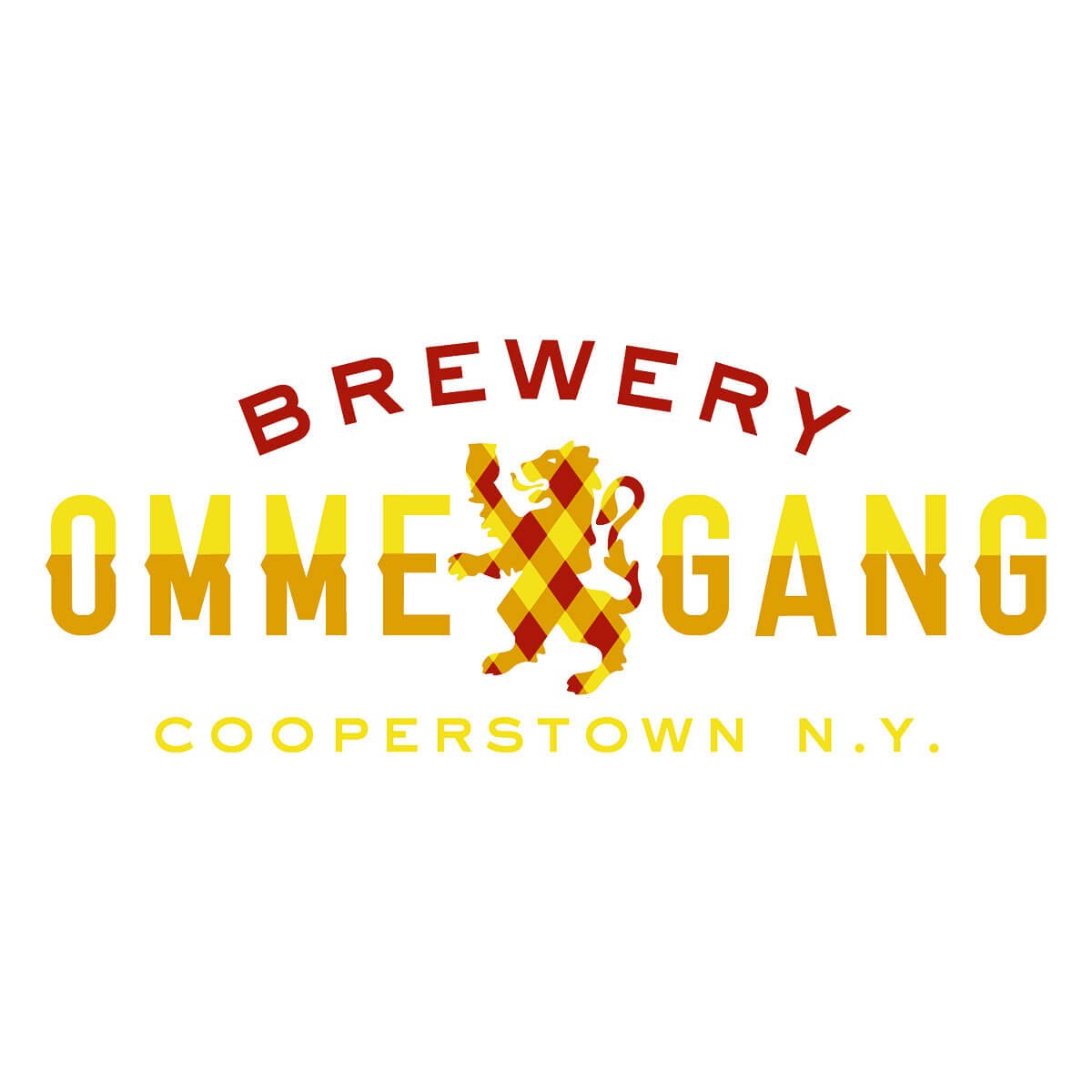 Founded in 1997 on the site of an old hop farm in Cooperstown, New York, Brewery Ommegang brews imaginative beers in a wide variety of styles, with particular emphasis on Belgian traditions.

Ommegang began brewing Belgian-style ales in 1997. It was founded by Don Feinberg and Wendy Littlefield, owners of beer import company Vanberg & DeWulf and three Belgian breweries including Duvel Moortgat. Ommegang started up in a purpose-built building based on a traditional Belgian farmhouse, set on a former 136-acre (0.55 km2) hop farm in the Susqehanna River Valley, four miles (6 km) south of Cooperstown, New York, on County Route 33 in the town of Milford.

Since its opening, Ommegang has grown rapidly; in early 2005, its owner said they were unable to meet demand for their ales and as a result would add 40 percent to their production capacity over the next year.

Each Summer, the brewery hosts a large beer-tasting event, known as Belgium Comes to Cooperstown. The event, which occurs on a Saturday in July or August, includes seven hours of unlimited sampling of over 200 Belgian and Belgian-style beers followed by food, live music, and a bonfire.

On October 7, 2007, Brewery Ommegang hosted the inaugural “CX @ Ommegang,” a cyclocross race organized by Team SCARR, a cycling team with Brewery Ommegang as their title sponsor. Cyclocross is popular in Belgium and a cyclocross race on the grounds of a Belgian-style brewery was a natural fit. Over 150 racers from New York State registered for the event. The course included a hairpin turn inside the main event tent.

Inside the taproom at Brewery Ommegang in Cooperstown, New York

A selection of beers from Brewery Ommegang

Brewery Ommegang in the News