Outside the BrewDog USA Doghouse Hotel & Brewery in Columbus, Ohio 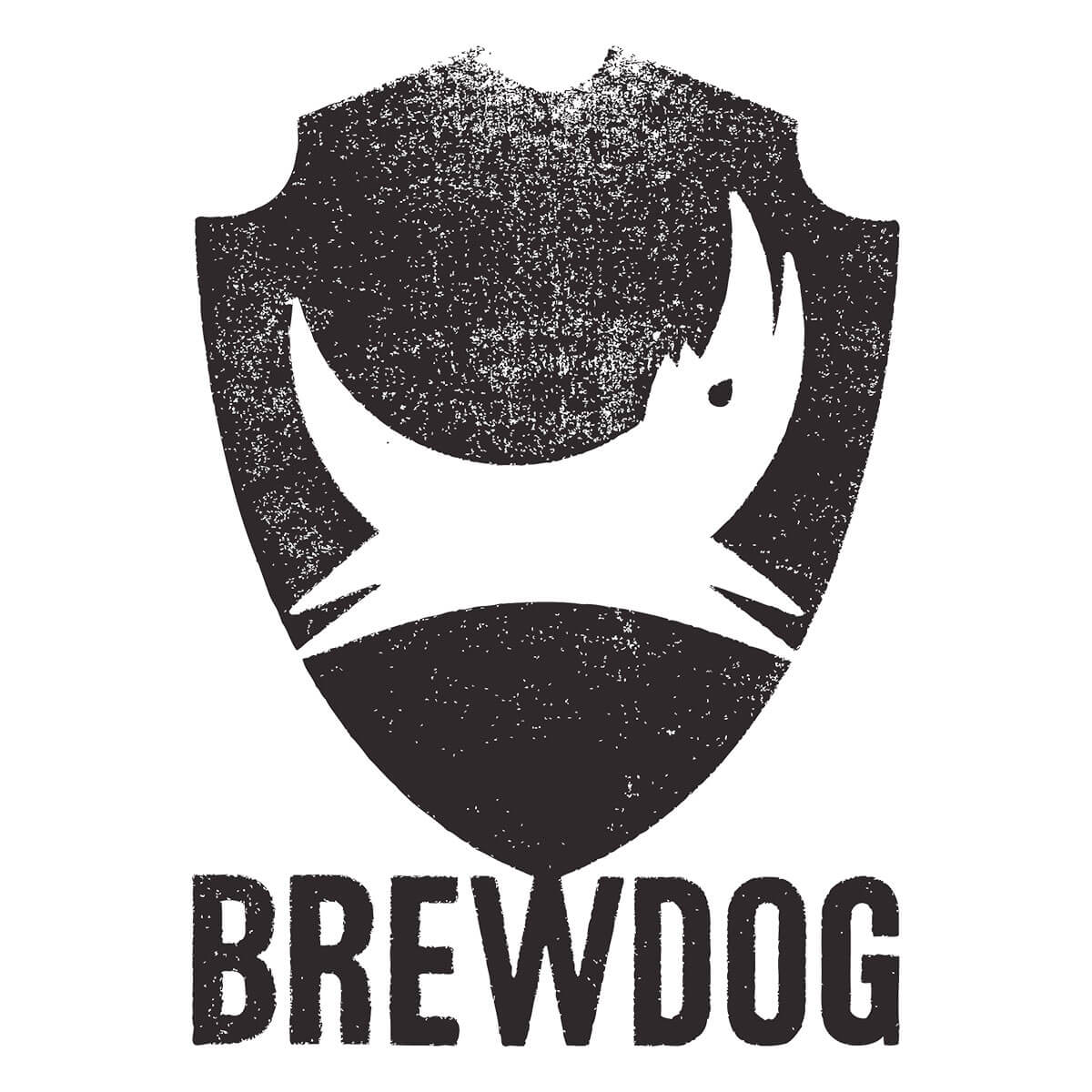 In 2007 James and Martin started BrewDog with a mission to make other people as passionate about great craft beer as they were. In April 2007, in a godforsaken industrial estate in north east Scotland, BrewDog came howling into the world.

Ten years ago, a 24-year-old Scotsman convinced his best friend to quit slaving away on a small fishing boat and embark on the most successful venture of their young lives: BrewDog Brewery.

The story of BrewDog, a now multinational brewery worth a staggering $1 billion, begins with James Watt, his best friend Martin Dickie, some amateur brewing equipment (which the pair still use today to test out outrageous new recipes) and a desire to mimic some of their favorite beers.

The pair brought the brewery to worldwide acclaim through self-promotion, in addition to its eccentric brewing methods and eccentric packaging. Watt started televising their brewing shenanigans and putting them online. People kept watching, so the videos kept coming.

Watt and Dickie launched with two employees in 2007 and employs more than 540 in 2017. They started as the sole shareholders and now have more than 32,000 shareholders. What began as strictly a brewery boasts 44 bars worldwide under its banner in 2017.

As far as further expansion is concerned, Watt has his sights set on Australia and Asia as potential points of growth in the future. For now, Watt says BrewDog is excited to be brewing beer in the U.S., the rest will come with time.

In Columbus we have a brand new brew house and taproom, serving up our U.S.-brewed beers and a range of incredible food for anybody who would love to come by and see us. The craft beer scene in America is inspirational to us — from our base in Columbus we are proud to be a part of it. Our epic brewery in the USA is not only a brewery and taproom serving up cutting-edge brews, but also home to the world’s first craft beer hotel.

Inside the BrewDog USA taproom in Columbus, Ohio

A selection of beers from BrewDog

BrewDog in the News

The High Court of London threw out a defamation lawsuit by Scotland’s BrewDog against Frank Public Relations for promising free beer to Trump supporters. Read More

A truck load of beer from BrewDog’s brewery in Ellon, Scotland was stolen from the Moto Lymm services in Cheshire on Tuesday. Read More

BrewDog, the Scotland-based brewing giant, is making hand sanitizer in an effort to help the community get needed supplies during the COVID-19 pandemic. Read More

Scotland-based BrewDog has had an outdoor campaign for its non-alcoholic beer Punk AF banned in the United Kingdom for alluding to a swear word. Read More

BrewDog is seeking U.S. investors in the third round of its Equity for Punks crowdsourcing campaign to fund three major domestic projects. Read More

Scottish craft brewers BrewDog are on pace to double its U.S. business this year, according to the company’s chief revenue officer, Adam Lambert. Read More

After just five months, Andy Shaw has departed the “CEO of Beer” role at Scottish brewery BrewDog according to a report in The Grocer. Read More

BrewDog USA is outpacing the overall craft beer segment and its sales to retailers is growing at 114 percent through May compared to last year. Read More

BrewDog is giving away one million pints of its popular Punk IPA craft beer. And the next one can be yours. Read More

BrewDog will open its beer-themed DogHouse Hotel next year at the brewery’s headquarters in Aberdeenshire, Scotland. Read More