Outside the Brasserie d’Achouffe in the Wallonia region of Belgium 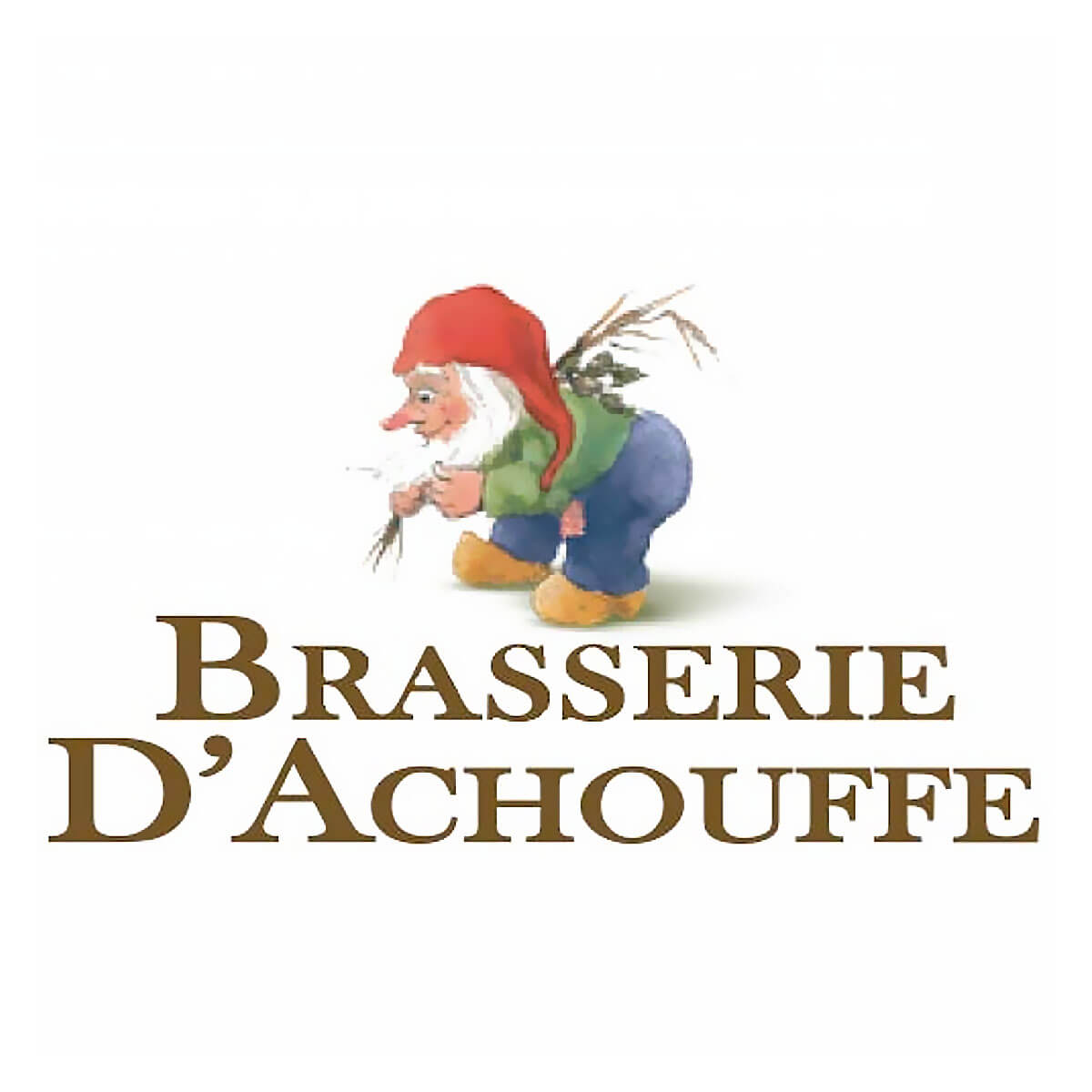 Founded in 1982, Brasserie d’Achouffe is a Belgian brewery based in Achouffe. Their beers have won highly-coveted international awards, year after year, in recognition of their unique flavor. In September 2006, the brewery was bought by the brewery group Duvel Moortgat.

The story for Brasserie d’Achouffe begins in the late 1970s, in the middle of the Vallée des Fées (the Valley of the Fairies), when two brothers-in-law, Pierre Gobron and Chris Bauweraerts decided to create their own beer in the garage belonging to Chris’ mother-in-law. With the little money they had at the time, they began what the brewery’s fans now call the “Chouffe Story”. On August 27, 1982, they produced their first brew of 49 liters in a mash tub they made with less than €5,000.

Initially considered a hobby, the Achouffe Brewery developed when the brothers-in-law decided to purchase the farm in which they had been brewing for 4 years. Then, one after the other, they embarked on their venture full time in 1986.

In 1992, 10 years later, production rose from 3,400 hectoliters to 5,000 hectoliters per year. The brewery had invested in a new brewing house so that they could increase each brew from 22 hectoliters to 70 hectoliters. At the time, the Achouffe Brewery only produced large, 750 ml bottles and “small” 20 L barrels of La Chouffe and Mc Chouffe. The 330 ml bottles only appeared in May 2009.

As the brewery grew, so did its family of dwarfs. Marcel (La Chouffe) and Malcolm (Mc Chouffe) found themselves joined by new companions including Matthew (Houblon Chouffe) and now Micheline (Cherry Chouffe)! Each dwarf represents one of the beers in the range, and each has their own story and characteristics.

Visiting and Touring the Brewery

It is possible to visit Brasserie d’Achouffe. There’s a “daily tour” offered on Sundays, Mondays, and Wednesdays at 2 PM. Or group tours can be booked online in advance via their website. To book online or for more information on their tours, visit chouffe.com/en/visit/discover-the-brewery.

For more information on about Brasserie d’Achouffe, visit their website at chouffe.com/en/. 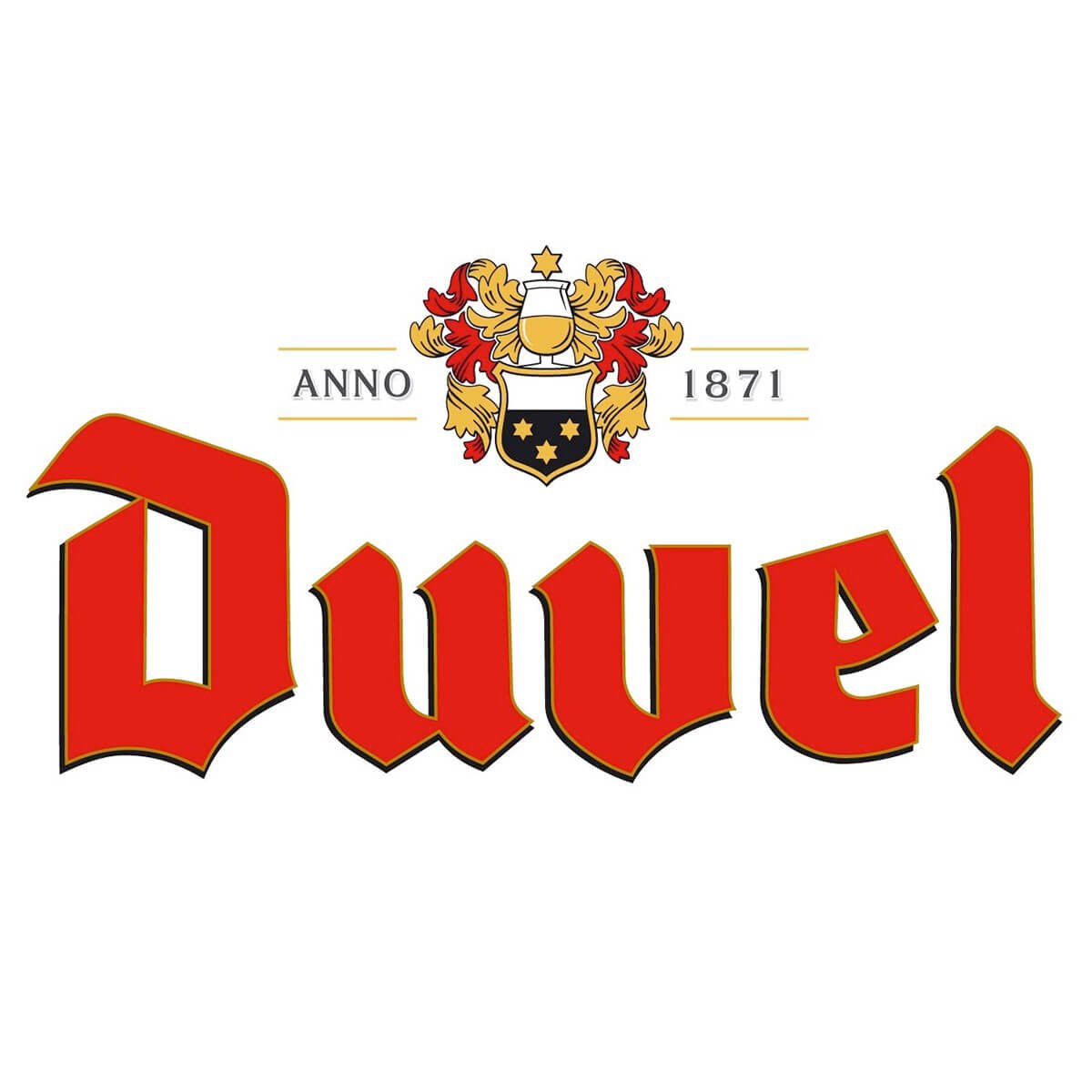 Greater than 25% Ownership by Duvel Moortgat.

The brewery taproom at Brasserie d’Achouffe in Wallonia, Belgium

A selection of beers from Brasserie d’Achouffe