Outside the Bitburger Brauerei headquarters in Bitburg, Rhineland-Palatinate, Germany 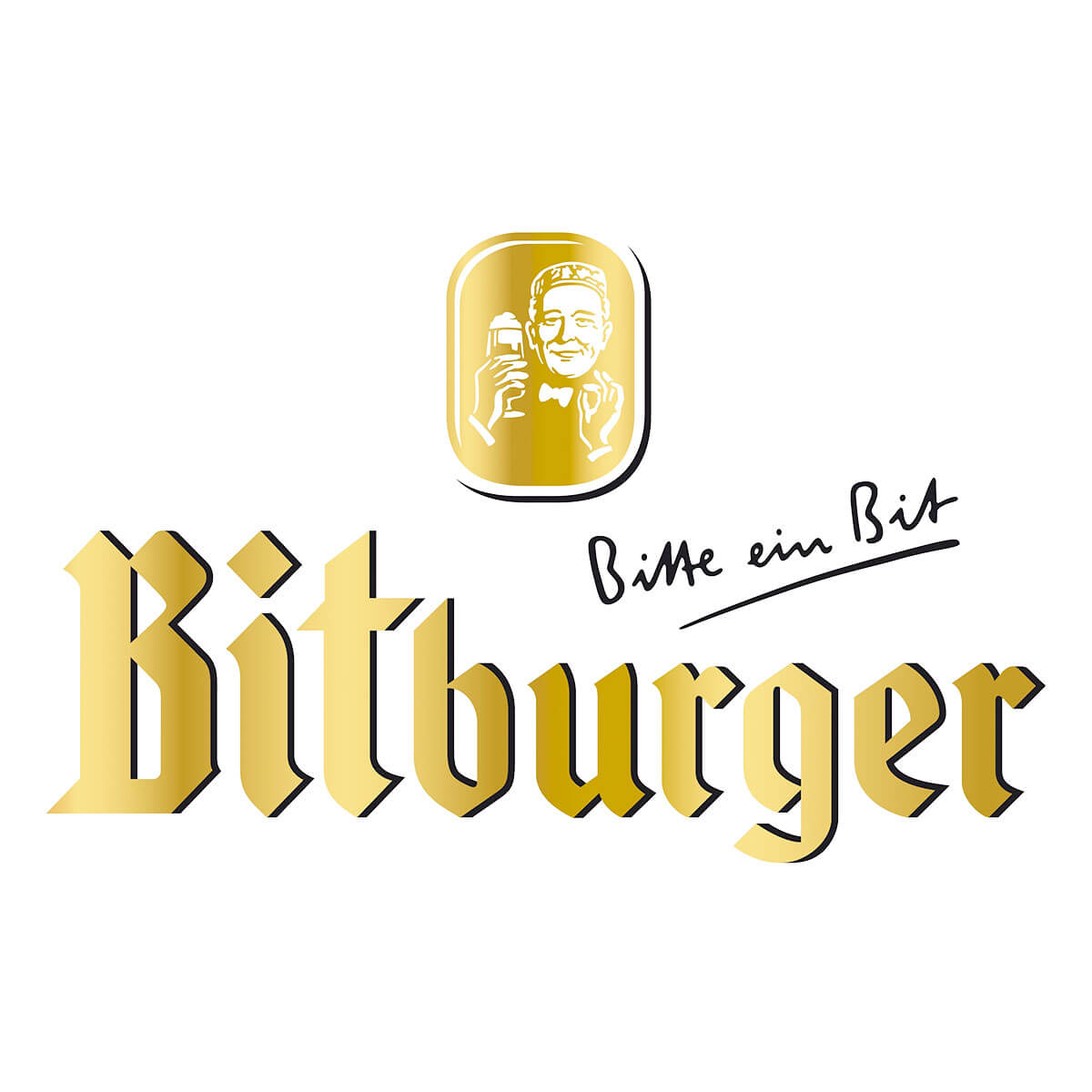 Bitburger Brauerei is one of the most important privately-owned breweries in Germany. The company’s success over the past 200 years has been the result of its uncompromising commitment to highest quality, courage for technical innovations and dedicated employees. Furthermore, as a family-owned company in the seventh generation, Bitburger has always been very active in its home region. It goes without saying that a careful use of natural resources as well as the protection of the environment and climate have never been taken for granted.

Bitburger brewery was founded in 1817 by Johann Wallenborn in the southern region of the Eifel. Our family owned brewery has now been in business for seven generations, stretching over a period of 200 years. Following this long history of tradition, our brewery is now also one of Germany’s most modern and important breweries in private ownership.

In more than 50,000 bars, restaurants and taverns worldwide, you can hear someone ordering a hoppy Bitburger Premium Pils using the most famous phrase in Germany’s beer world: “Bitte ein Bit” (“One Bit, please”). Alongside our perfect pilsner, our customers also enjoy other beer varieties and specialty beverages as well. Even though the range of products and brewing processes have continued to evolve, our core values have always remained the same: care, love and passion for brewing. These values underline our consistently high quality standards.

Bitburger Brauerei is headquartered in Bitburg, Rhineland-Palatinate, Germany. The brewery’s Premium PIls ranks third among Germany’s best selling beers with annual sales of 3.2 million U.S. beer barrels in 2015. However, the beer remains as “Germany’s No. 1 Draft Beer” (Deutschlands Fassbiermarke Nr. 1) and is advertised as such on most products.

From home to around the world, Bitburger can be found in 70 countries on 5 continents.

A pair of beers in Bitburger branded pilsner glasses

Bitburger Brauerei in the News

Sierra Nevada Brewing Co. and Bitburger Brewery, producer of Germany’s #1 draft beer, are collaborating again on the Triple Hop’d Lager, due out in March. Read More