Outside the Bauhaus Brew Labs in Minneapolis, Minnesota 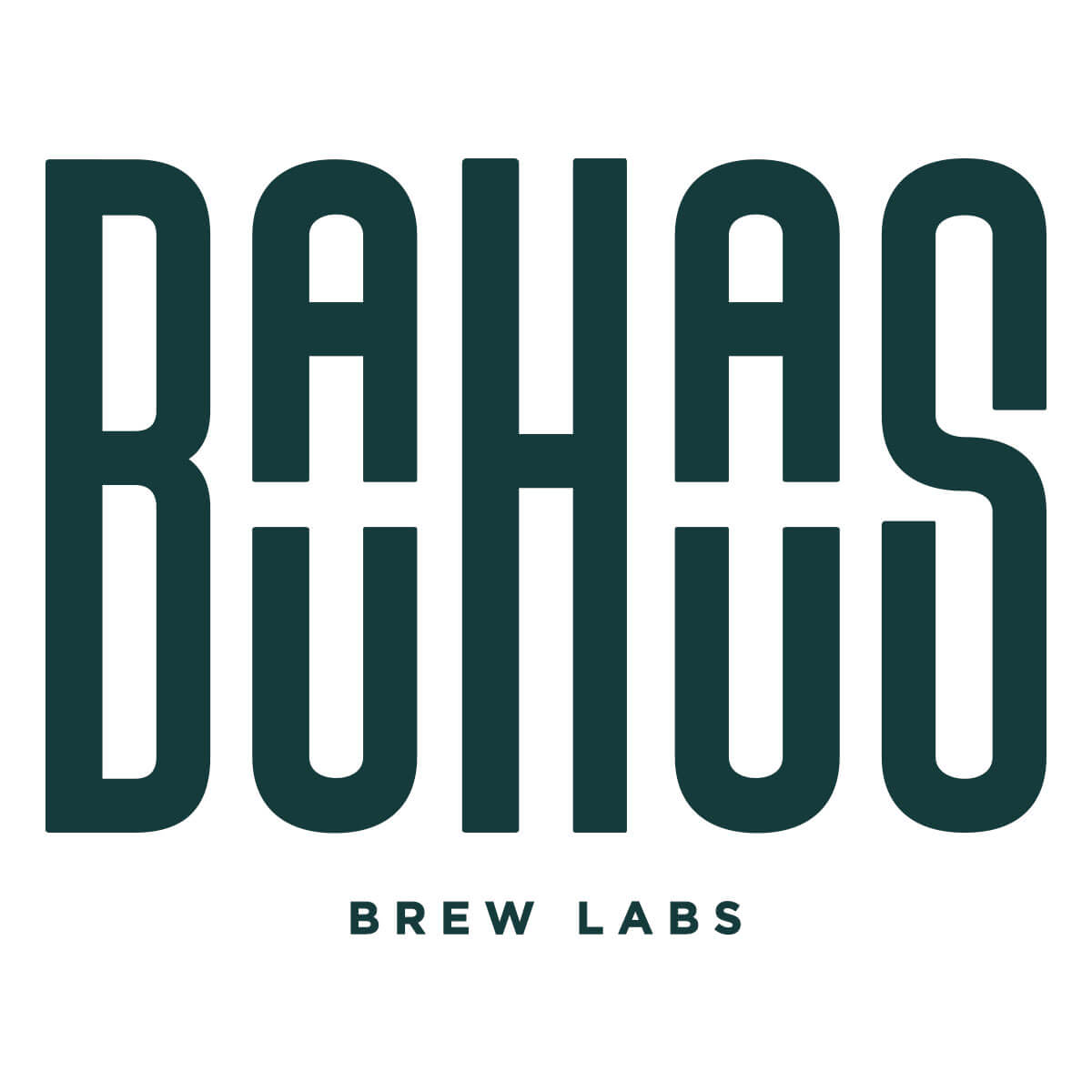 At Bauhaus Brew Labs, beer fans will be able to enjoy uniquely crafted, German-inspired beers with a focus on lagers – lighter brews that don’t rely on heaviness for flavor. With these sessionable beers, Bauhaus is looking to become not just another taproom, but a gathering place for friends and family to share stories, ideas, revelry and excitement.

Bauhaus itself is truly a family endeavor, built slowly over years of laughter-filled weekends and holidays full of beers brewed specifically for each occasion. In the fall of 2012, Bauhaus’ founding family made the decision to share their world with others. The company took shape after embracing the tenets of the Bauhaus movement of early 20th-century Germany: blurring the line between work and play while celebrating the joy of art and craft in everyday life.

Focusing on brewing flavorful, intriguing, “forward-drinking” beers, Bauhaus crafts imaginative and unexpected interpretations of iconic beer styles with a primary focus on lagers. President and Head Brewer Matt Schwandt explains, “A lot of the craft lagers available today are very traditional. Bauhaus is looking beyond tradition to reimagine classic lager styles and give them new life. We want to expose beer fans to a whole new kind of lager beer.” With the help of Helms Workshop out of Austin, TX, the Bauhaus visual identity also looks beyond tradition in craft beer.

Among Bauhaus’ core offerings are Wonderstuff Neü Bohemian Pilsner, Wagon Party West Cöast Style Lager and Stargrazer German Style Schwarzbier. Rounding out Bauhaus’ initial lineup is Sky-Five! Midwest Cöast IPA, a full-flavored ale that fuses German and British base malts with experimental hop varieties from around the globe. This rambunctious bunch of beers is the result of intense creativity and an exacting scientific approach that Bauhaus has developed over the years.

The brewery features a 2,000 sq. ft. taproom with a patio area of equal size and it’s more than just a place that pours Bauhaus beer. The taproom is filled with energy and excitement. One night, you might find three of the founders rocking on stage in the Haus band, Viva Knievel, or random strangers coming together on a Rick Astley duet during karaoke night.

Out on the patio, adjacent to the Bauhaus Brew Labs taproom in Minneapolis, Minnesota

Bauhaus Brew Labs in the News

The Minnesota Craft Brewers Guild says some of the small craft breweries will have to shut down if state leaders don’t step in quickly. Read More