Outside the August Schell Brewing Co. in New Ulm, Minnesota 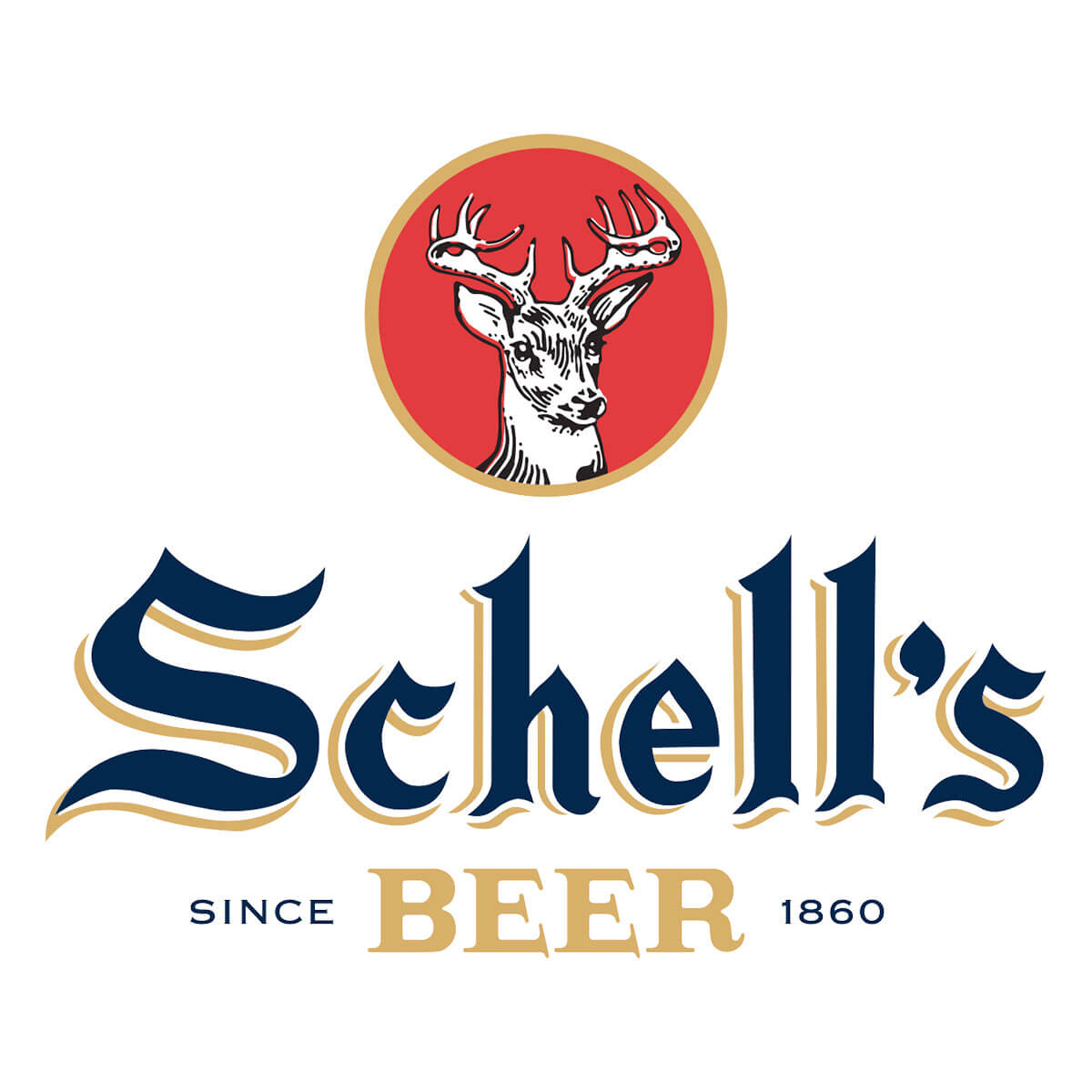 The August Schell Brewing Co. is a brewing company in New Ulm, Minnesota that was founded by German immigrant August Schell in 1860. It is the second oldest family-owned brewery in America (after D. G. Yuengling & Son) and became the oldest and largest brewery in Minnesota when the company bought the Grain Belt rights in 2002. In September 2010, the brewery celebrated its 150th Anniversary with a two-day festival. Every year, Schell’s also celebrates traditional German holidays with Bock Fest and Oktoberfest.

August Schell (February 15, 1828, in Durbach, Grand Duchy of Baden — September 20, 1891, in New Ulm, Minnesota) emigrated to the United States in 1848. He worked in Cincinnati as a machinist before relocating to New Ulm with other members of the Turner Society. Upon moving to New Ulm, building on his experience as a machinist, he established a mill. In 1860, August Schell partnered with Jacob Bernhardt to found a brewery to serve the growing German immigrant population in the area. August and Jacob selected a site two miles from the heart of New Ulm along the Cottonwood River. While much of the city of New Ulm was damaged or burned during the Dakota War of 1865, the brewery escaped intact. In 1866, August Schell bought out his partner Jacob Bernahrdt to take sole ownership of the brewery, starting an unbroken chain of family ownership that continues to this day. During this time, the brewery grew in size and production.

1919 brought about the passage of the 18th Amendment to the Constitution of the United States and implementation of Prohibition. The August Schell Brewing Company struggled along with many other American breweries. The brewery transitioned to producing “near-beer” (a low alcohol beer still permitted during Prohibition), soft drinks, and candy. Prohibition ended in 1933 with passage of the 21st Amendment. George Marti had successfully steered the brewery through Prohibition, but died shortly thereafter in 1934.

George’s son Alfred (“Al”) Marti became the President and Manager of the brewery upon the death of his father. Al ran the brewery until 1969 until he retired and passed leadership of the company to his son Warren Marti. During this time, the brewing industry was going through a period of consolidation and upheaval, and Schell’s was not immune. At one point, the brewery only managed to keep its doors open by cutting down a large black walnut tree located on the grounds of the brewery and sold its lumber. During Warren’s tenure, the brewery responded to its customers changing preferences by introducing Schell’s Export Beer, Schell’s Light Beer, and 1919 Root Beer (named after the year prohibition was implemented).

In 1984, Warren’s son Ted Marti took over operations of the brewery and became President of the brewery in 1985. Having studied at the Siebels Institute of Brewing, Ted began expanding the line of beers offered by the Schell’s Brewery. One of those beers, Schell’s Pilsener, earned a gold medal at the Great American Beer Festival in 1988. Schell’s continued to expand its beer offerings through the 1990s, brewing 38 different beers over that decade.

In 2002, Schell’s Brewery expanded its reach by acquiring the recipe and branding for Grain Belt Beer. Upon moving production to its New Ulm Brewery, Schell’s introduced additional Grain Belt varieties including Grain Belt Nordeast in 2010, Grain Belt Lock & Dam in 2016 (since retired), Grain Belt BLU in 2018 (after appearing at the Minnesota State Fair for several years), and Grain Belt Southwest Cerveza in 2019.

The next generation of the Marti family is increasing its involvement in the management and operation of the brewery. Ted’s oldest son Jace Marti became a brewmaster in 2010 and has taken the lead on producing Schell’s Noble Star line of sour Berliner Weisse beers. The brewery opened the Starkeller facility on the North side of New Ulm to produce the Noble Star line. This facility also houses a tap room dedicated to these sour ales.

Inside the taproom at Starkeller Brewing, part of August Schell Brewing Co., in New Ulm, Minnesota

A selection of beers from August Schell Brewing Co.