Outside the entrance to the taproom at Almanac Beer Co. in Alameda, California 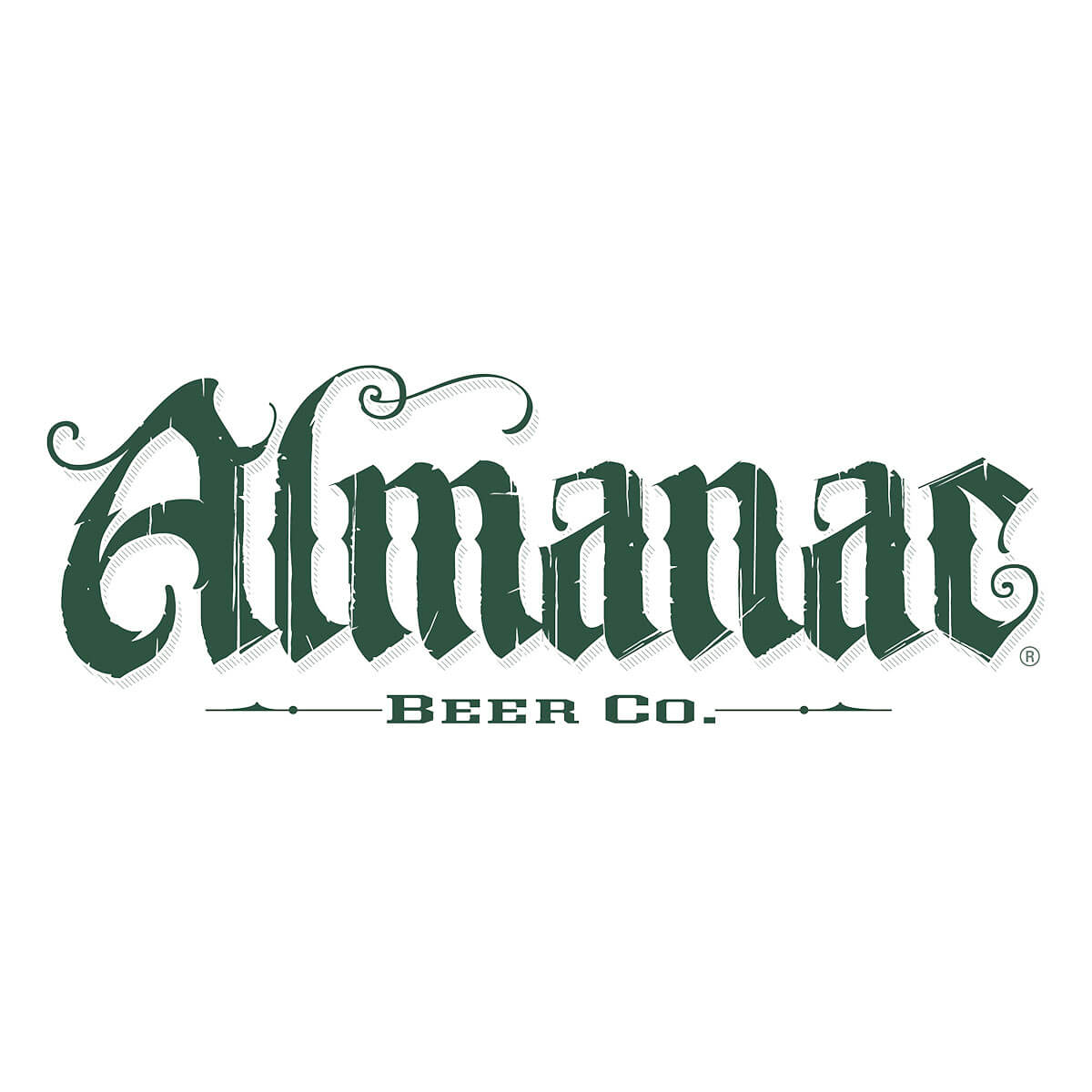 Beer is agriculture and from grain to glass, we brew a bold and delicious range of fresh and barrel-aged beers.

Farm-to-barrel brewing is about selecting the best in sustainably sourced ingredients and using them to create beers inspired by the great brewing traditions of the world. We aim to create something uniquely Northern Californian.

Our name, Almanac, refers to the Farmer’s Almanac, a seasonality reference guide for farmers that has been published every year in the U.S. since 1818. Our motto, “Farm to Barrel”, was adopted to reflect our passion for brewing bold and sustainably sourced beers.

Almanac was founded in 2011 by Damian Fagan and Jesse Friedman, two avid home-brewers who bonded over their mutual appreciation for California farmers markets. They set out to brew beers inspired by California’s rich agricultural bounty, and brewed their first beer — a Belgian-style golden ale aged in Sonoma Zinfandel barrels with Sonoma blackberries. They hand-sold that first batch one case at a time out of the trunks of their cars to local bars and restaurants in the Bay Area. The beer was so well received they continued brewing and releasing quarterly beers for the next two years until they garnered enough support to quit their day jobs to pursue Almanac full time.

After nearly seven years of partner brewing, we moved into our very own 30,000 square-foot production and aging facility located on a historic naval airbase on Alameda Island in San Francisco Bay. The brewery is a former airplane hangar originally constructed in 1942 that boasts 37 foot ceilings, exposed original redwood beams, and hundreds of oak barrels and foudres. Our new home has allowed us the capability to greatly expand our product offerings. Our broad portfolio of beers spans the gamut from delicate oak-aged lagers, to nuanced barrel-aged sours, decadent stouts, and of course, hazy IPAs.

Inside the taproom at Almanac Beer Co. in Alameda, California

Outside the entrance to the brewery at Almanac Beer Co. in Alameda, California

Almanac Beer Co. in the News